Beginning in 1899, the City of Brotherly Love has been the site of the historic college football rivalry 86 times. 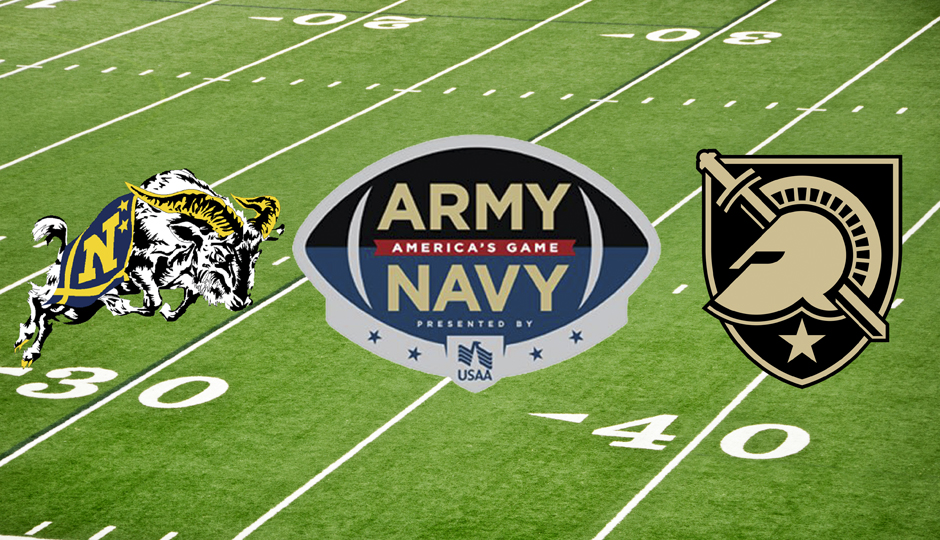 After several years of trading off hosting duties with Baltimore, Philadelphia has been named the official site for the Army-Navy Game in five of the next six years, officials announced at a joint news conference on Tuesday at City Hall.

“The legacy of the City of Brotherly Love and the home of Army-Navy continues to be the benchmark for hosting America’s game,” said Chet Gladchuk, the Naval Academy’s director of athletics. “This tradition in Philly is so well received and embraced by the city and community that it remains a highlight of the season for the teams, alumni and fans. Our appreciation to everyone, including USAA, who works so hard to make this week-long festival, culminating with our nation’s cherished match-up between Army and Navy, the fantastic experience it is.”

Philadelphia has hosted the historic college football rivalry a whopping 86 times out of a possible 117 games, first in 1899 at Franklin Field and later, more famously, Veterans Stadium and now the Linc. New York City has held 11 games throughout the years – good for second all-time.

“Philadelphia is synonymous with the Army-Navy game, so it is fitting that we are playing at Lincoln Financial Field for four of the next five matchups,” said Boo Corrigan, Army’s AD. “I want to thank the Philadelphia Eagles and PHL Sports. We look forward to continuing the relationship with the City of Philadelphia and creating more memories for America’s Game. The interest level in the game and our future sites was extremely high with first-class bids coming from some of the nation’s best cities, which made for extensive discussions and a difficult decision for those involved.”

Navy is currently undefeated at the Linc, going 12-0 in games played at the Eagles stadium since it opened in 2003. (10-0 versus Army and 2-0 versus Temple University). The Midshipmen lead the all-time series against the Black Knights 60-50-7.

“Philadelphia and the Army-Navy Game belong together,” said Larry Needle, Executive Director of PHL Sports, a division of the Philadelphia Convention & Visitors Bureau. “All of our local partners take great pride in hosting the game and the military family that it brings together each year. We thank the Academies for their partnership and are truly honored to be welcoming the game back to Philadelphia for years to come.”