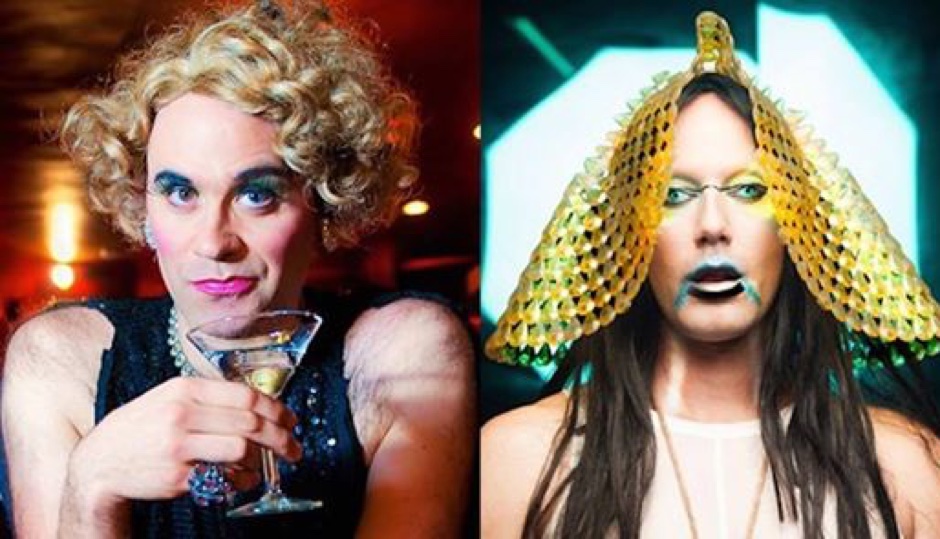 Martha Graham Cracker’s 12th Anniversary Party is at the Trocadero on Thursday.

For its festive celebration of powerhouse drag, this week’s LGBTQ event of the week is Martha Graham Cracker’s 12th Anniversary Party. Enjoy a night featuring an entertainer who has given audiences “12 years as the world’s tallest and hairiest drag queen.” Following the star-studded bash, the raw unabashed punk performer Christeene will hit the stage. Expect an appearance from DJ Robert Drake. The event kicks off at 7:30 p.m. on Thursday, August 10th, at The Trocadero, located at 1003 Arch Street. TICKETS

Other events to check out this week: