OPINION: Where Are All You “Activists” When We Really Need You?

An unimaginably important meeting is taking place right now at the Sheraton Hotel in Center City, and no one is paying attention. 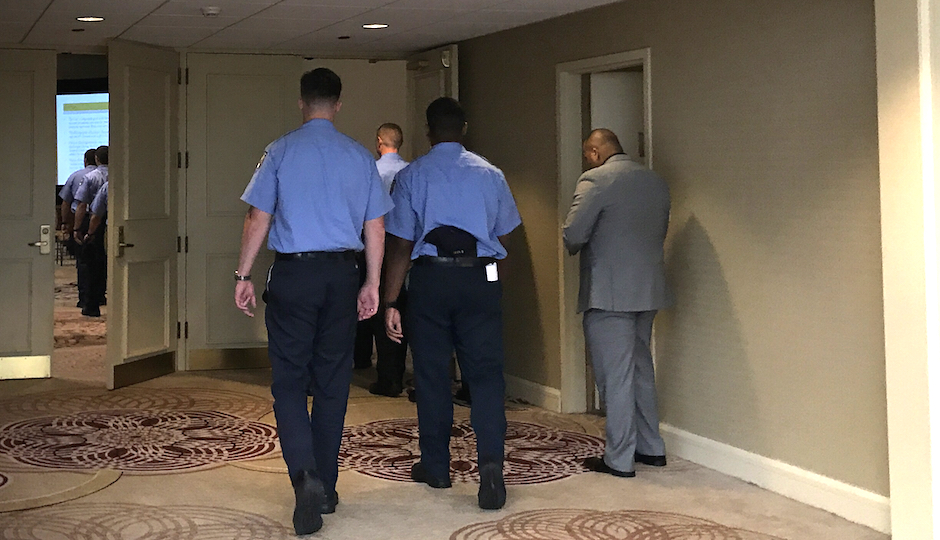 Behind Closed Doors: Philly police are fighting to preserve the status quo on the third floor of the Sheraton. (Photo by Samantha Holender)

For anyone who professes to care about the issues black people face regarding policing, an important event in the relationship between the public and police is happening right now, and nobody is talking about it. 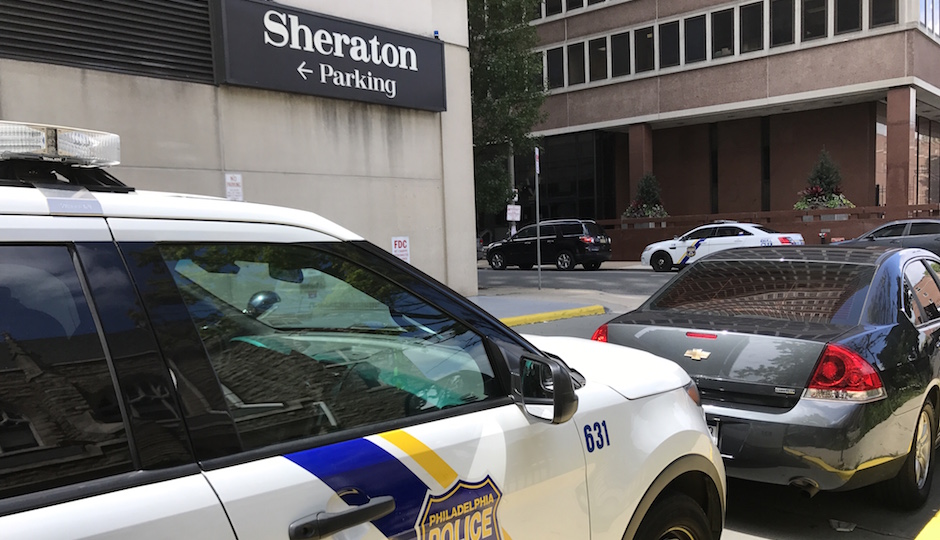 The setting? A room at the Sheraton Hotel on 17th Street in Center City.

The subject? Labor negotiations between the city and Philly police.

Sound boring? It’s not. Far from it. 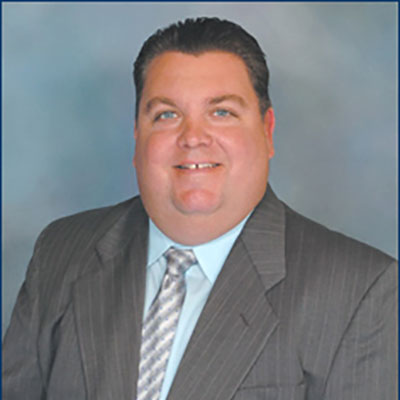 The head of the Fraternal Order of Police, John McNesby, is a figure consistently excoriated by the Coalition for R.E.A.L. Justice, other Black Lives Matter surrogate groups, local media, and pretty much every public interest group that has been critical of police lately. McNesby has thrown fundraisers for cops who have faced public scrutiny and even prosecution for egregious violations of the public trust.

But it seems that Black Lives Matter doesn’t concern McNesby much. To him, it’s a lot of hot-air messaging and little else. And all the other outcry and criticism don’t seem to bother him much either. They just roll right off his back.

The most sensitive time for McNesby — the moment when he proves his mettle to his membership — is actually right now, right at this moment, when nobody, not even the newspapers, are saying anything. (Ed. Note: We have to give Kevin Harden just a wee bit of credit here.)

Negotiations began last week. On Tuesday, the topic in the labor talks is police pensions, I’m told. Once pay and pensions have been negotiated, the city will ink a new deal with the force. There will be absolutely zero public input in this process.

If you’re wondering how police officers were able to win the right to move out of the city, this is precisely how that happened. They made a deal when no one was looking.

If you’re wondering why all those fired cops are able to bounce back onto the payroll, with the police chief completely hamstrung and forced to put them back on duty or find a rubber room for them, the discipline clauses in the labor contract that McNesby fiercely protects is how this happens.

It amazes me that neither the public, local media, or a single activist is on top of this. If you believe that there are “no good cops in a racist system,” the only way to begin addressing that system is by demanding changes to the contract. This isn’t whitesplaining. This is math.

If you want the Philadelphia Police Department to have integrity rather than live amongst a constellation of scandal-plagued agencies, you have to change the rules of how offices are disciplined. That opportunity only comes up when the contract is being renegotiated. In other words, right now. On 17th Street.

Changing the police contract to better serve the public and improve the integrity of the force is no easy feat. Tremendous pressure must be applied to City Hall. Voices must be heard. As of right now, there are no voices, no pressure.

And without these voices, without this pressure, the city and the police will quietly cement a new deal preserving the status quo. And the deafening silence of these local activists is making me question their authenticity and their motives.

How many more police contract deals will fly past activists in this city before they wake up and realize what’s going on?

Christopher Sawyer is the publisher of the blog Philadelinquency.