Pools are eligible for aid under the city’s $500 million Rebuild initiative, but it's unlikely they'll all get the funding they need. 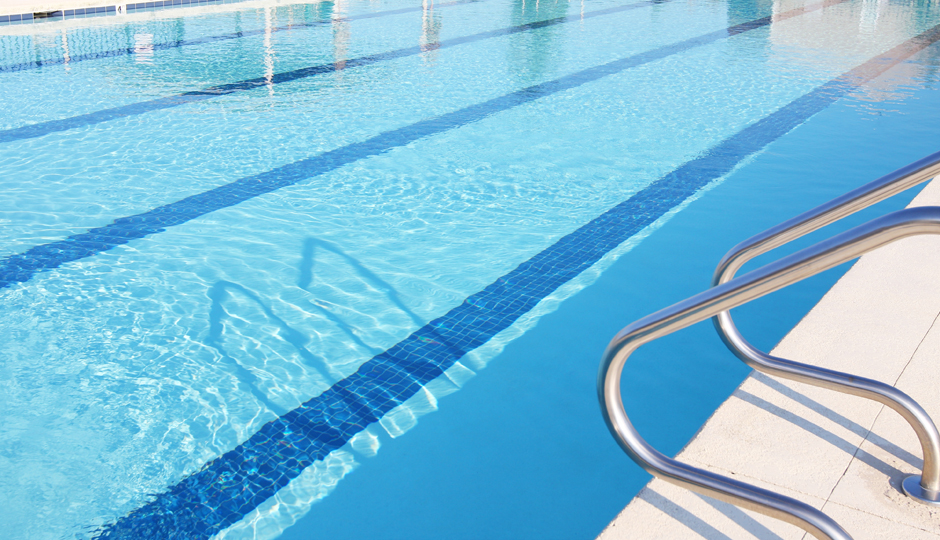 The city’s Parks and Recreation Department says its fleet of 70 aging public pools need a combined $100 million in repairs, the Inquirer reported. While the pools are eligible to receive aid under Philly’s $500 million Rebuild initiative, Parks & Rec Commissioner Kathryn Ott Lovell told the newspaper that it’s ambitious to think that the program could fund each pool’s pressing needs.

“Many are at the end of their useful life,” Lovell said. “These guys pull rabbits out of their hats to get the pools up and running, whatever they can do, just to squeeze one more year of life out of these pools.”

About 80 percent of Philly’s public pools need some kind of repair work. Four of them require complete overhauls. The city spends $2 million each year to get its pools up and running for the season. This summer one pool in Fishtown was unable to open.

“People love their pools… and I think there’s a lot of value in pools for kids who are never going to get to a private swim club, Dorney Park, or Disney World,” Lovell told the Inquirer. “Having that experience is really important. You can’t learn how to swim at a spray park.”

Despite the mounting cost to restore Philly’s declining pools, the city says it has no plans to downsize. Attendance at public pools has reportedly risen in recent years, up from roughly 830,000 visitors in 2015 to about 900,000 last year.