Supreme Court to Rule on Sports Gambling in New Jersey

The state wants to take bets on games at its casinos and racetracks. 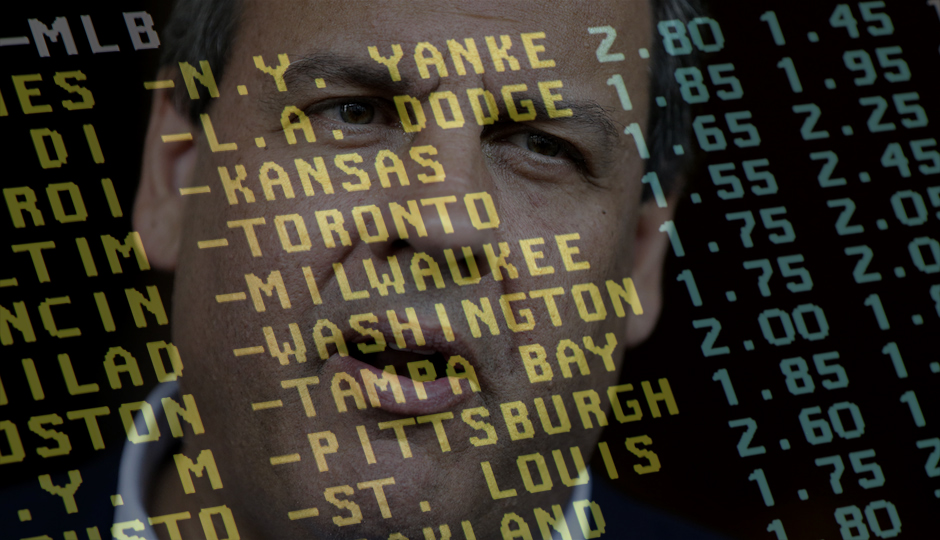 In a move sure to please Philadelphians with deep pockets and easy access to the bridges, the U.S. Supreme Court announced on Tuesday that it has agreed to take on New Jersey’s appeal to legalize sports gambling at the state’s casinos and racetracks. Our country’s high court will review the case at an undetermined point during its term that begins in October.

New Jersey has been at this fight for years now, with legislators looking to sports betting as a way to jumpstart interest in Atlantic City’s declining casinos. The legal challenge that the Supreme Court’s nine justices are set to hear stems from Gov. Chris Christie’s signing of a bill in 2014 that legalized gambling on professional and college sports. (Games involving a Jersey school or played in the state were off-limits).

Earlier decisions saw lower courts strike down New Jersey’s attempts to permit sports betting, citing a provision of the federal Professional and Amateur Sports Protection Act of 1992 that allows only several specific states to do so – and New Jersey wasn’t on the list.

The outcome was the same after the four major professional sports leagues and the NCAA sued the state following Christie’s directive three years ago. The Supreme Court will hear oral arguments in New Jersey’s appeal of that case, in which the Philadelphia-based U.S. Court of Appeals for the Third Circuit ruled against the state in August.

“I applaud the Supreme Court for taking on this case and potentially resolving a long history of hypocrisy and unfairness in federal law,” Congressman Frank Pallone Jr. (NJ-06) said in a statement. “The citizens of New Jersey overwhelmingly support legalized sports betting and acted in a referendum to show that support. Both Congress and the Supreme Court should respect these actions. Rather than continuing to allow criminal and offshore entities to reap the benefits of illegal gaming, there is now an opportunity for the Supreme Court to allow the democratic process in New Jersey to appropriately regulate sports gaming.”

Pallone, a Democrat, teamed with Republican Congressman Frank LoBiondo (NJ-02) to introduce two bills that seek to provide changes to federal law that would allow New Jersey to legalize sports gambling. A discussion draft of Pallone’s proposed gaming bill – the Gaming Accountability and Modernization Enhancement Act – was released in late May. Section 8 of the GAME Act would repeal the Professional and Amateur Sports Protection Act of 1992, paving the way for legalized sports betting across the country.

The Supreme Court’s willingness to hear New Jersey’s appeal was a bit of an upset itself. Acting U.S. Solicitor General Jeffrey Wall had said in May that the case didn’t deserve the high court’s attention. The justices ultimately disagreed with Wall’s opinion and will now rule on the potential landmark case, which could have lasting implications in the battle to relinquish more rights to the states.