They were found dead Sunday afternoon by the people whose lives they were trying to help save. 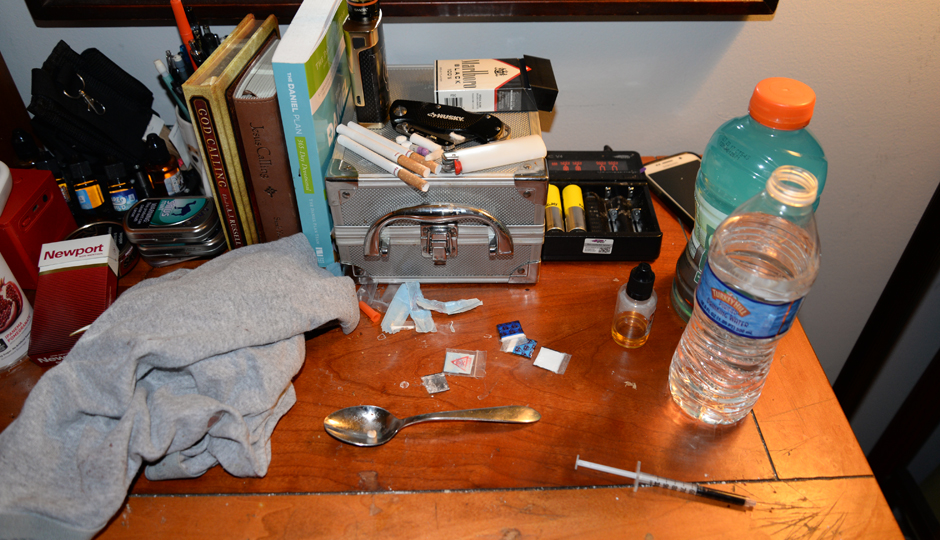 Two Chester County drug counselors overdosed and were found dead this past weekend by the very people whose lives they were trying to help save, the county district attorney’s office announced on Wednesday.

Residents attempted to revive one of the counselors by administering a nasal injection of naloxone, the opioid overdose reversal drug, but they were too late. Both men were pronounced dead at the scene.

“If anybody is wondering how bad the opioid epidemic has become, this case is a frightening example,” District Attorney Tom Hogan said in a release. “The staff members in charge of supervising recovering addicts succumbed to their own addiction and died of opioid overdoses. Opioids are a monster that is slowly consuming our population.”

The unidentified counselors were discovered in separate rooms at the facility, where they both lived and looked after six men who also resided at the halfway house as part of their recovery. Police located used needles and heroin baggies stamped with Superman logos and “Danger/Skull & Crossbones” warnings near the victims’ bodies. 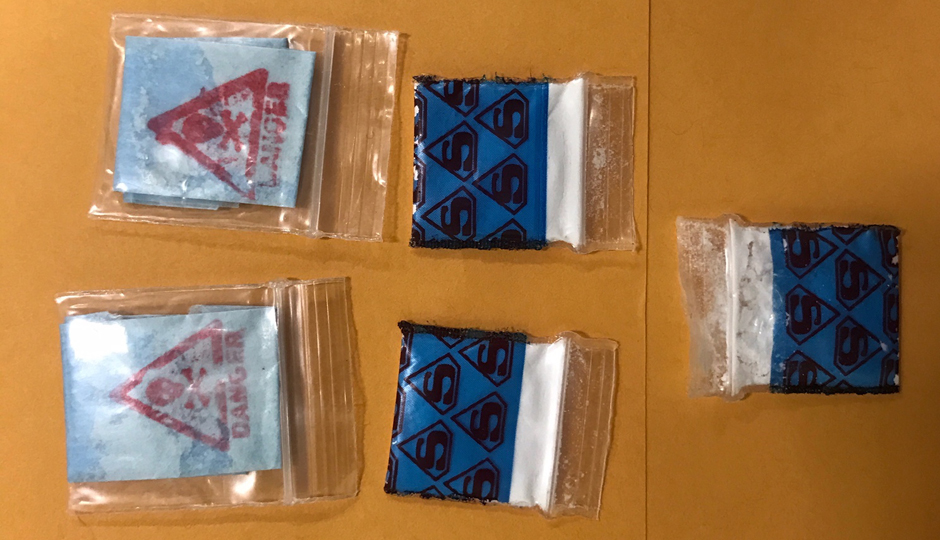 Preliminary toxicology tests for the deceased were each positive for heroin and fentanyl. The case remains under investigation by Chester County Detectives and the West Brandywine Police Department.

“These deaths are tragic examples of the impact that the heroin and opioid epidemic continues to have on our communities,” Vince Brown, director of the Chester County Department of Drugs and Alcohol, said in a release. “Nobody is immune. But it is important to know that help is available and that recovery, from any addiction, is possible and happens every day.”