Guess Who’s Also Heading Down the Shore for Memorial Day? This Shark.

Mary Lee, a 16-foot great white, was pinged off the Virginia-Maryland coast and is traveling due north. Just in time for the holiday weekend. 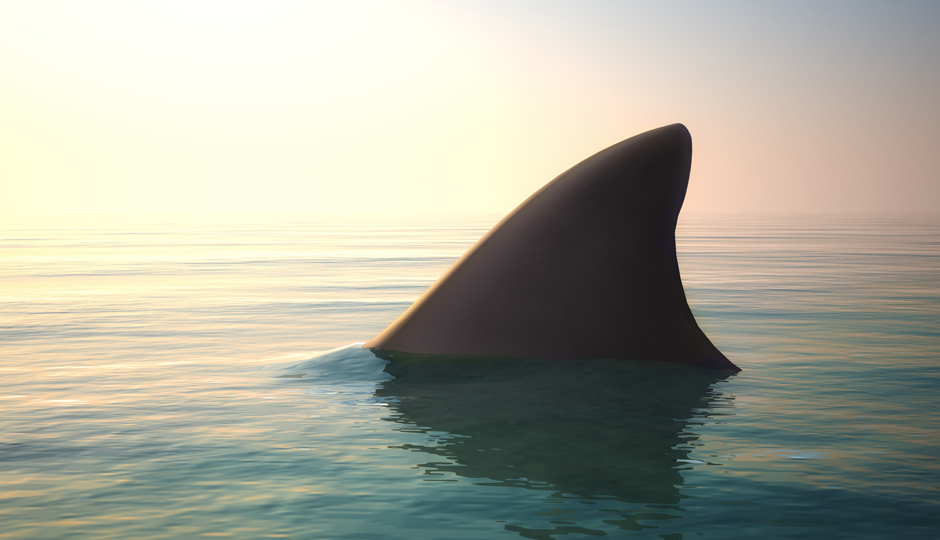 Memorial Day Weekend down the shore is always a time when Philadelphians encounter unexpected guests at their holiday barbecues. Doesn’t it always seem like it’s somebody from your distant past who isn’t exactly a welcomed addition to the party?

This year, that freeloader could very well be Mary Lee – a roughly 3,500-pound great white shark who was pinged just east of Assateague Island off the Virginia-Maryland coast. Philly.com reports that Mary Lee has traveled approximately 40 miles in the last 24 hours and is still heading north.

Mary Lee was tagged by OSEARCH, a nonprofit that specializes in researching great whites, in waters off Cape Cod, Massachusetts in 2012. They have been tracking her movements ever since, and you too can follow along on the organization’s website.

The shark was first spotted off the South Jersey coast in May 2015, when she spent several weeks stalking the waters between Cape May and Sandy Hook. Mary Lee returned later that fall and again in 2016, making her a regular shore bum.