We chat with the Philadelphia native on his career, identity, and debut memoir. 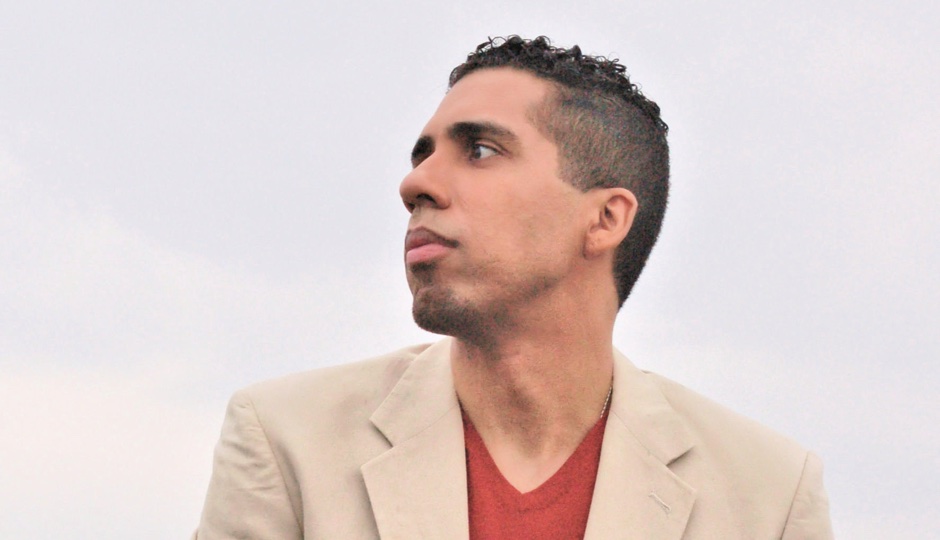 Clay Cane is a New York City–based award-winning journalist, author, television personality, documentary filmmaker, and CNN.com contributor. Cane is the creator and director of the critically acclaimed original documentary Holler If You Hear Me: Black and Gay in the Church. We chatted with the Philadelphia native on his career, identity, and debut memoir.

Tell us a little bit about yourself.
I have a diverse background from living in the trailer parks of Washington State to the ’hood of West Philly. I’ve been keeping a journal since 1987, so I’ve always chronicled my life. In 1998, I packed my bags with barely any money in my pocket and moved from Philly to the New York City area. I hustled my ass off, worked for free as a writer just to build my name. I had some great friends along the way who helped me, like Keith Boykin, who made me a co-editor on his book For Colored Boys and helped me get my first literary agent. Long story short, after more rejections letters than I can count, I finally landed a book deal. It has been a long grind, but now here I am with Live Through This: Surviving the Intersections of Sexuality, God, and Race.

You’re a native of West Philadelphia and have volunteered in various diverse LGBTQ spaces. How has Philly shaped your perspective on identity and community?
Philly is everything to me. I learned how to fight, love, create, fail, succeed, and do it all over again in that city. It’s my roots. Those streets taught me a lot. Black, gay, male, poor, all of the identities intersected in Philadelphia. For example, when I was growing up in the 1990s, I thought I was the only black gay man on the planet. Back then, we had no voice. There was no social media, no outlets. Then I met my best friend, who took me to 13th Street in Center City — after midnight, of course. I’m talking about pre-gentrified 13th Street. I found my people. And your people always free you. I have several essays in the Live Through This about Philly. Live Through This would not be the book it is without Philadelphia.

You’re a seasoned national journalist working for various media outlets. How do you navigate your career strategically as an out black newsmaker?
For me, and this is no judgment on anyone else who isn’t openly LGBT, I can’t get the truth out of someone if I am not living my own truth. When I was coming up as a writer, the “DL” myth was very popular. I knew journalists who were terrified of being outed, and some were outed. I figured I would be who I was from the start. Being my authentic self helped me. I began writing for major LGBT outlets and my life changed. I may have lost jobs here and there, but I didn’t care. My authenticity was always the most important.

Your memoir comes out next month. In the book, you touch on personal intersections of faith, race, and sexual orientation. What is one major takeaway you want readers to grasp?
The book is a collection of 27 essays about my life, all with a takeaway of equality and social justice. Ultimately, I hope the book will push people to see beyond their lens, force people to see the intersectionality in oppression, especially in the horror of the Trump administration. We’re in a cultural war right now, and, no one is seeing each other; the book is opportunity to identify with a person you may not think you know.

Looking back at your career and personal experiences, what is one thing you would have advised your younger self?
The things you worry about the most never happen. It’s the the things that you don’t see coming that knock you off your ass — but my younger self wouldn’t listen. That’s not a bad thing. It all brought me to to this moment of releasing my first solo book. I’m so grateful that I’m able to unpack some of the complicated, messy, hilarious, and wild stories in the book. That’s why I titled the book Live Through This. Outside of being inspired by the 1990s band Hole and their album Live Through This, I’m daring the reader to live through these stories. The stories are politically incorrect, over-the-top and uncomfortable, but those are the moments you learn the most.

Click here to preorder Live Through This: Surviving the Intersections of Sexuality, God, and Race.