In a 13-3 vote, the Mayor's Commission on LGBT Affairs removed the first transgender person to serve as a city chair. 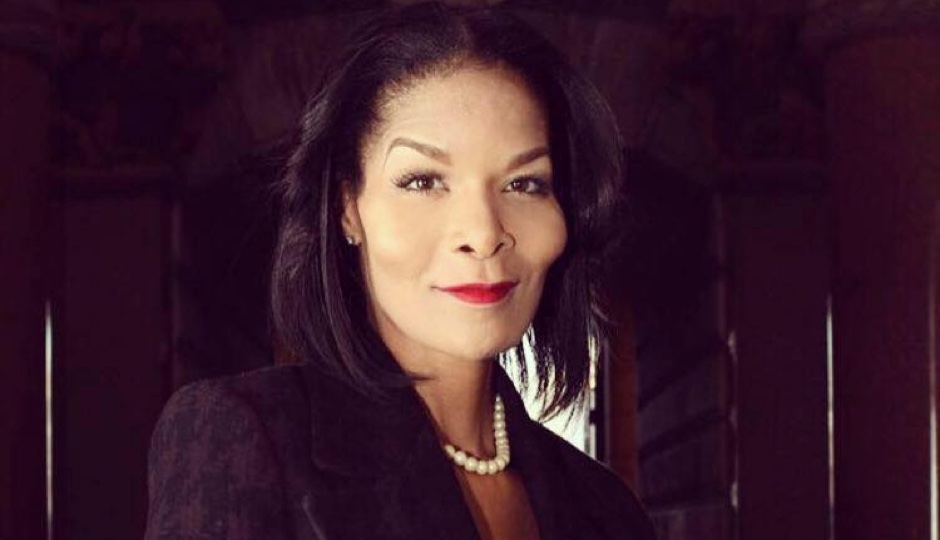 After having made history as the first transgender person ever to chair a city commission, Sharron Cooks was removed as head of the Mayor’s Commission on LGBT Affairs on Tuesday night in a 13-3 (with 3 abstentions) vote during an emergency meeting. G Philly was sent documentation from the meeting that raised concerns surrounding Cooks’s social media interactions with members of one of the commission’s committees.

“The emergency meeting was basically centered around complaints that Commissioner Amanda Dougherty made about Sharron targeting her in various social media posts she made this past weekend,” said a commissioner present during the meeting who asked not to be named. “Dougherty provided the commission with multiple screenshots of Facebook posts where Sharron indirectly called her out for being a white bisexual woman taking up space in the community affairs committee.” According to the commissioner, Cooks remained silent during most of the meeting as multiple commissioners “ganged up on her with personal complaints that eventually led to a motion for her removal as chair.” Dougherty has not responded to a request for comment.

In a statement sent exclusively to G Philly, Cooks formally announced her resignation from the commission:

To have served the LGBTQ community as the first-ever transgender person to chair a citywide commission in the City of Philadelphia was an immense honor.

I, a black transgender woman, was accused of being a racist by a white cisgender gay man, called the n-word, and harassed by local LGBTQ reporters regarding my commitment to equality and being attacked because of my race.

Then, Amber Hikes, the Director of the Office of LGBT Affairs, instructed me to publicly apologize on social media for making what some community members have described as “racist” or offensive social media posts.

It saddens me greatly that, I, a black transgender woman who does not have full and equal rights and who lives below the poverty line, in fear of being brutally murdered, and without health insurance, was shunned and unsupported by the Office of LGBT Affairs and Mayor’s Commission on LGBT Affairs in my leadership role.

It saddens me greatly that after making history, twice in less than a year, for the entire LGBTQ community, especially transgender women of color, once as a Democratic National Convention delegate for the Commonwealth of Pennsylvania and then becoming the first-ever transgender person to chair a citywide commission, my leadership ability was reduced to several social media posts by the Office of LGBT Affairs and the Mayor’s Commission on LGBT Affairs.

This experience has been truly enlightening for me. As I reflect, there are some things I would have done differently, but I cannot change the past. However, I will always be of service to others, and despite what other people may think, I know my work has always been intersectional, diverse, and has positively impacted the most vulnerable, under-represented, and marginalized members of the LGBTQ community. My dedication, passion and commitment to equality will remain unfettered. While some people may question my approach to activism, others support my approach to it, because those who are willing to cross that invisible line in the name of what is right know I will always continue to serve and fight for what is right.

Neither Hikes, director of the Office of LGBT Affairs, nor the Mayor’s Office replied to requests for comment. With Cooks stepping down, the voluntary commission is now down to 21 members; former commissioner Yoshiaki Yamasaki resigned in April.

UPDATE: The Mayor’s Office and Hikes have provided statements to G Philly regarding Cooks’s departure.

Over the past several weeks a number of Commissioners began raising concerns about comments being made by the Chair, Sharron Cooks, at meetings and on her social media channels that were creating an unwelcoming environment. Some of these comments attacked fellow Commissioners based on their race, sexual orientation, and education level. At various points, the administration made clear that given its commitment to diversity and inclusion, Commission members making offensive comments about other members’ race, gender identity or sexual orientation was unacceptable and therefore complaints of that activity would need to be taken seriously. The Chair, selected by a majority vote on the Commission in April, suggested an emergency meeting to discuss Commission concerns and these complaints.  The Commission, supported by the Office of LGBT Affairs, worked swiftly to institute of a clear process for considering these complaints, which led to the Commission’s vote last night.

Given the profoundly complicated challenges our communities face, it is important that the members of our Commission work together in a safe, respectful, and inclusive environment. We cannot do this work when we alienate, insult, and publicly deride our fellow community members. While I respect that individuals at times disagree, I will never stand for anyone in this community consistently and viciously lashing out at others with prejudiced, biphobic and educationally elitist attacks. Our work is too important and the stakes are too high.

This story has been updated to correct the count of the commission’s vote.