The Best Thing That Happened This Week: Mazel Tov, Solomonov!

The best chef in the country? He works right here. 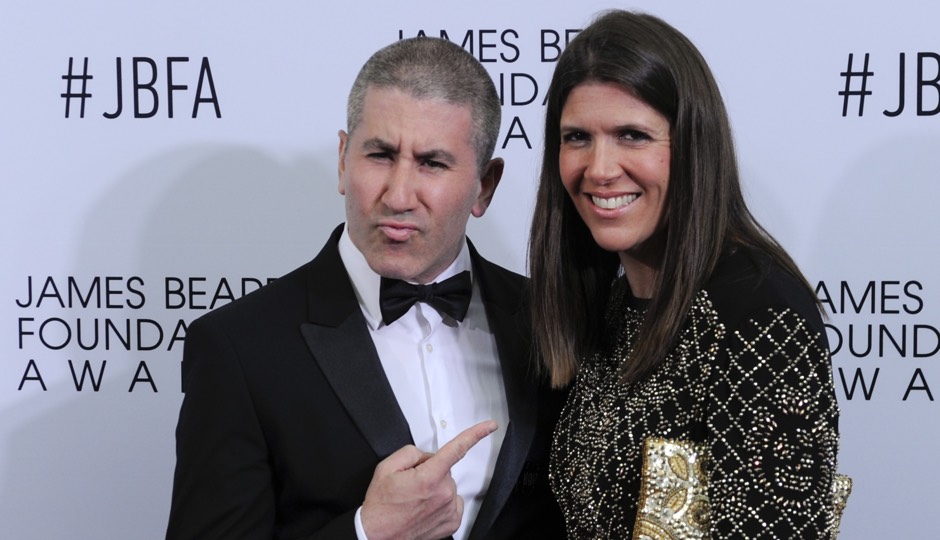 The kids on college campuses right now demanding to be protected from the mean, mean words of big bad meanies should take a crash course in Michael Solomonov. The restaurateur behind Zahav and Abe Fisher and Federal Donuts and the new Rooster Soup Co. hasn’t exactly had a safe-space life. A few years ago, he revealed to Philly Mag that he’d succumbed to drug and alcohol addiction after his brother David was shot and killed while patrolling a border between Israel and Lebanon—three days before he’d been set to leave the army. He’d volunteered for duty that night so another soldier could observe the high holiday.

Michael Solomonov could have crumpled. Nearly crumpled. Instead, he pulled through, going to culinary school, working for Neil Stein, getting fired by Terence Feury, meeting Steve Cook, getting married, finding a home in the cuisine of the Middle East. Going to rehab. Getting sober. Opening Zahav, named for the Hebrew word for “gold.”

It didn’t take off. In fact, it foundered. He reworked the concept. He kept working. Hard.

On Monday night, the James Beard Foundation named him the outstanding chef in the nation. Better than anyone else. Philadelphia couldn’t possibly be prouder of our Rocky of the kitchen range.