Franchises and small retailers say they have been hit hard by the Department of Public Health's new regulations for issuing permits to sell tobacco. 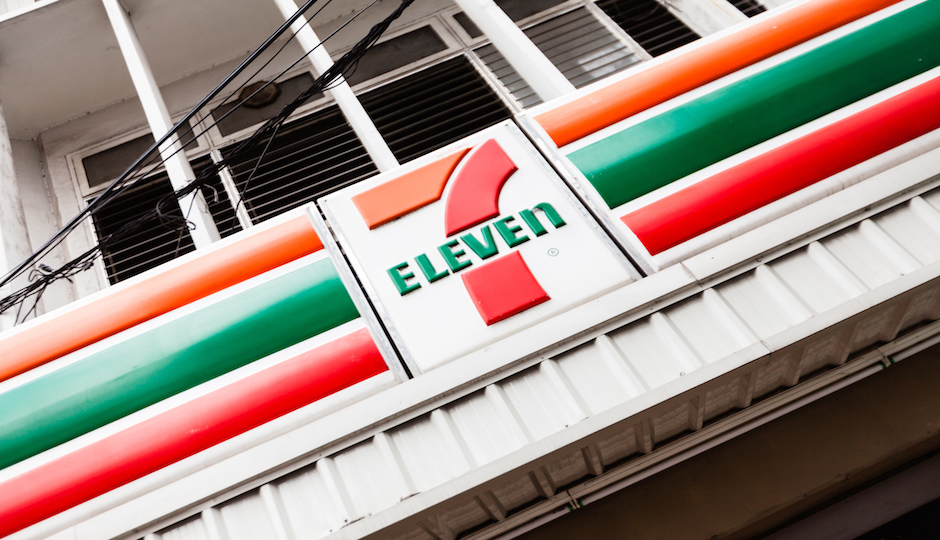 The rules were designed to better protect children by limiting the number of gas stations and convenience stores that sell tobacco products in areas where the health department feels there are already too many. Health department officials say there is a disproportionately high volume of tobacco retailers in Philly’s low-income neighborhoods.

The regulations ban the sale of tobacco products within 500 feet of any school. Additionally, stores operating within so-called overpopulated “red zones” will be denied permits to sell tobacco when changing ownership.

That’s a problem for 7-Eleven, which operates under the franchise model. While Wawa functions under corporate ownership, 7-Elevens are owned individually. So if one franchise changes hands, the next owner could potentially be denied a permit to sell cigarettes and other tobacco products even though his or her predecessor was able to do so.

Tobacco sales typically account for between 25 and 50 percent of a 7-Eleven store’s gross revenue, depending upon its location. Health department spokesman James Garrow says they “understand some retailers might be negatively impacted.”

The newspaper reported that more than half of the 60 7-Eleven stores open in the city right now are located in red zones. Up to 1,500 small retailers could be affected by the new standards.

As a result, Manzoor Chughtai, president of the Delaware Valley 7-Eleven franchisers organization, says those 35 new 7-Elevens will not be coming to Philadelphia.

We know that Wawa is still top dog around these parts, but losing out on these potential franchises and the jobs that they would have brought with them would seem to hurt the city itself as well as our immigrant communities. Residents who are new to this country own a majority of the 7-Eleven franchises in Philadelphia.