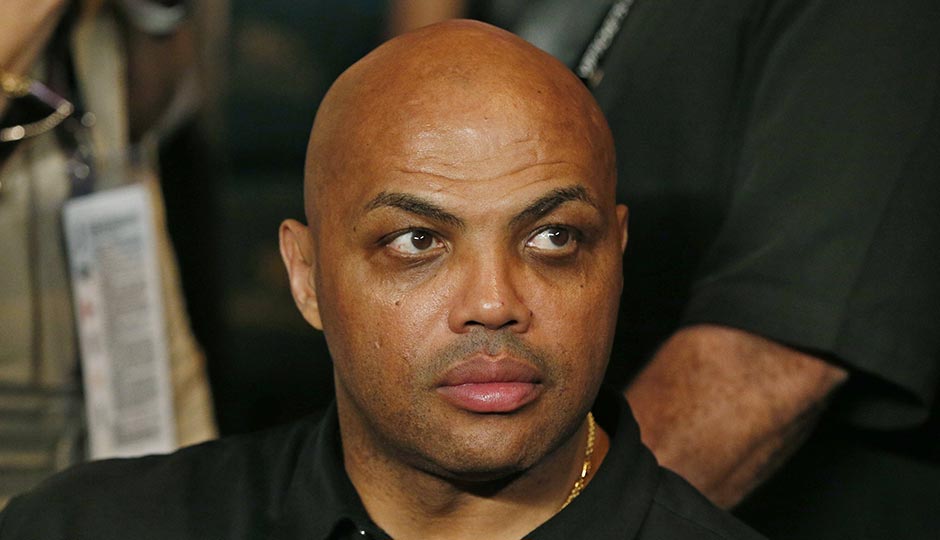 TNT analyst and former 76ers star Charles Barkley threw some misguided shade at Boston Celtics point guard Isaiah Thomas for deciding to play in a playoff game while grieving the unexpected death of his 22-year-old sister.

TV cameras caught a visibly emotional Thomas crying on the sideline prior to Boston’s first-round matchup against the Chicago Bulls – a situation that Barkley said made him feel “uncomfortable” as it was unfolding Sunday night.

“I don’t know how this night is going to turn out. But to be sitting on the sideline a few minutes before the game, crying, that makes me uncomfortable for him,” the Hall of Famer continued on Inside the NBA. “That’s just not a good look, in my personal opinion.”

"Basketball is our sanctuary… It is our safe place." @SHAQ & Charles on the passing of Isaiah Thomas' sister. pic.twitter.com/NhJvqmPf9m

Hey, Chuck – what would be a good look for somebody playing in a game just over 24 hours after an immediate family member was killed in a car accident? Would you have preferred Boston’s front office to demand that the All Star sit out?

What’s most perplexing about Barkley’s statements is how they came just moments before he and fellow analyst Shaquille O’Neal discussed how basketball can be used as a safe haven during dark times.

You would think that someone as generally jovial and personable as Barkley would be able to show some compassion here. Although this is still the man who has been certainly no stranger to controversy throughout his career in the public eye.

Charles, we’re well aware that you’re not a role model, but your comments justly deserve the ridicule they have been receiving.

In case you were wondering how the occasion affected Thomas’s game, he only led both teams with a game-high 33 points as the Celtics went on to lose 106-102.