The award-winning singer and Penn alum is joining the advisory board of the Quattrone Center for the Fair Administration of Justice. 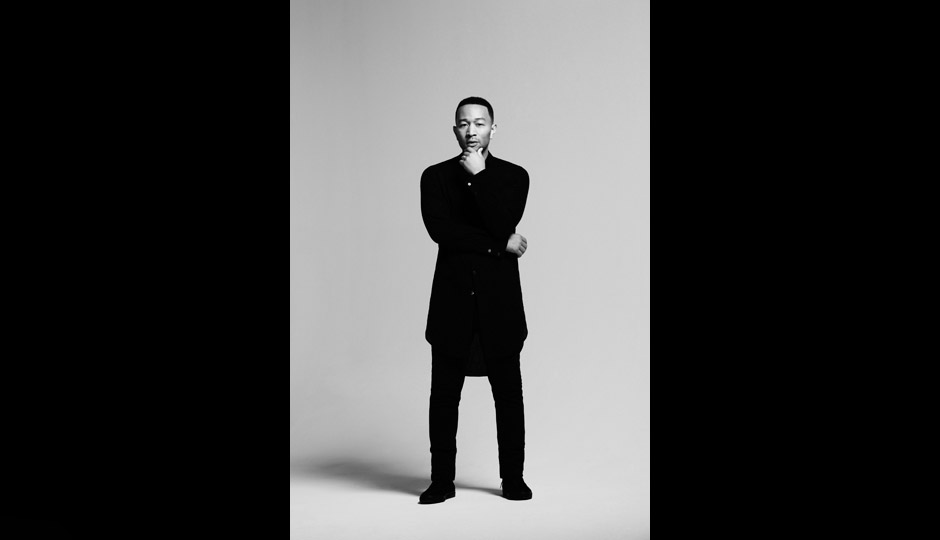 Ten-time Grammy award-winning artist and University of Pennsylvania alum John Legend is joining the advisory board of the Quattrone Center for the Fair Administration of Justice at Penn Law.

“I am thrilled to be working with my alma mater on critical issues facing our criminal justice system,” Legend said in a release. “The Quattrone Center brings together insights from different disciplines and focuses on the tangible results of reform. I look forward to joining them in these significant efforts.”

The singer-songwriter, whose accolades also include both Academy Award and Golden Globe wins for Best Original Song, has long been an outspoken voice on social issues such as education and criminal justice reform. Along with his business partner and manager, fellow Penn grad Ty Stiklorius, Legend founded #FREEAMERICA — a self-described “culture campaign” aimed at changing the narrative surrounding the country’s prison system and related policies.

“For decades, success for prosecutors has largely been defined in terms of wins and convictions,” Stiklorius said in the release. “We’re excited to work with the Quattrone Center, one of the nation’s preeminent criminal justice research and policy centers, to think about the metrics used to assess long-term health and safety of our communities, and apply both quantitative and qualitative research to empower advocates in the criminal justice system.”

The Quattrone Center is a national research and policy institute with a mission to identify and analyze the most critical problems in our criminal justice system nationwide through a data-driven “systems approach.” Its advisory board is composed of nationally recognized criminal justice reform leaders as well as members from the political arena.

“John Legend is not only a world-renowned musician — he is also a tireless voice for reform in the criminal justice system,” said John Hollway, executive director of the Quattrone Center. “We are incredibly excited to bring his experience and distinction as an activist to our board.”

Legend’s fifth studio album, the critically acclaimed Darkness and Light, features tracks that delve into the themes of equality, justice, and love. It debuted at No. 14 on the Billboard 200 in December 2016.