Michael Weiss, Two Others Resign From Mazzoni Center Board

Weiss, according to a grand jury, gave expensive gifts to and sought favors from the city's recently indicted district attorney. 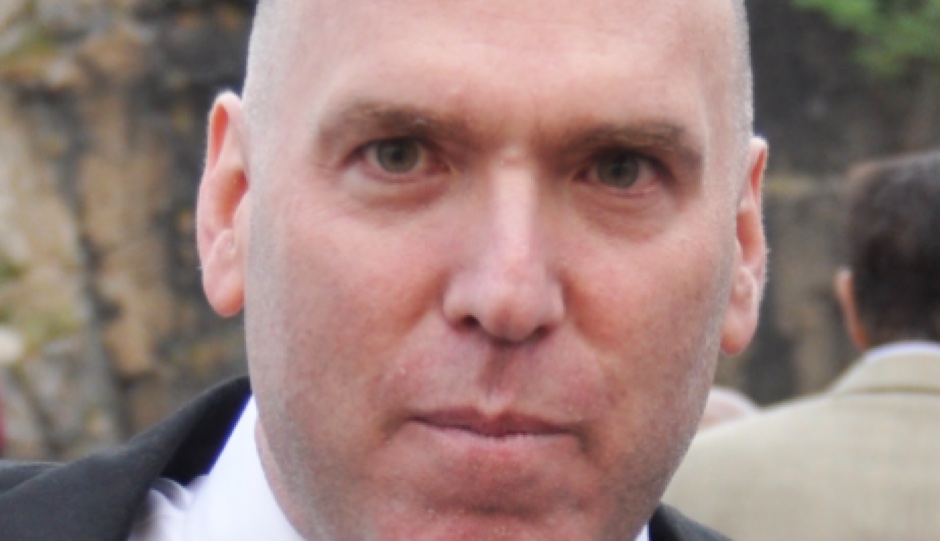 A week after it was revealed that Gayborhood bar owner and Democratic committeeman Michael Weiss was named — as “Business Owner #2” — in the 23-count federal indictment of District Attorney Seth Williams on corruption-related charges, Gayborhood nonprofit Mazzoni Center has confirmed to G Philly that he is no longer on the organization’s board.

Michael Weiss offered his resignation to the President of Mazzoni Center’s Board of Directors last week. It was accepted by Board President Jimmy Ruiz, who thanked Michael for his service on the board and for his generous support of Mazzoni and other LGBTQ community organizations.

Two other individuals have left the board in recent weeks: Jason Cohen, who has relocated to Arizona to accept a new job. And Marla Gold, who stepped down due to increased professional and personal commitments. Their service as board members is greatly appreciated.

Weiss had served as Mazzoni’s board secretary since 2015.

With these three resignations, Mazzoni Center is now down to 12 board members. The organization is currently being required to undertake racial-bias training from the Philadelphia Commission on Human Relations after community activists protested the nonprofit for what they claim is a pattern of racial discrimination.