About 180 local religious leaders gathered today to denounce the vandalism that occurred at a Jewish cemetery in Northeast Philly over the weekend. 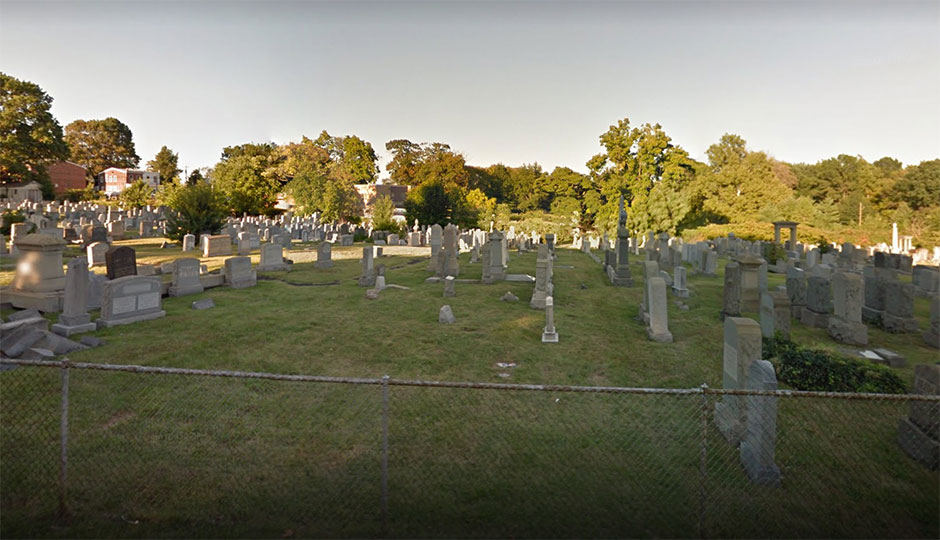 Almost 200 local religious leaders gathered this afternoon for an interfaith press conference denouncing the vandalism of the Mount Carmel Cemetery in Northeast Philadelphia. The Jewish cemetery is the second in about a week to be vandalized, following the vandalism at a suburban St. Louis cemetery the previous weekend.

“When we are all one, we are stronger,” said Rev. William Worley, head of the Pennsylvania Southeast Conference of the United Church of Christ. “What happened in the cemetery, in the dark of night to defenseless people who are remembered there, was an act of cowardice.”

We are horrified & saddened by the hateful acts of desecration at Mt. Carmel cemetery. We are collecting stories at curatorial@nmajh.org. pic.twitter.com/6F3fyS55TH

Archdiocese of Philadelphia Archbishop Charles Chaput was at a prior engagement in New York, but sent Msgr. Daniel J. Kutys, vicar general of the Archdiocese, to read a statement. “I was deeply saddened to learn of the senseless acts of mass vandalism,” the statement said. “I call on the clergy, religious and lay faithful to join in prayerful solidarity. Violence and hate against anyone simply because of who they are is inexcusable.”

Rev. Jay Broadnax, the president of the Black Clergy of Philadelphia, said he was reminded of the response from all faiths after the Charleston church shooting in July 2015: “We must stand together, we are one community here in Philadelphia. I’m reminded of how this community came together after the incident in Charleston, South Carolina, that affected my denomination, and how many of these people stood together with us. We’re proud to stand with you today condemning this act.”

Sen. Bob Casey also released a statement: “Today, I stand in solidarity with the Jewish community in Pennsylvania and throughout the nation following acts of hate and intimidation in Philadelphia, Harrisburg and other states. These cowardly anti-Semitic acts will not be tolerated and must be investigated fully.” Sen. Pat Toomey tweeted about the vandals: “Acts of hate & intolerance, such as what happened in Philly last [weekend], are disgusting & have no place in our society.”

Those wishing to volunteer at the cemetery to clean up are being asked to email MtCarmelCemetery@JewishPhilly.org.

White House spokesman Sean Spicer said that “the president continues to be deeply disappointed and concerned by the reports of further vandalism at Jewish cemeteries. The cowardly destruction in Philadelphia this weekend comes on top of similar accounts from Missouri, and threats made to Jewish community centers around the country. The president continues to condemn these and any other form of anti-Semitic and hateful acts in the strongest terms.

“From our country’s founding, we’ve been dedicated to protecting the freedom of our citizens’ rights to worship. No one in America should feel afraid to follow the religion of their choosing freely and openly. The president is dedicated to preserving this originating principle of our nation.”