Delaware residents have an odd obsession with license plate numbers. The lower the plate number the more valuable a plate is considered to be. Residents are willing to dole out heaps of cash in order to secure the single and double digits. Last weekend, plate no. 14 sold to a Delaware couple for the ripe price of $325,000. So, why are residents willing to drop enough green to buy a house for a license plate number? Aaron Dunphy, the owner of Low Digit Tags — a website that functions just like eBay, but instead sells only Delaware license plate numbers — said the reasons differ between collectors. “For some it’s a status symbol,” said Dunphy. “I’ve had some that buy them as an investment, others will flip them.” While the low numbers are generally considered the most valuable, Dunphy said there’s also a market for numbers that people have a personal attachment to. He’s gotten requests for tags for birthday, wedding and even divorce dates. It’s all made possible by Delaware’s policy of recycling old license plate numbers, because of the low population of the state they don’t have to worry about expanding beyond 999,999.

Here’s a few stories about 5 famous Delaware plates that have caused quite a fuss:

The coveted teen number was sold on Sunday, in what was one of the highest auctions Delaware’s seen in several years. Delaware Online reported that the auction consisted of six bidders and was over within three minutes. It ended with Wilmington couple Ray and Donna White securing the prized possession. Auctioneer Butch Emmert told Delaware Online that the plate had formally belonged to a prominent northern New Castle family and that the sale was a matter of liquidating the valuable asset.

Delaware Online reported that the senator’s tag was issued to Biden when he was 29. The one-of-a-kind plate, rather than having numbers has Biden’s initials on it. Although the plate was expired and unable to be re-instated, it was marketed as novelty gift. It went on sale right before Christmas of 2014 and sold for a not too shabby price of $2,127.

This story comes from Dunphy. Shortly after he created his website, he got a call from someone who wanted to sell plate 20602. Low and behold the same date as his daughter’s birthday. Dunphy asked him for a price and quickly agreed. Currently, the plate is on his mother’s car but when his daughter is old enough to drive, it will be handed down to her.

If you live in Delaware, you’ll recognize that number. It’s the state’s area code. Dunphy said he sold this plate about 3 or 4 years ago. The PC was a distinction that was issued for station wagons and SUVs, however, the policy is no longer active, so residents are free use the plates as they like. However, the PC addition did drop the value of the tag. Dunphy said without it, the tag would have sold for somewhere around $40,000.

This set the record as the highest amount paid for a plate in the state. The number was purchased by Real Estate Developer and Philanthropist Anthony H. Fusco back in 2008. CBS News reported that the Fusco family has been collecting plates for over 20 years. They started in 1994, when Frank Fusco’s grandfather purchased number 9 for a little under $200,000. They currently own 17 plates valued at over 3 million.

Dunphy estimates that a single digit plate goes on sale about once every 10 years (1, 2 and 3 are reserved for governor, lieutenant governor and secretary of state, which means there’s only six single-digit plates out there eligible for residents). We can’t wait to see what madness the next plate will bring. 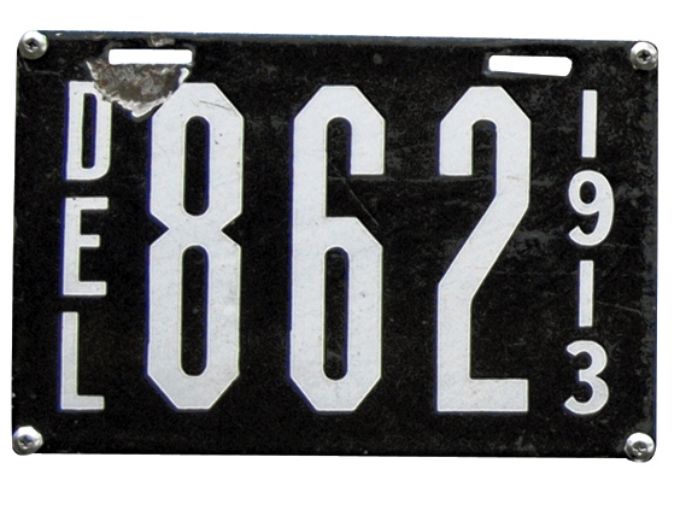 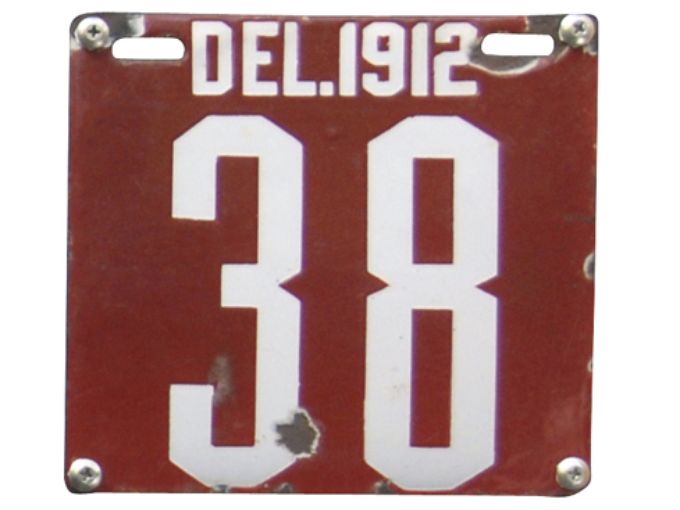 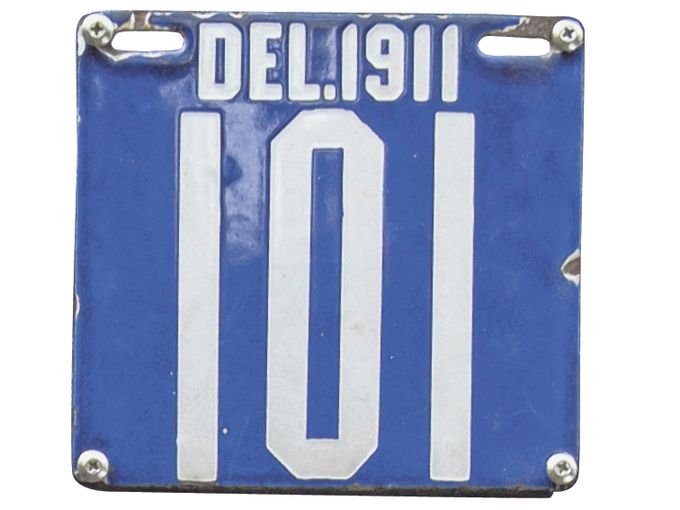 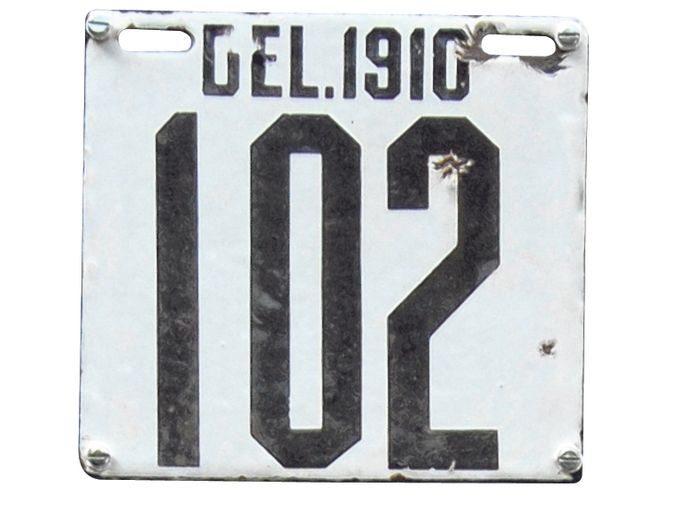 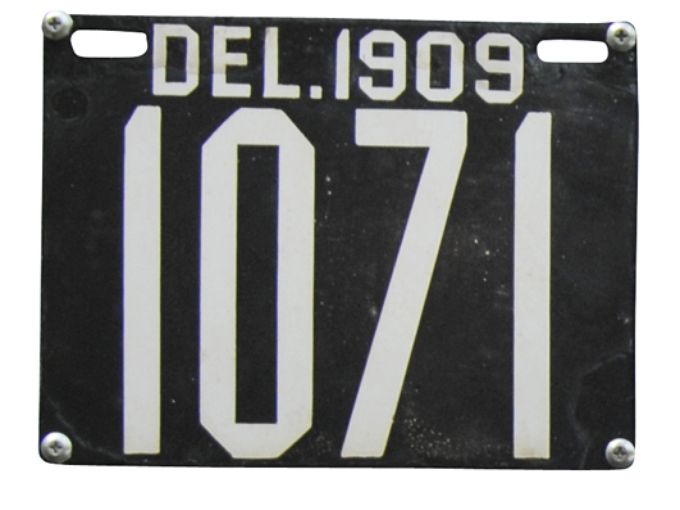