Two groups—members of the Philadelphia Police and a group of individuals currently residing at a LGBT shelter—came together yesterday afternoon in what one could easily describe as a real watershed moment for the community. Members of the newly formed Greater Philadelphia G.O.A.L. (Gay Officer Action League), a LGBT law enforcement organization, delivered a host of toiletries, towels, and other donations to Divine Light, a North Philadelphia residency for LGBT homeless.

Nellie Fitzpatrick, the Director of the city’s Office of LGBT Affairs, took to Facebook last evening to share that she was “inspired by the energy and love” during the afternoon’s festivities. Deja Alvarez, the Director of Divine Light, added that “it was amazing” and quite an emotional visit from league. Donna Jaconi, one of the officers who is part of G.O.A.L., said it was an “incredible experience for myself and G.O.A.L.” and that the afternoon demonstrated “beautiful holiday spirit.”

The relationship between police and the LGBT community in any city is critical, as outlined in the HRC’s Municipal Equality Index report. The authors suggest that often this relationship is “fraught with suspicion, misunderstanding, and fear…However, a police force can ensure safety for all by treating LGBT people with understanding and respect.” G.O.A.L. is trying to foster this type of much needed synergy.

G.O.A.L. is the brainchild of a number of individuals within both the Office of LGBT Affairs and the Philadelphia Police to “create change from within.” The organization was recognized by Mayor Nutter and was also highlighted in the 2015 HRC MEI report.

“This new chapter of the Philadelphia Police Department’s history undoubtedly marks profound progress,” Fitzpatrick wrote. “The Office of LGBT Affairs is proud to support the efforts of these officers as they support each other.” 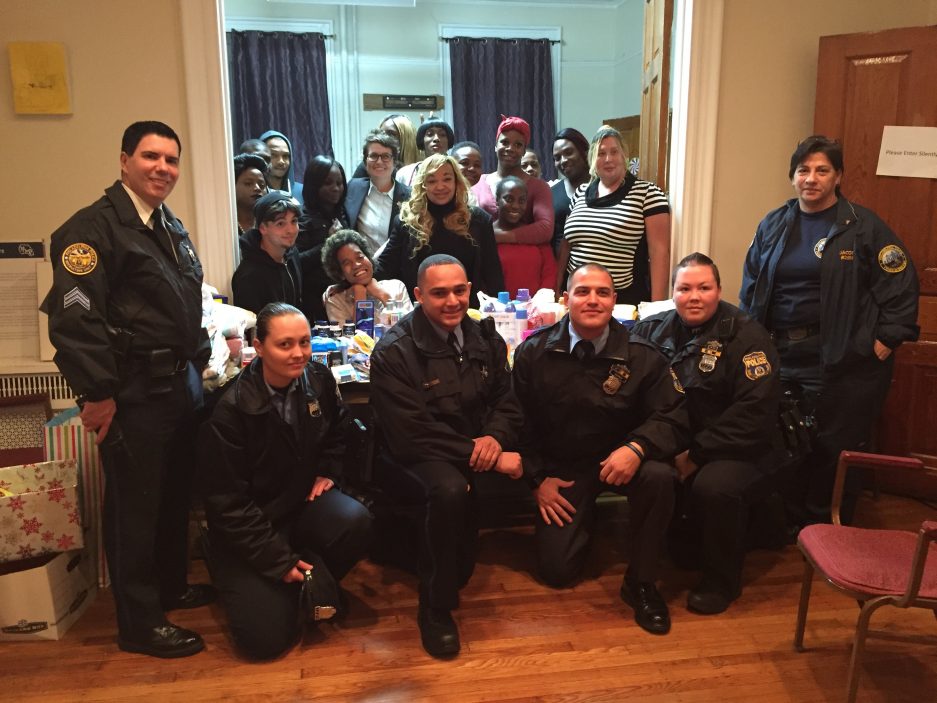 Members of G.O.A.L. at Divine Light. 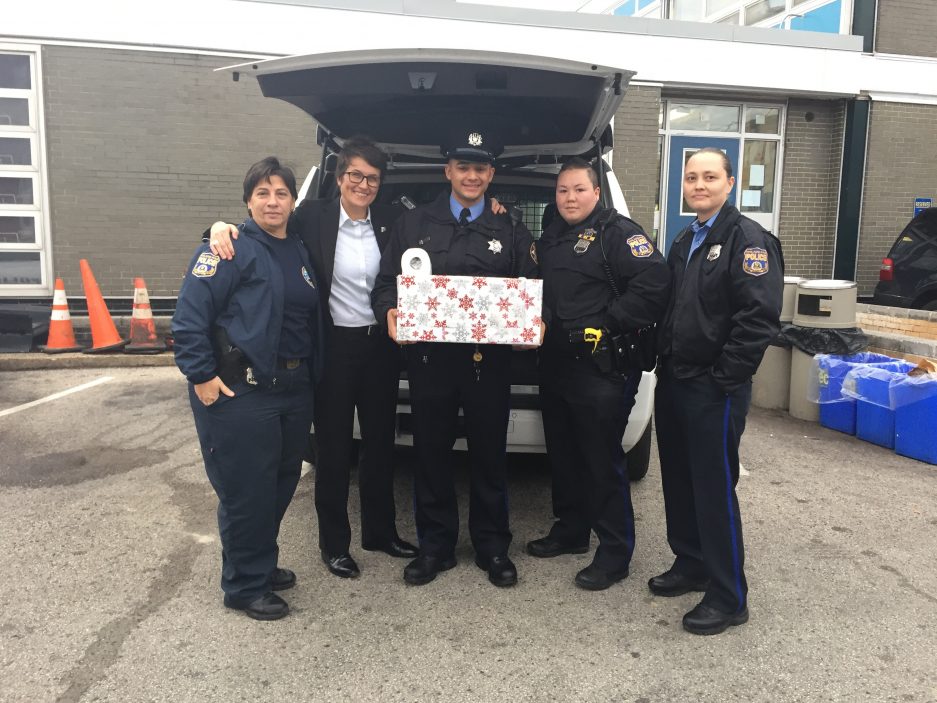 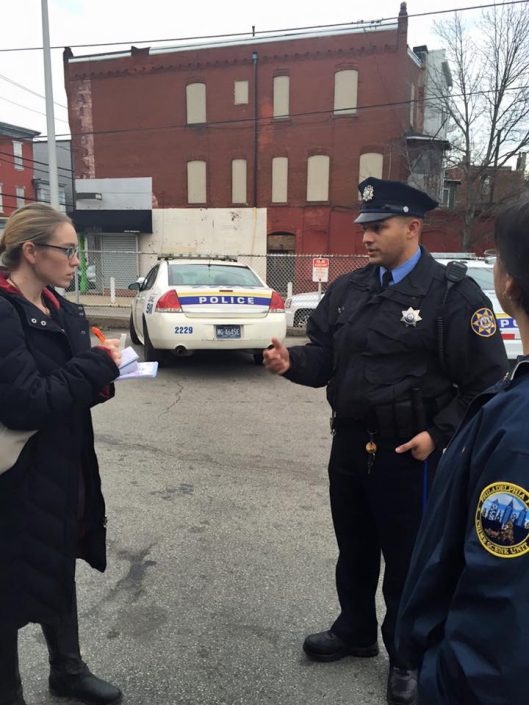