Last evening, State Representative Brian Sims hosted a group of his supporters at Tavern on Camac for a “Summer Cocktails with Brian Sims” happy hour to benefit his political campaign. There were plenty of familiar faces on hand, including the fabulous Dena Underwood, Chris Bartlett, Senator Larry Farnese, Jr., Paul Steinke, Jim Kenney, and more. We were there to capture the crowd at this Gayborhood hotspot. 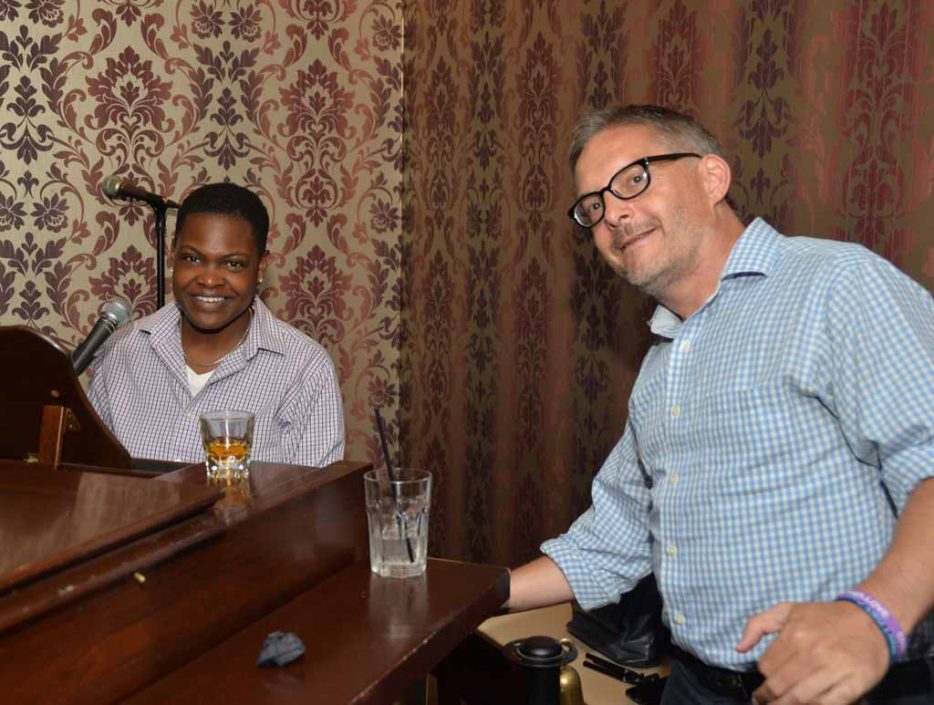 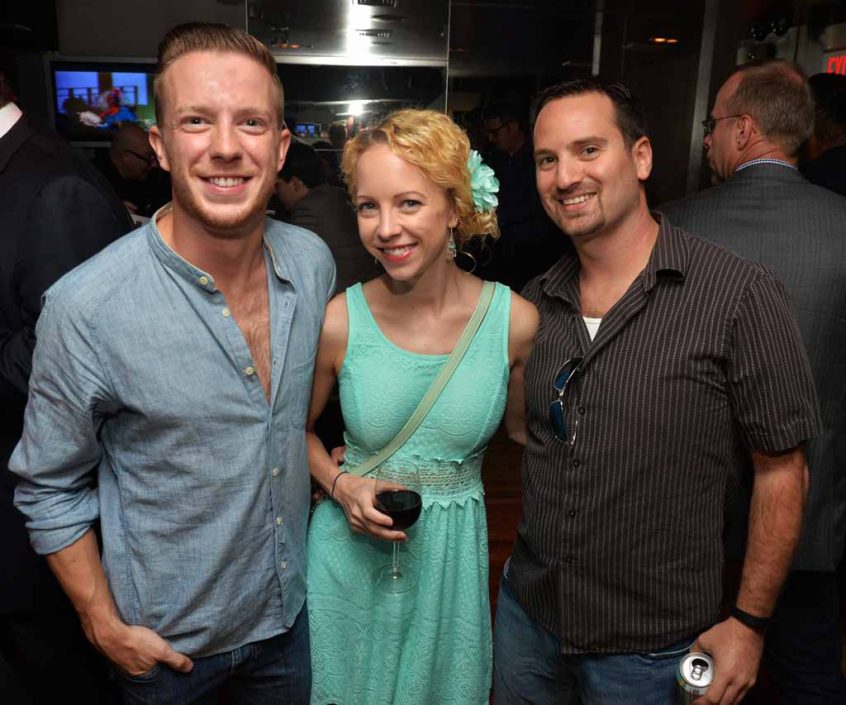 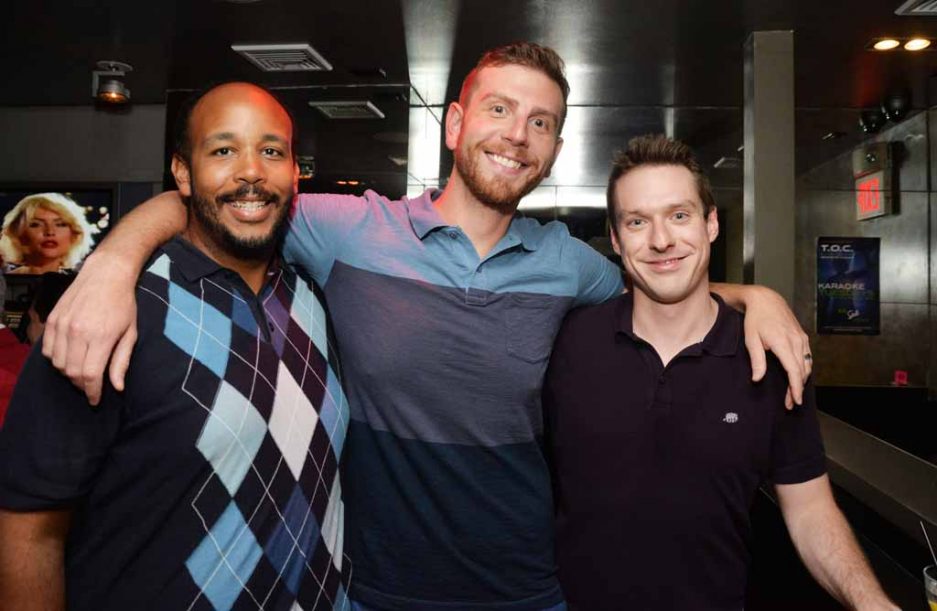 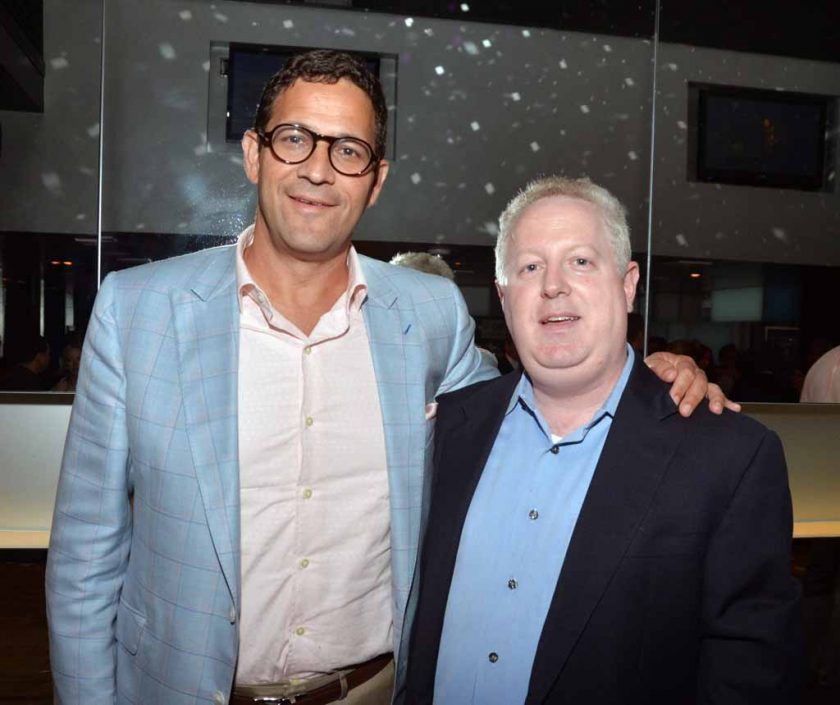 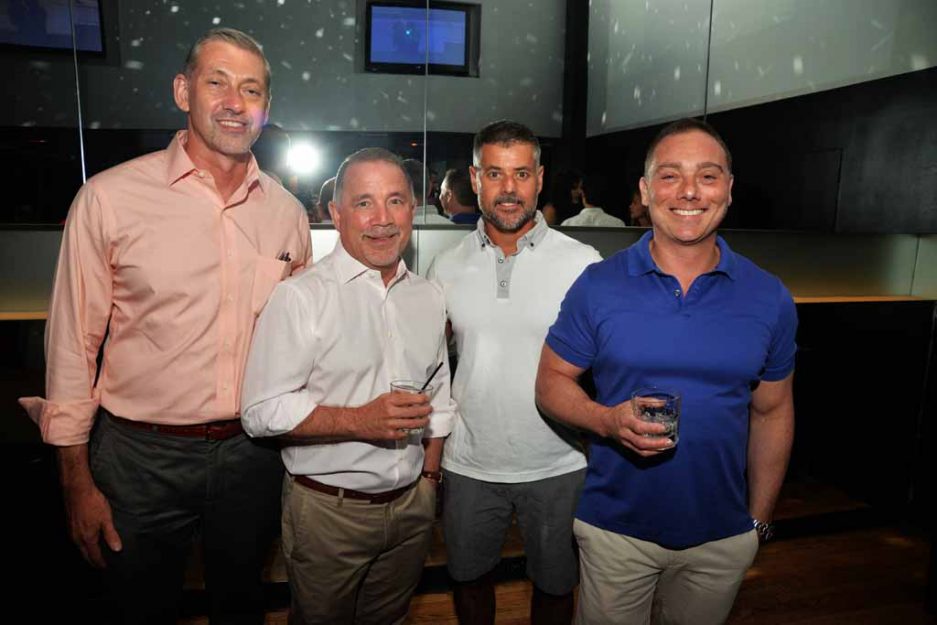 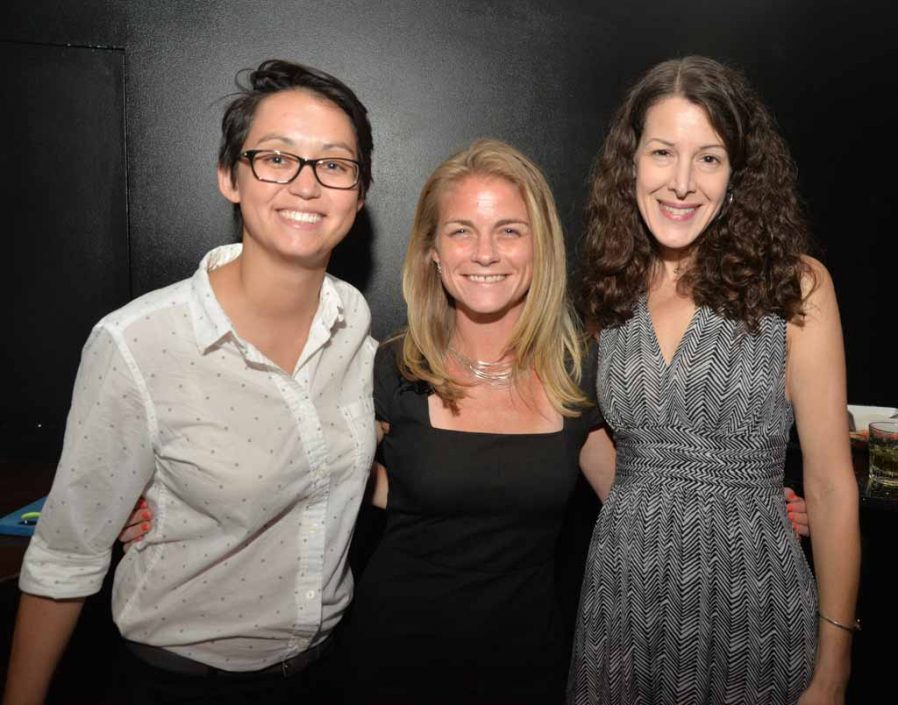 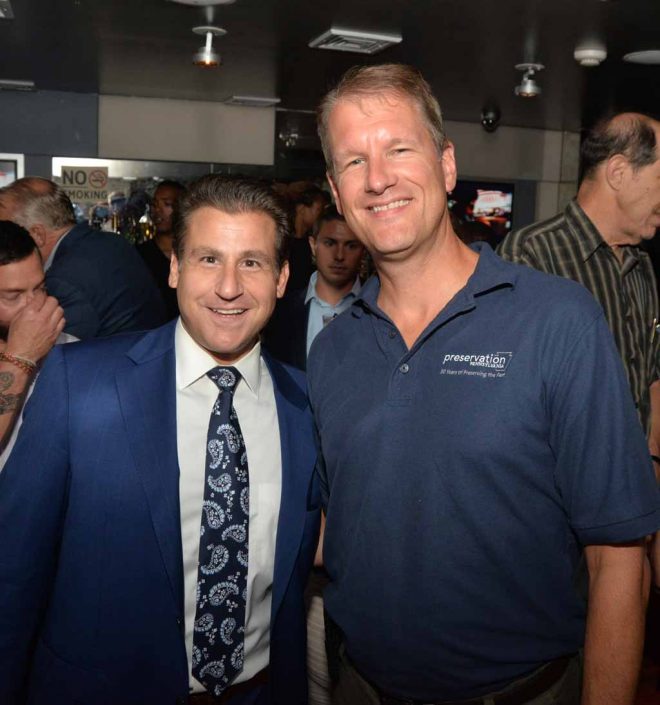 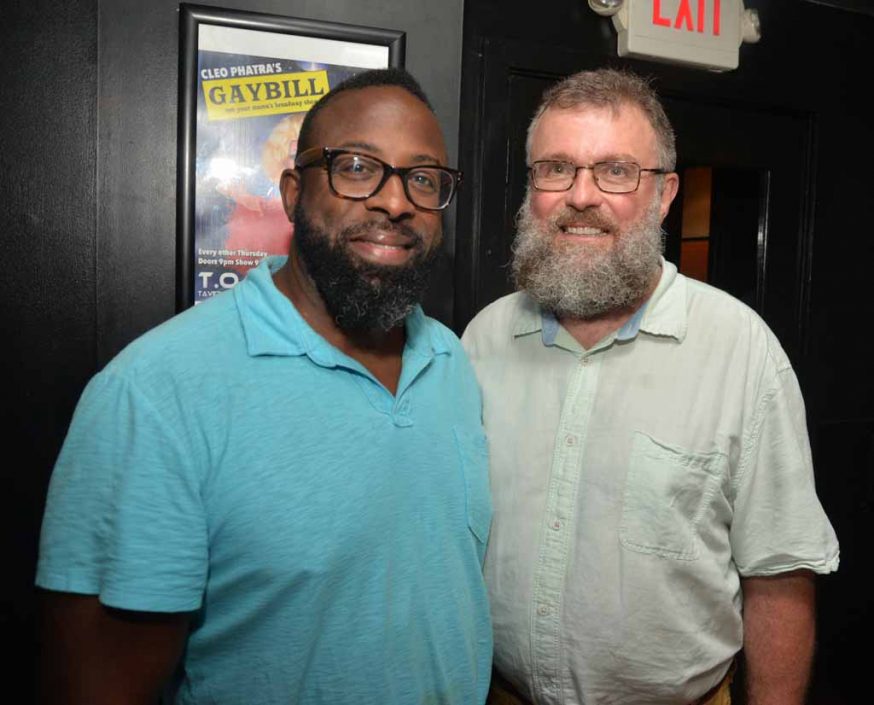 Marc Coleman, President, The Tactile Group and Ron Emrich, Board of National Alliance of Preservation Commissions 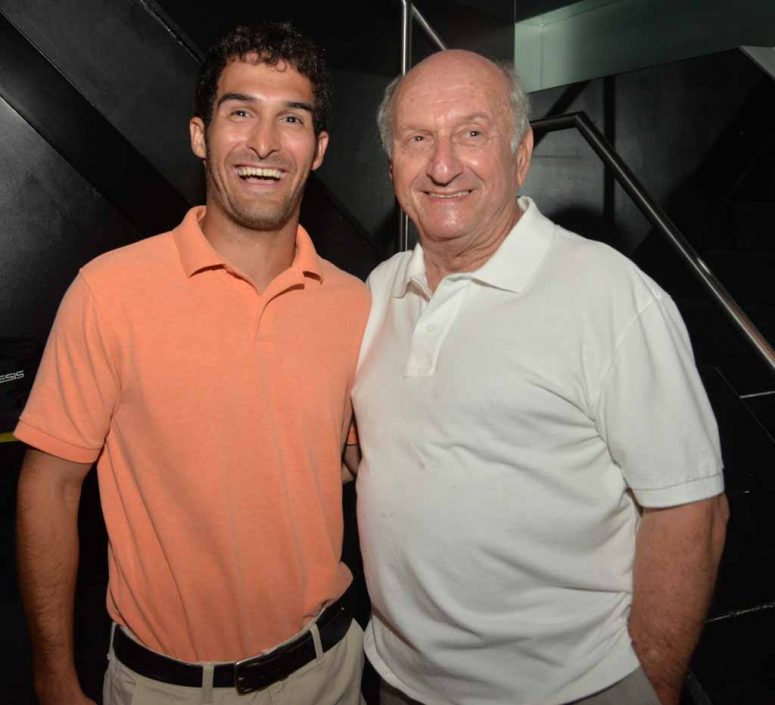 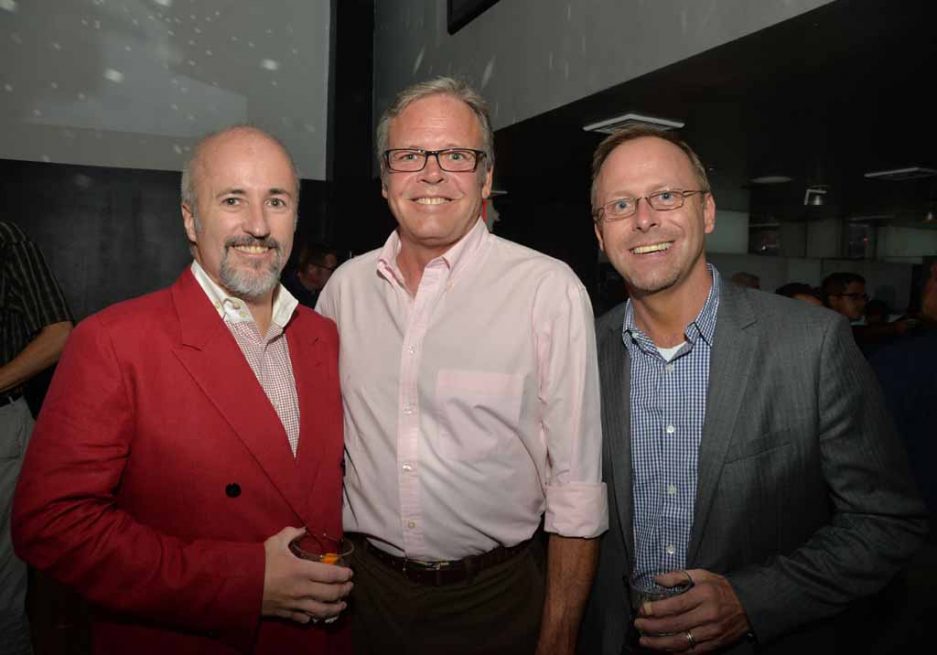 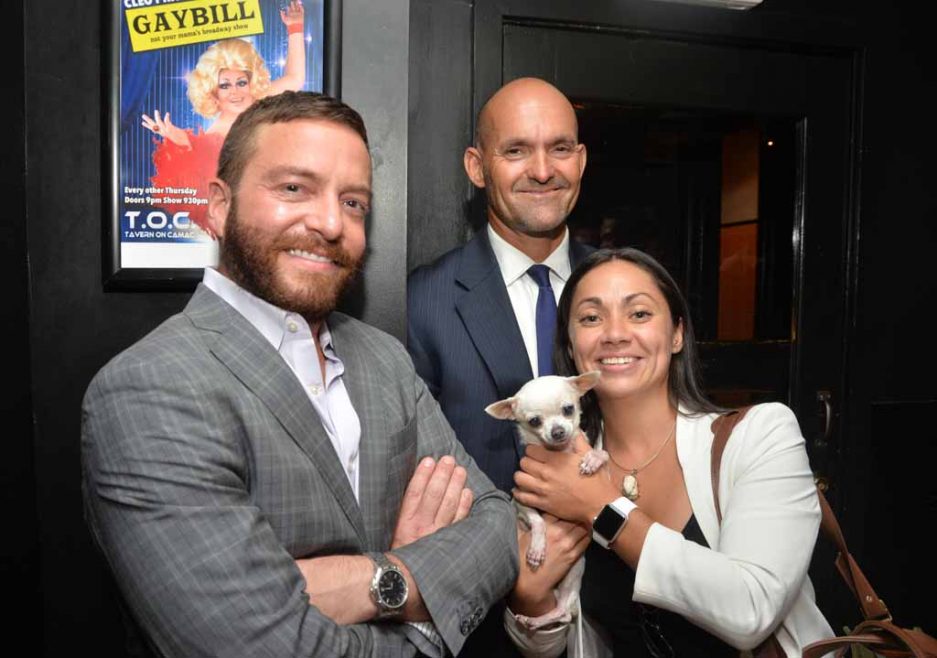 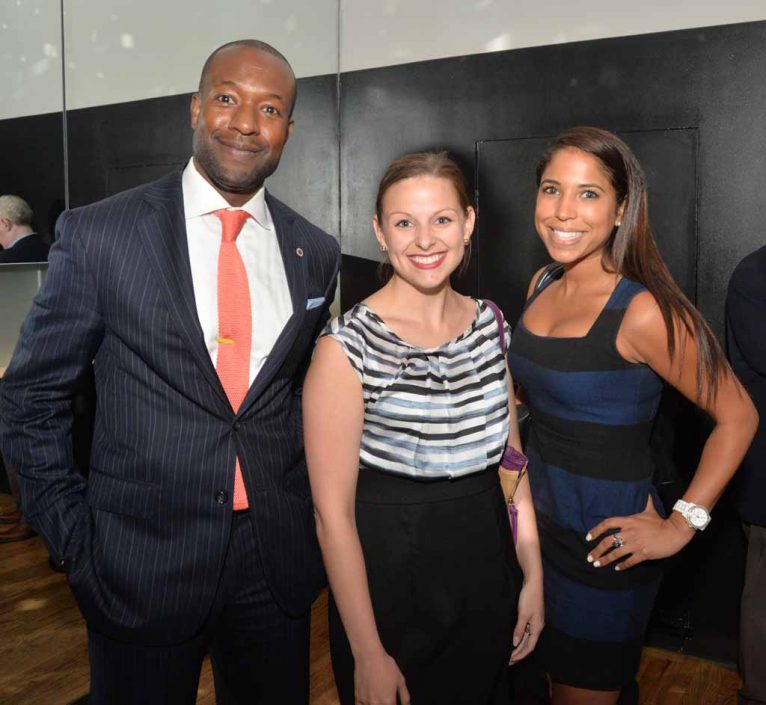 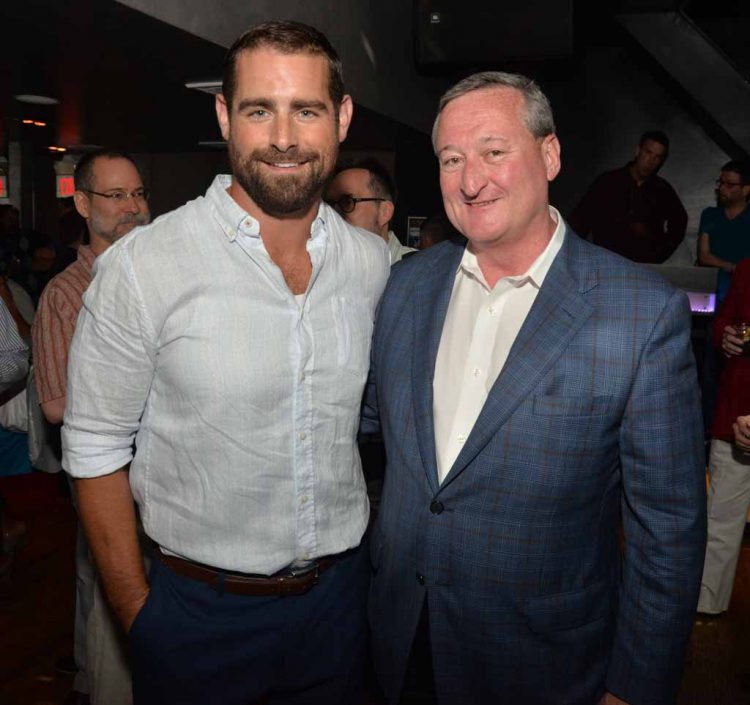 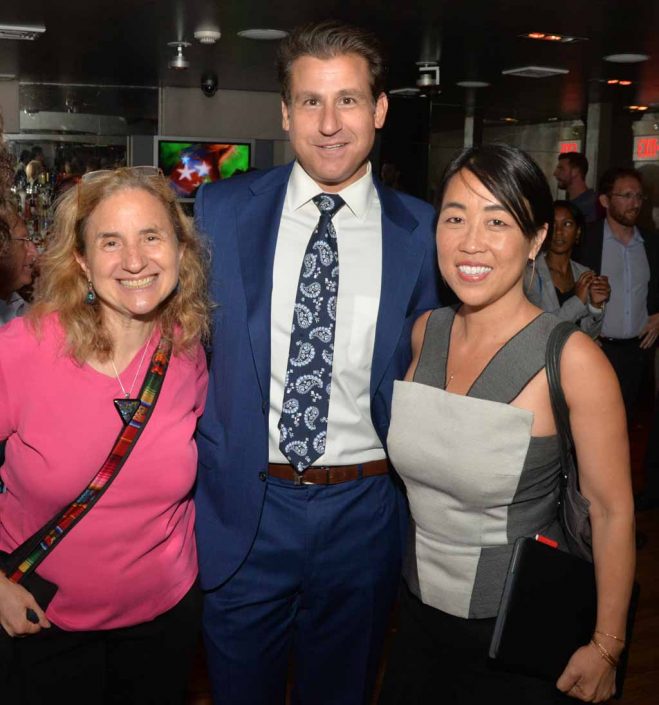 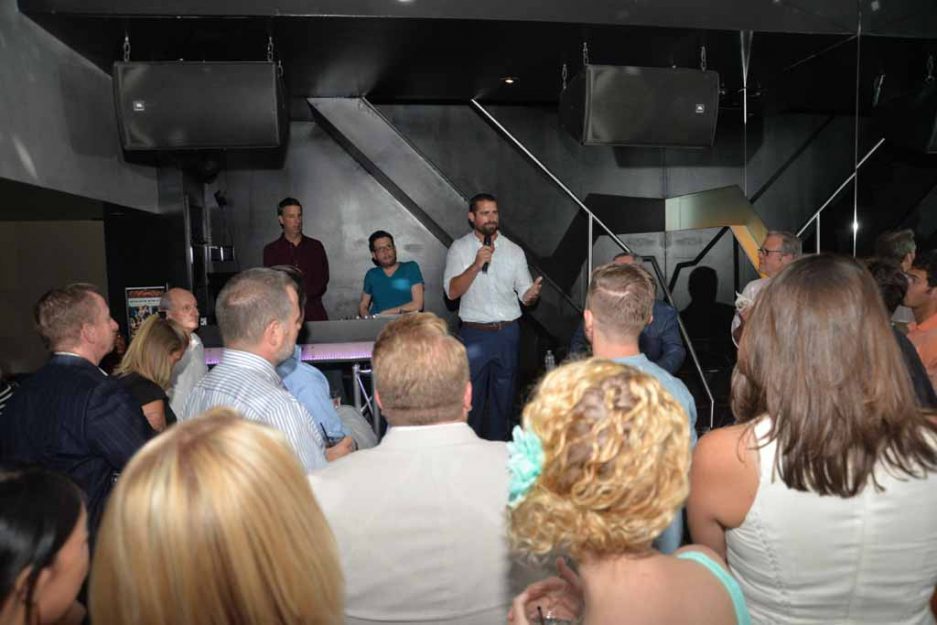