Remember the last season of Looking (R.I.P), when Patrick and Kevin created a video game with gay characters that was panned for perpetuating tired LGBT stereotypes? Well, looks like real life is imitating art, or vice versa, thanks to game creators Handsome Woman Productions.

The game, available today for $1.99 via iTunes or GooglePlay, is a colorful and lively queer take of mainstream fighting games like Mortal Combat or Street Fighter—and yes, it’s rife (rife!) with stereotypes. But the creators aren’t worried; they say they’re ready for the haters. “Anyone who mistakenly views the game as offensive or feels it perpetuates gay stereotypes is missing the point,” says co-creator Melchor Cardenas. “It’s pure satire. We don’t mean to offend anyone. If it does offend someone, we hope it inspires them to create a fun queer-themed game of their own.”

Offend they will. Here are the characters you can play with bios taken directly from the website: 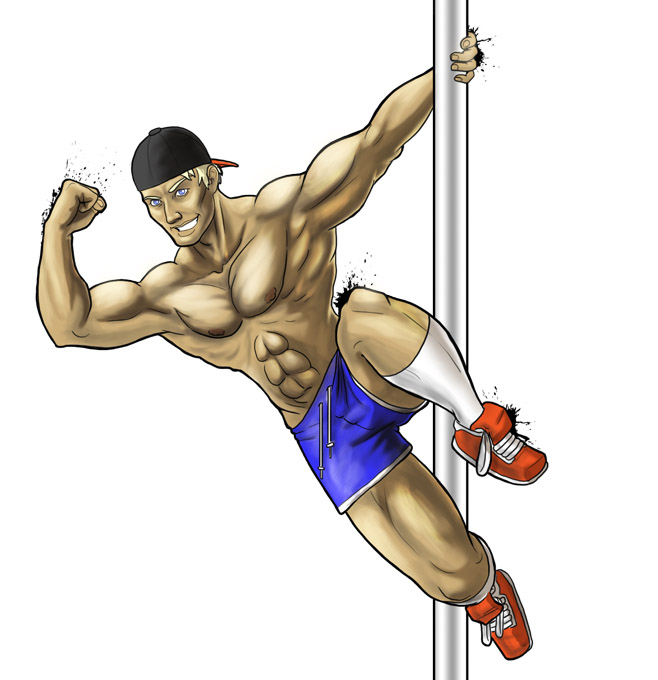 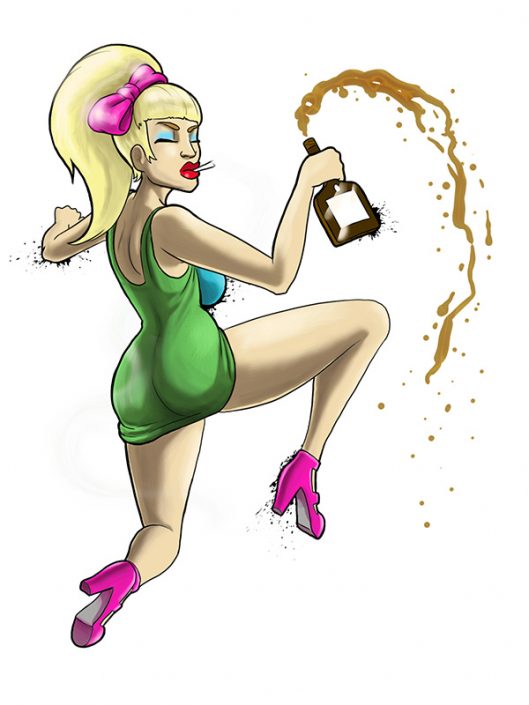 Las Vegas’s No. 1 party girl with a lust for booze, blood, and bisexuals. 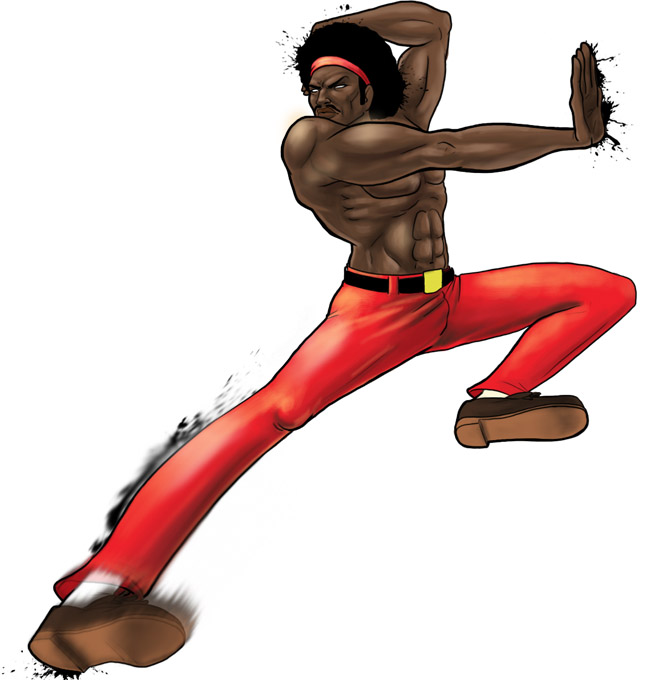 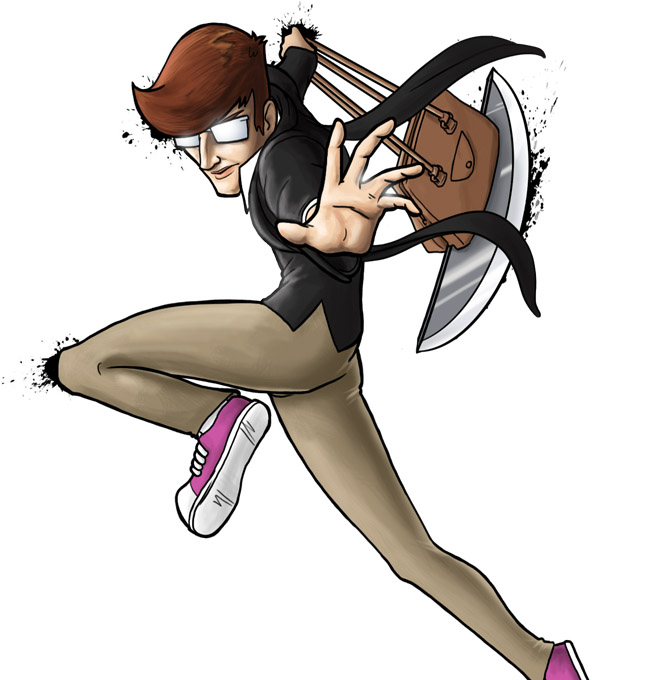 Colder than Anna, this fashionista kills the runway and his foes. 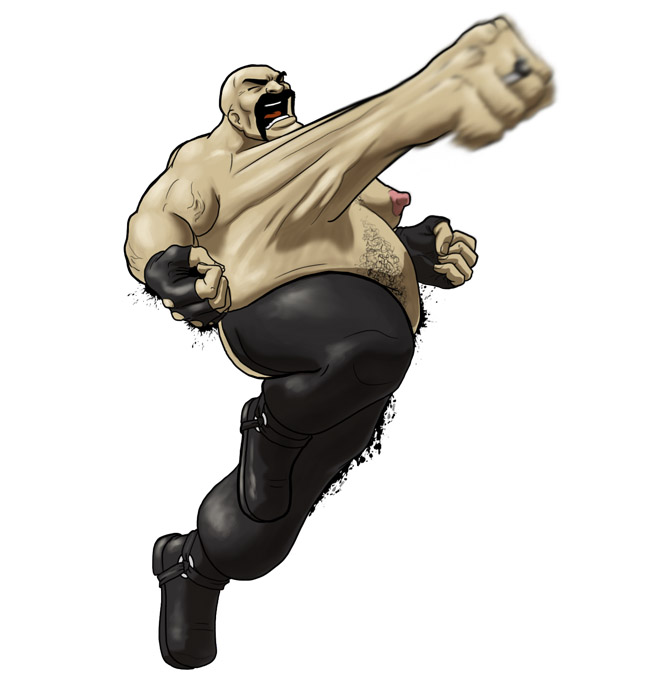 King of the leather bars, pain is his pleasure. 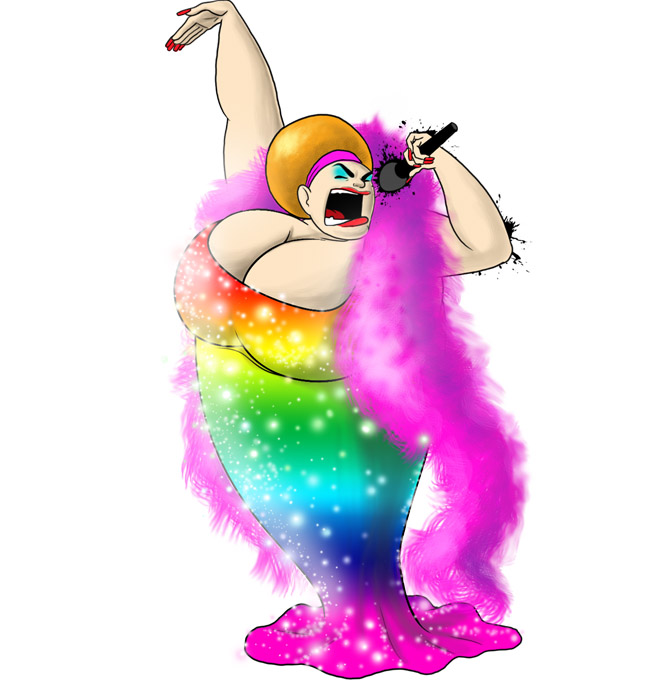 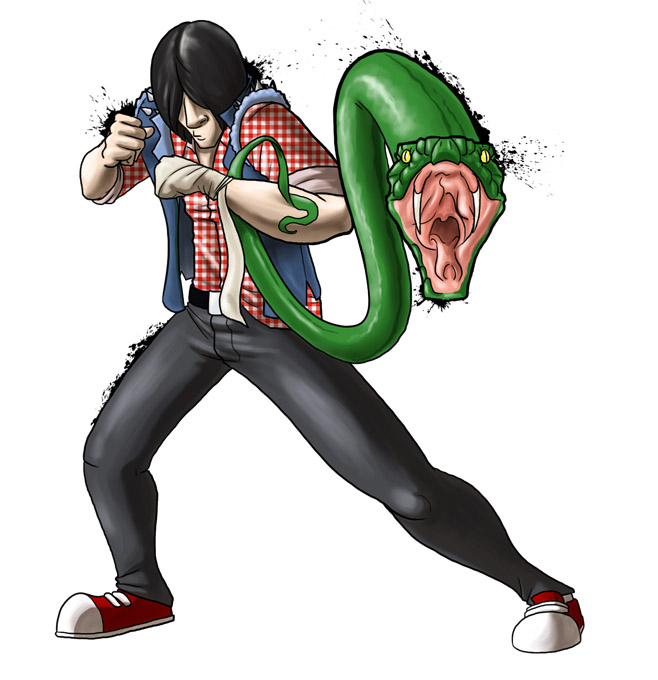 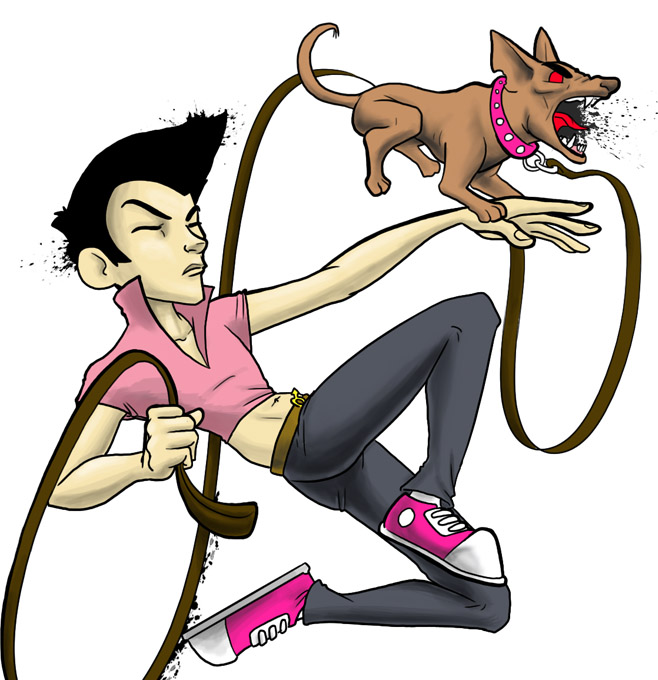 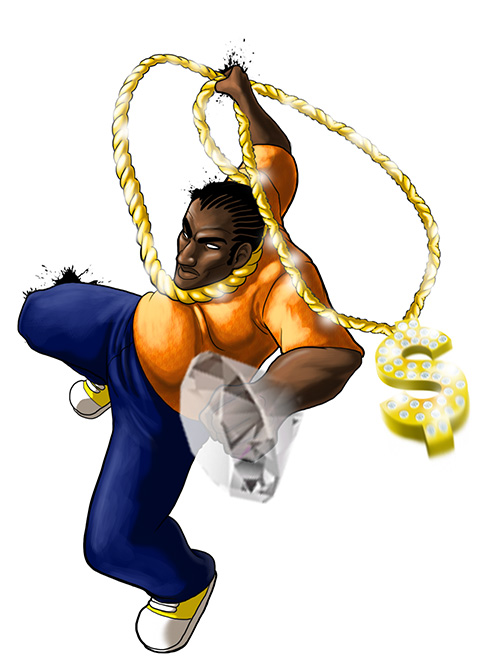 Rapper, mogul, and all-around killah, loves bling and is always on top. 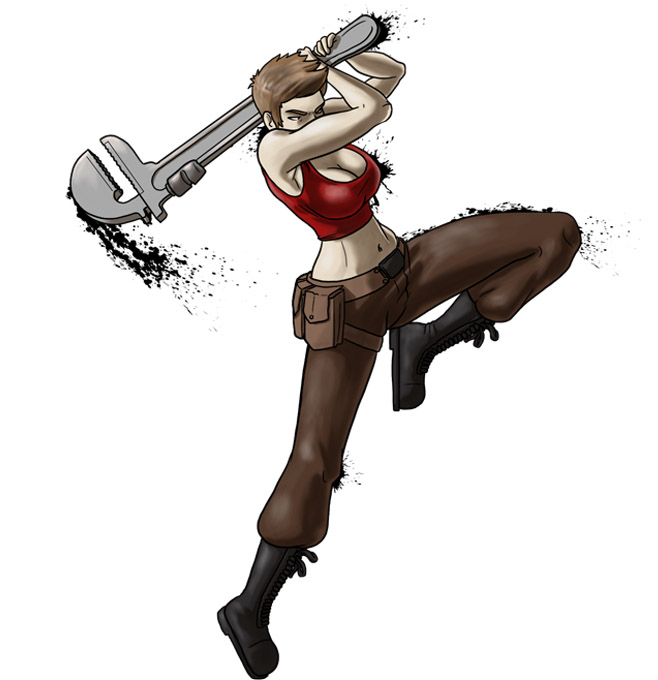 This no nonsense lesbian is out for vengeance. She needs you like a fish needs a bicycle. 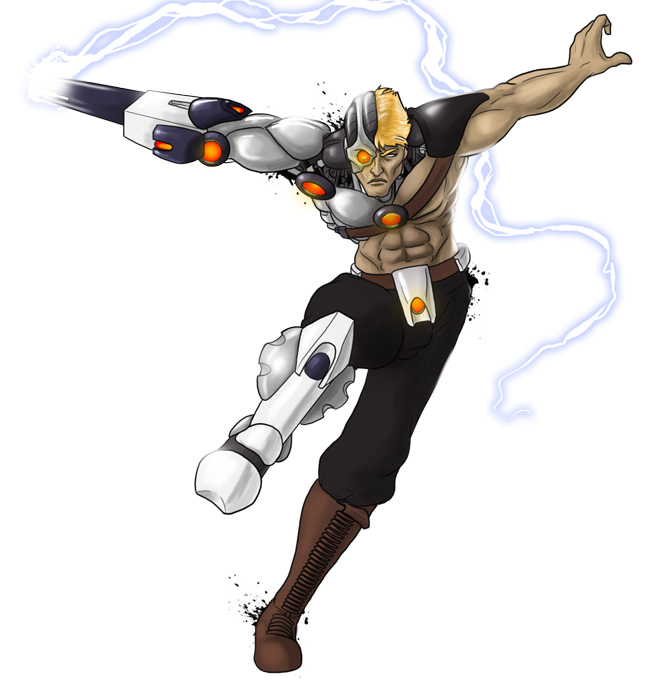 Winner of the first Gay Fight, this villain is now transformed into a gay-hating cyborg. 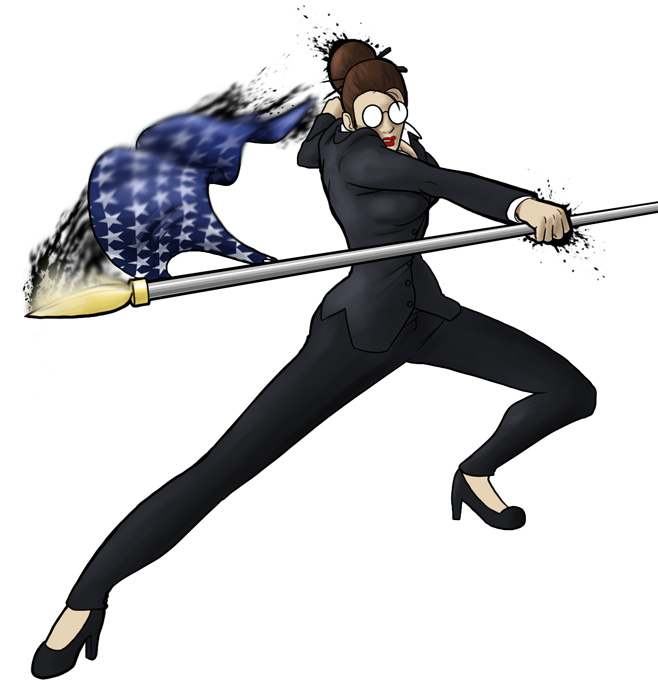 A Governor who enjoys the hunt. Her most prized prey are gay humans. 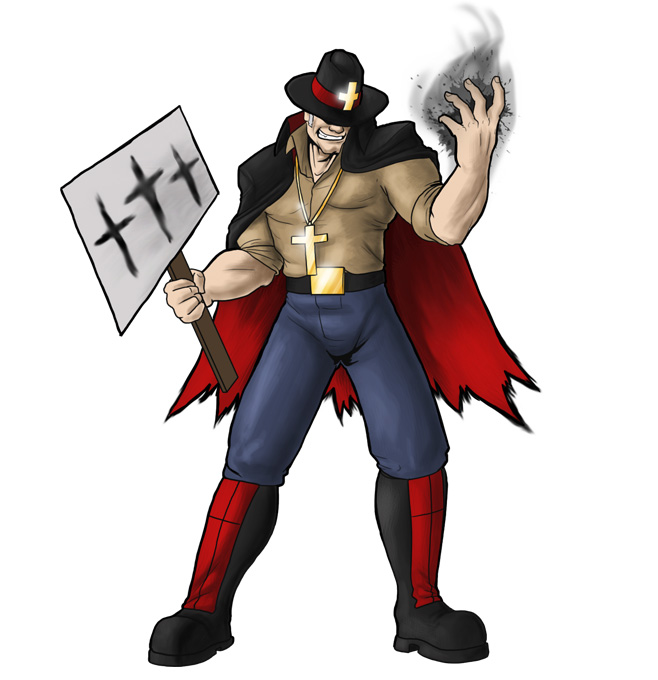 Leader of the League of Self Righteous Zealots (Aka LOSRZ) 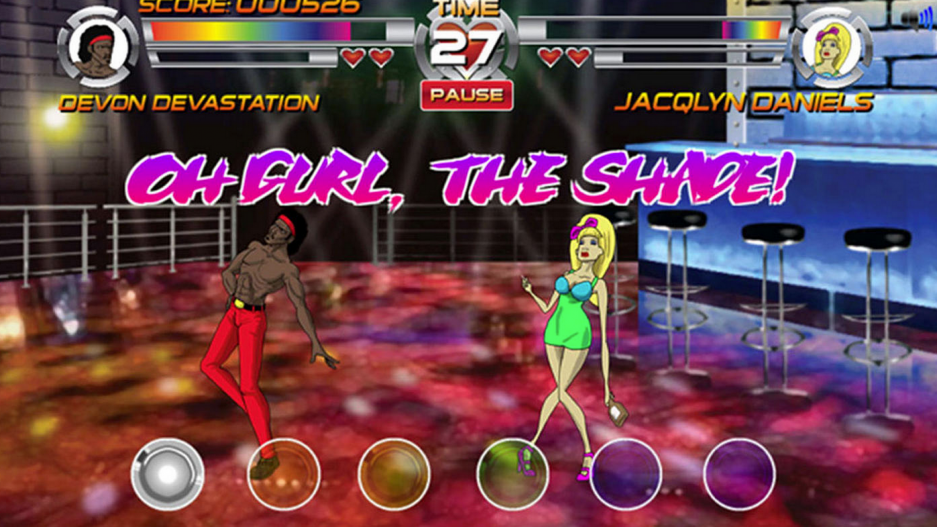 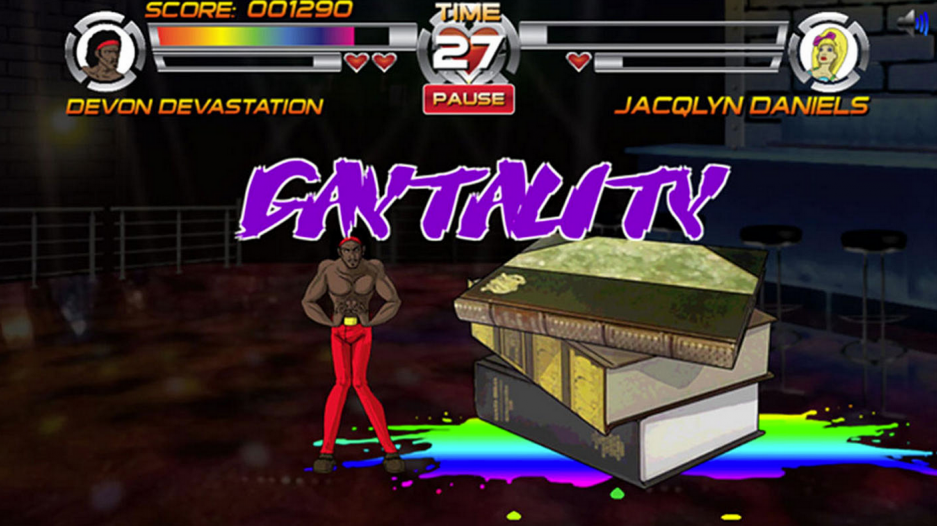 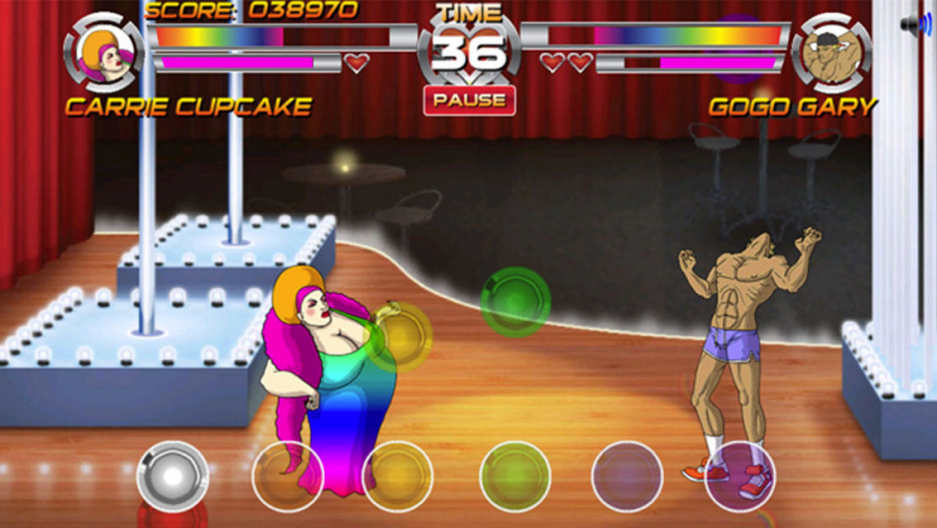 So what do you think? Is this offensive? Progressive? Or just plain fun? I can see arguments for all. Who wouldn’t want to beat down Anna Paylin or some hate-spewing preacher?! The John Wayne Gacy comment, and some of the black stereotypes on the other hand … they may go a little too far. Would love to hear your thoughts in the comment sections.

We also have a promo code to give away to one lucky reader. The first person to tweet (@g_philly) or Facebook G Philly with the comment “I’m a Gaymer! I want to play!” Will get the code. Ready set, go!