11 Gay Things to Do in Philly This Week

Guerrilla Queer Bar in University City, two new shows from Mimi Imfurst and more gay things to do in Philly this week. 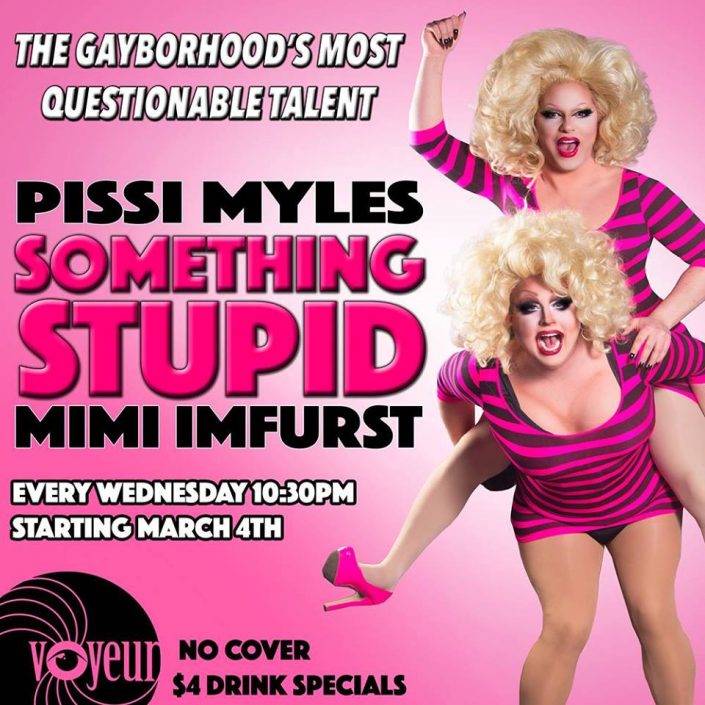 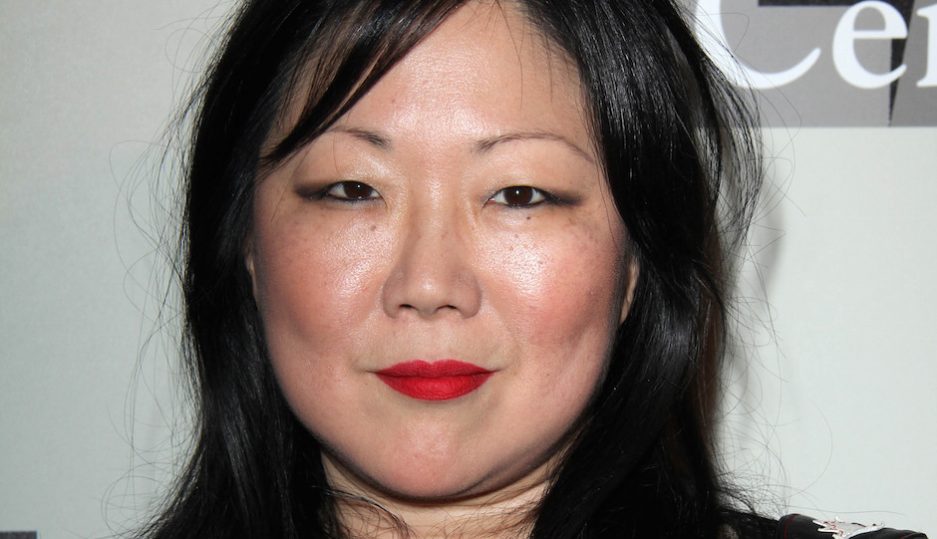 You read this correctly, Margaret Cho is coming to Philly! Starting this weekend, she'll perform four nights and five performances. Come see her comedy show in person and laugh while she talks about her mother, race, and sexuality. You can watch some of her shows on Netflix to prepare you for a night of comedy that's bound to be as gay as it is hilarious. Buy your tickets here. Through Wednesday, March 1st-4th, 7pm, 9:15pm, and 8pm, $22-$30, Helium Comedy Club, 2031 Sansom Street. 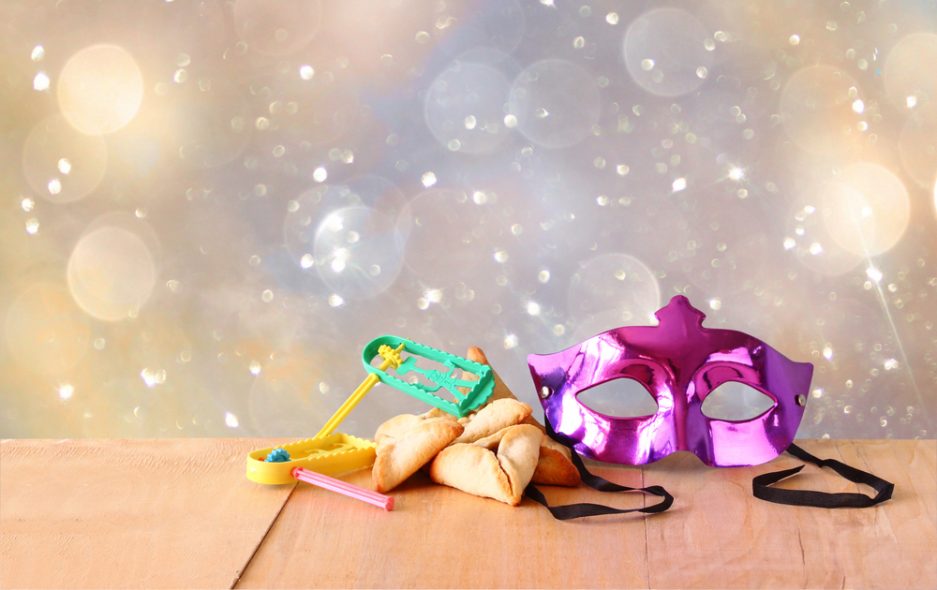 Spectrum Philly and Jewish Family & Children's Service are hosting this drag ball in honor of the Jewish holiday. Brittany Lynn and her drag mafia and The Liberty City Kings will be there to perform. There will also be a Purim costume/drag contest you can partake in. Buy your tickets here. Thursday, March 5th, 7pm, $10-$15, Tabu Lounge, 200 South 12th Street. 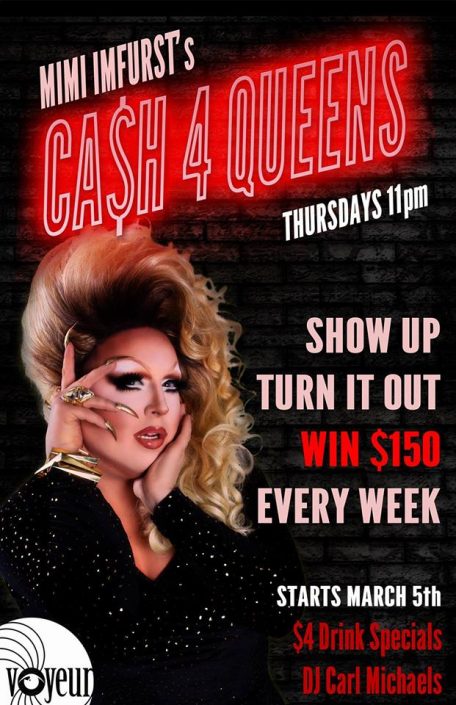 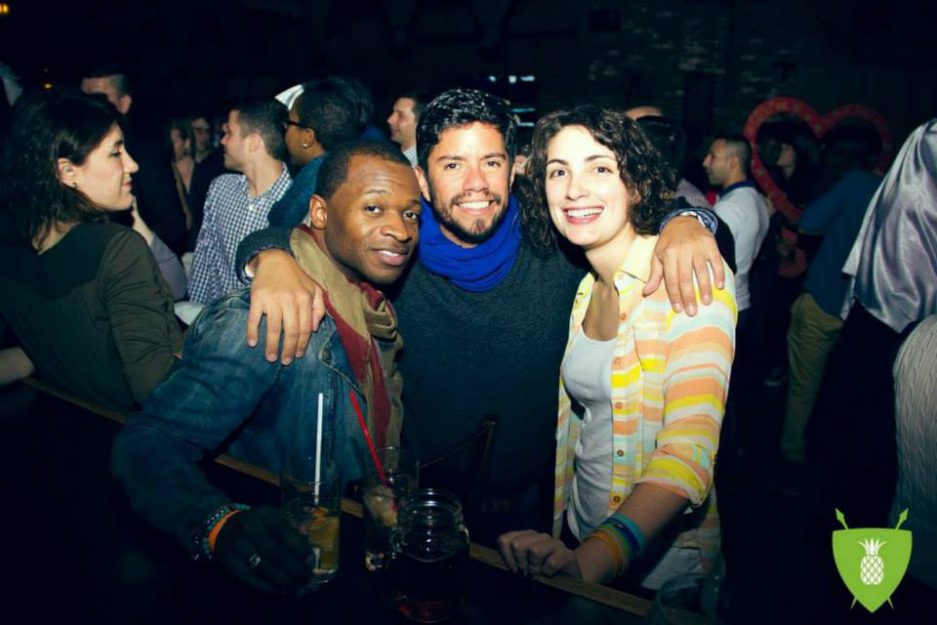 UPDATED WITH LOCATION DETAILS: As always, details are mum about this week's Guerrilla Queer Bar, but this is what we know so far: 1. It's going to be in University City. 2. The words "Saint Patrick's Day" and "leprechaun" pop up a lot in a recent promo email and 3. They'll reveal all details here sometime toward the end of the week. 4. It's gonna be fun no matter where it is. Friday, March 6th, 9pm, $5, City Tap House, 3925 Walnut Street. 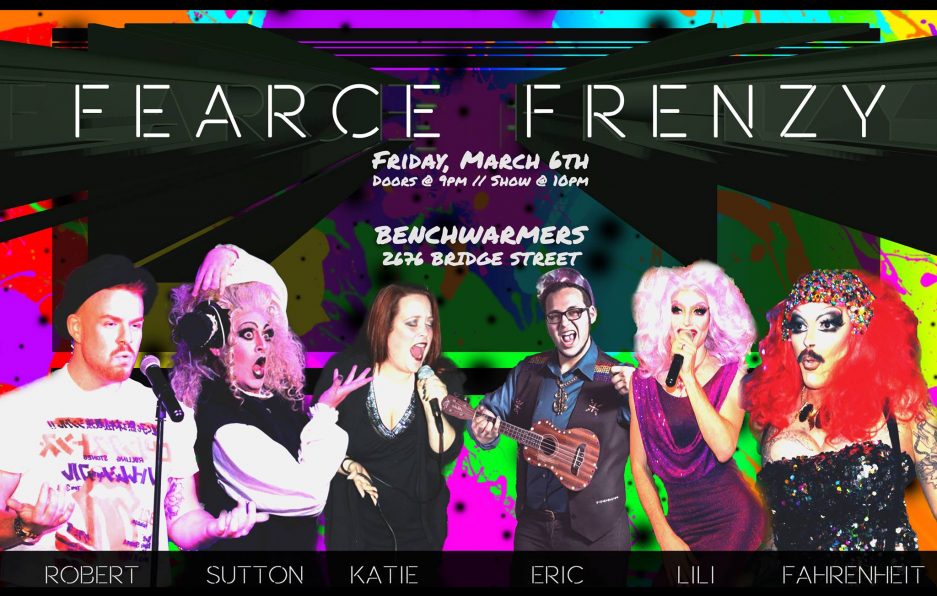 Sutton Fearce is bringing back her Fearce Frenzy with special guests Haus of Ham. Both groups will be there to bring you laughter and entertainment to kick off your gay. Friday, March 6th, 9pm, $7, Philly Benchwarmer's Sports Bar, 2676 Bridge Street. 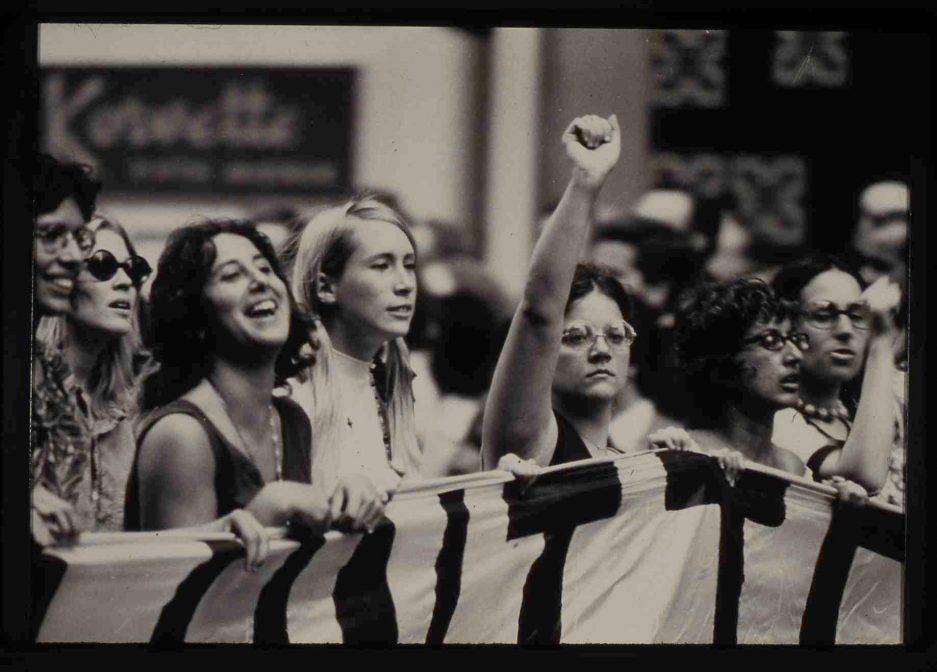 She's Beautiful When She's Angry at The Ritz

This week begins the run of She's Beautiful When She's Angry, a film about the women's rights movement from 1966-1971 that "does not shy away from controversies over race, sexual preference and leadership that arose." The director Mary Dore will be there for Q&A on March 6th at 7pm and March 7th at 3:50pm and 7pm.  Starts Friday, March 6th, various times, Ritz at the Bourse, 400 Ranstead Street. 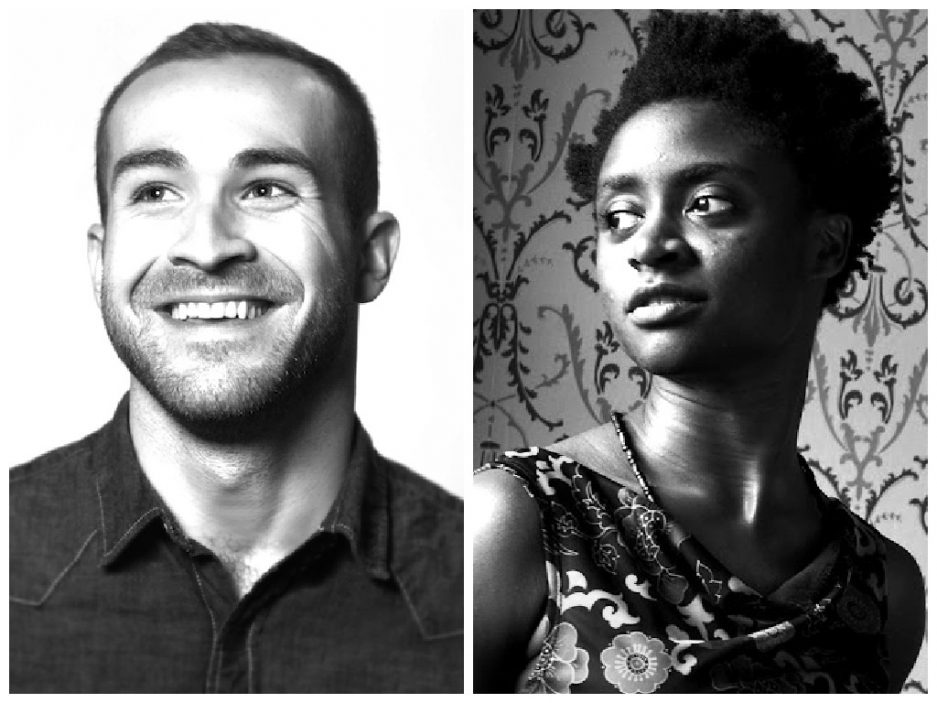 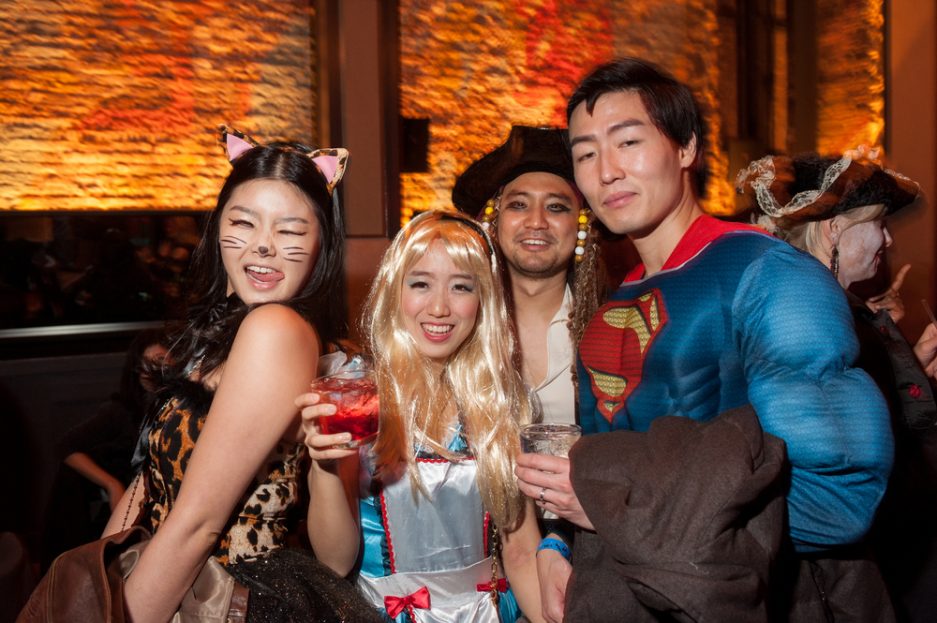 Pulse Events returns to Smokin' Betty's for an HRC fundraiser that doubles as costume contest. Those who show up dressed as their favorite character from TV or the movies, or singer or pin-up girl can win up to $250 or a photoshoot with out photographer Tara Beth Robertson. DJs Trish Silvestri and DjStephanie Joy will bring the tunes and there will be bites provided by Smokin' Betty's. Saturday, March 7th, 10pm, $10, Smokin' Betty's, 116 South 11th Street. 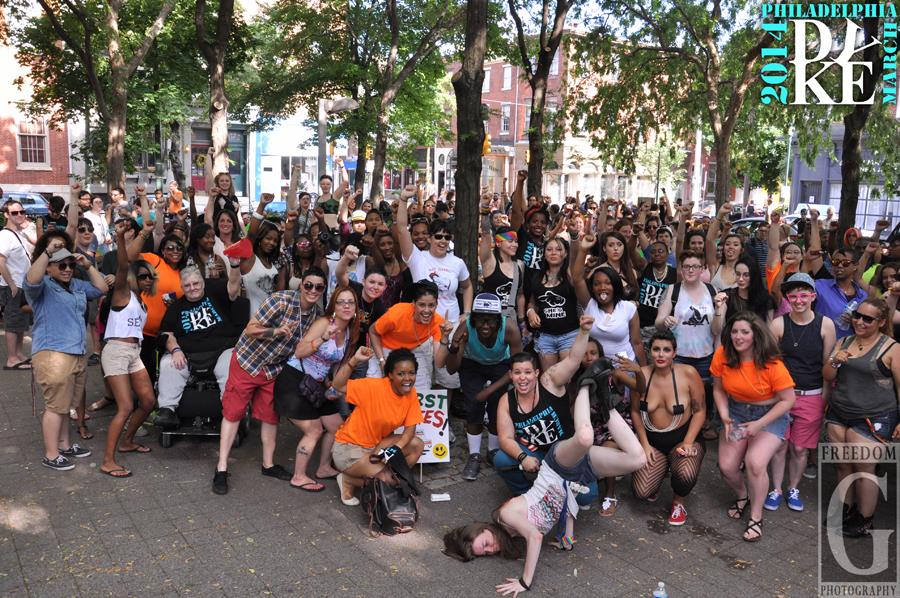 Philly Dyke March is holding a meeting and meet-and-greet at William Way to not only share with those who don't know the mission and tradition of Philly Dyke March, but to recruit new members who want to help get their 2015 romp, on June 13th, off the ground and running. What they're looking for: "New and excited dykes who want to create an affirming, dyke-positive space as well as organize and do some work to plan this year's march." Sunday, March 8th, William Way Community Center, 1315 Spruce Street. 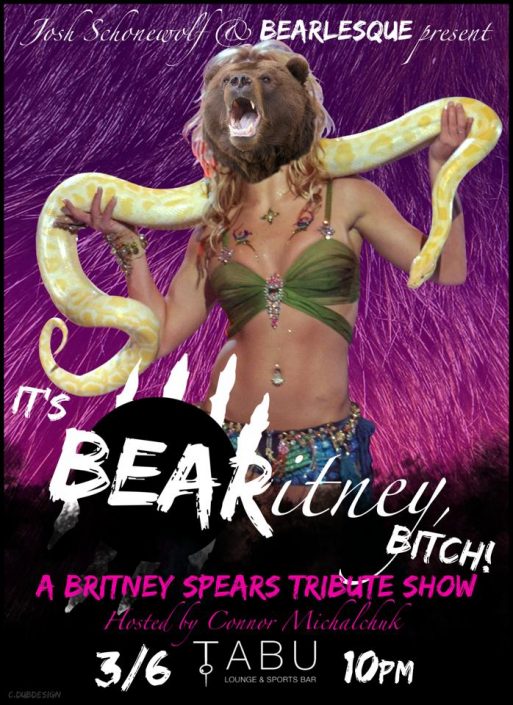 FRIDAY: The boys of Bearlesque salute Britney at "It's BEARitney Bitch! : A Bearlesque Tribute to Britney Spears."

FRIDAY: Cutn Paste "ascends into the cosmos" for their monthly dance party at The Bike Stop.

SATURDAY: Wolfstryker Leather is back for their monthly visit to Tabu.