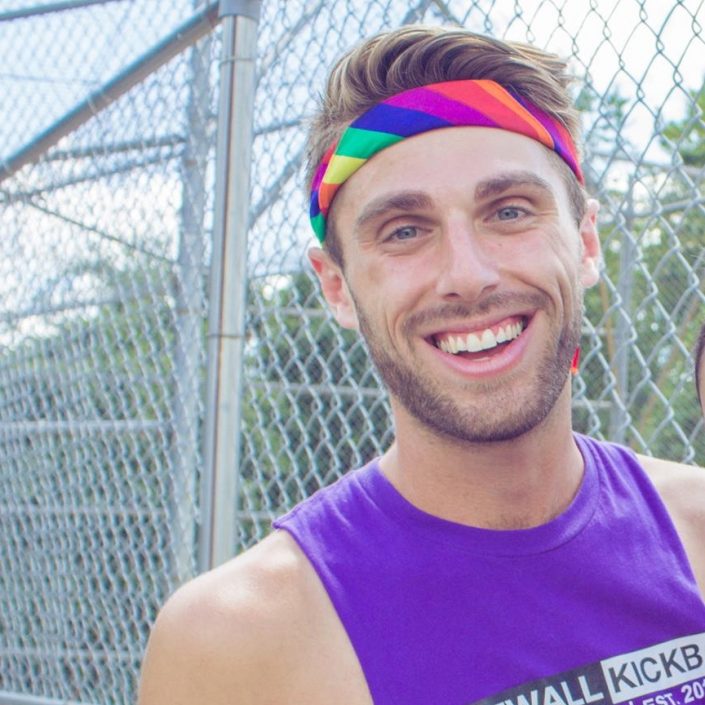 For those of you I haven’t met out and about in the Gayborhood, on the kickball field, or while performing in the monthly cabaret series "Light the Lights!" at L’Etage, I’m Ryan Wyrofsky. I moved back to Philly for grad school about three years ago (I’m currently working toward my PhD in pharmacology and physiology at Drexel), and have met so many awesome and crushable guys that narrowing down the list was quite an arduous tas. But here are the seven local men that y’all should snatch up before I attempt to. 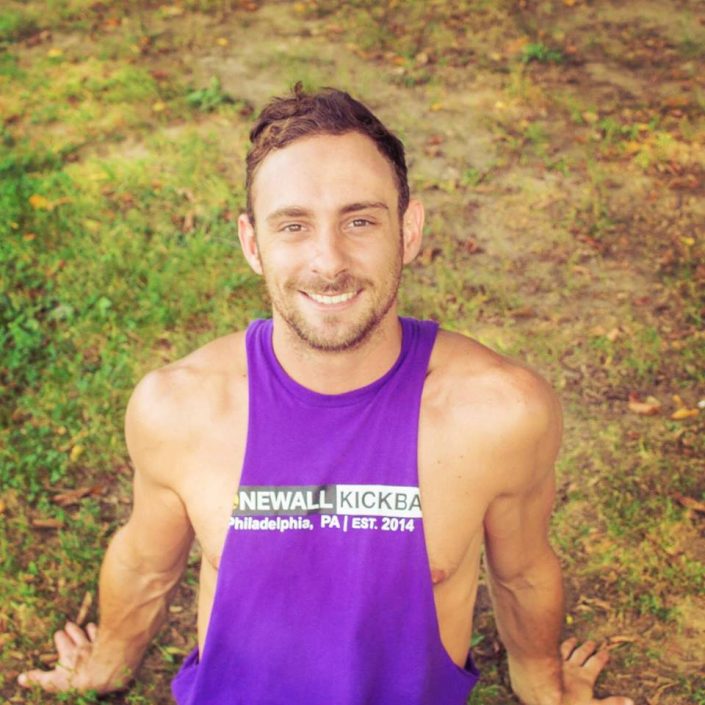 Aside from being one of the most attractive people I know, Bennett is also hands down the sweetest. I met him through kickball and was immediately drawn to him … though whether that was because of his charm or his always-exposed nipples is still up for debate (see picture above). But really, I have never heard this guy say a negative thing or gossip about anyone, which is truly an admirable and rare trait to come across. And he paints?! Just to recap: sexy + sweet + artistic + sexy = crush overload! 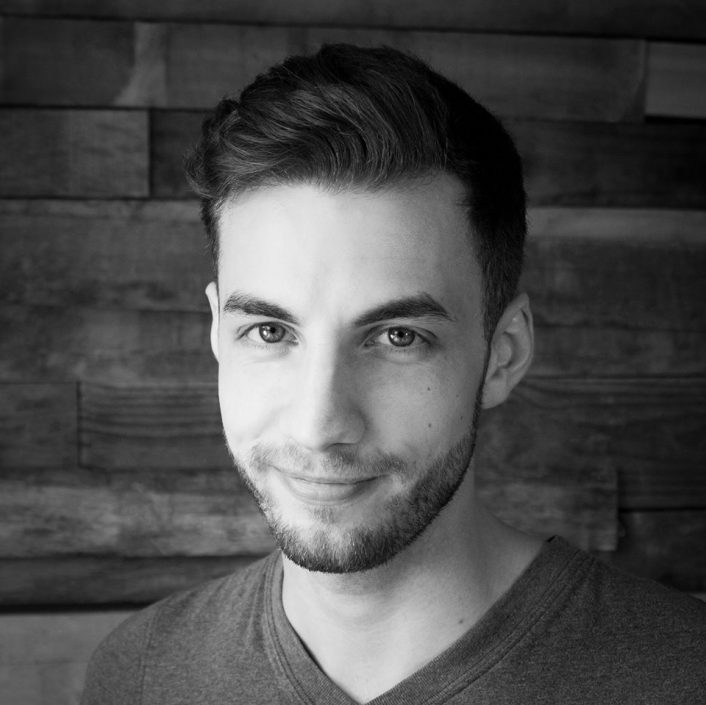 Dan is an all-around perfect guy. First off, he has an amazing voice, and I have quite the weak spot for any guy who could potentially serenade me to sleep at night. Second, he is a huge geek (in the best way possible, of course). Our first conversation ever was an in-depth discussion on why Matt Smith is clearly the best doctor ever. Third, well, just look at that picture … sooo cute. 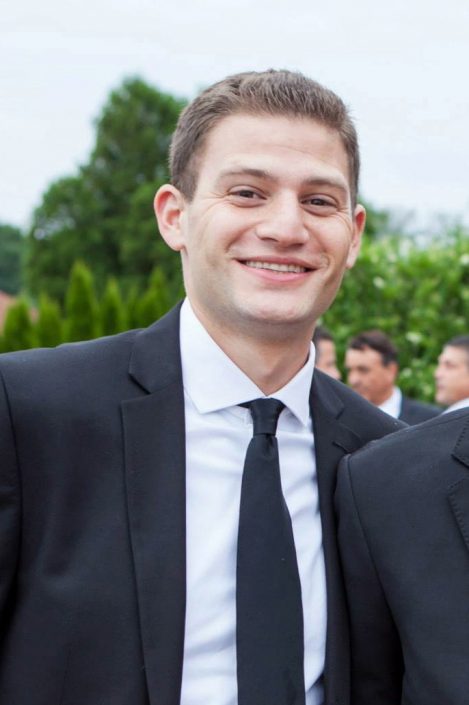 Before I ever had a real conversation with Mike, we were sitting on opposite sides of a long table at church, I mean brunch, and kept randomly lip-synching bits of Taylor Swift and Iggy at each other in between sips of mimosa. I instantly knew I wanted to get to know him better. Mike’s quirky nature and broad smile will never fail to brighten your day. 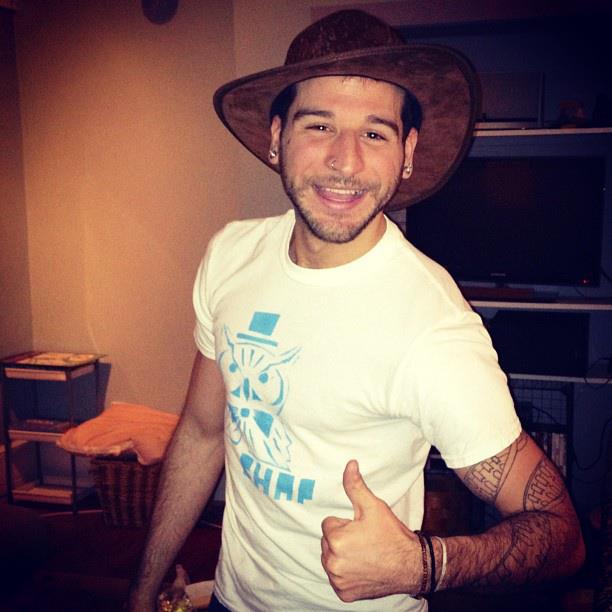 Karl is a fellow Drexel grad student studying microbiology, and I would let him talk nerdy to me any time he wants. He’s also has one badass DNA tattoo on his left arm … (insert bad joke about DNA helicase and unzipping genes). And as if that wasn’t enough to make him crush-worthy, he also has an insanely witty sense of humor and can quote parts of Ariana Grande songs that she doesn’t even know herself. 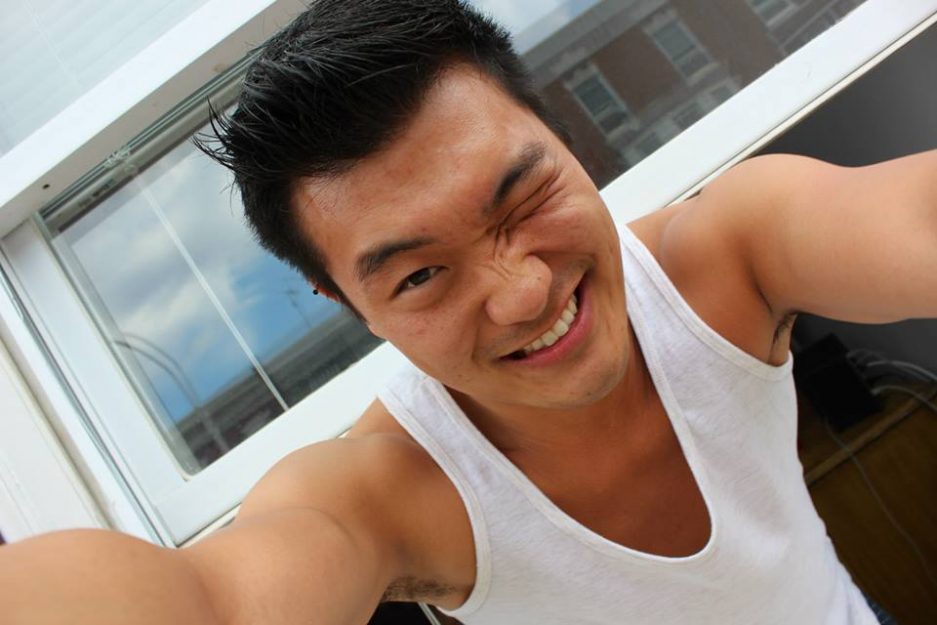 Christian is the cutest person I know, inside and out. Not only does this guy always have the most perfect and adorable smile on his face, but he is also a total sweetheart. I don’t know how he stays so happy all the time, but I am certainly not going to complain about it!

When Patrick isn’t saving lives as a UPenn nurse, you will most likely find him either at a Stonewall sports event or tearing it up at Showtunes Sunday. But seriously, he can out lip-sync my Ellen Greene, which is no easy feat! He’s a goofball with a heart of gold and the perfect amount of #scruff. 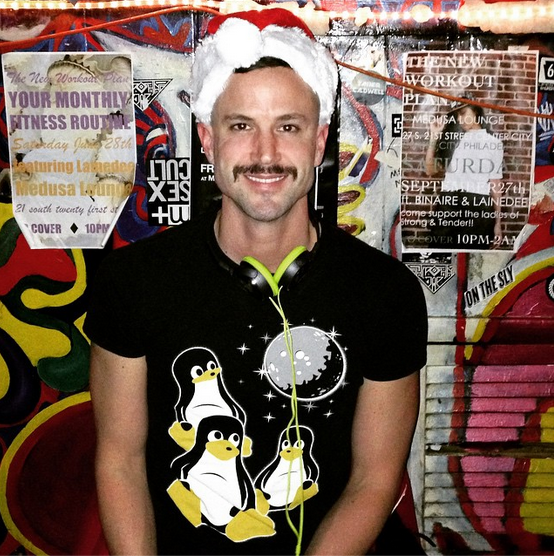 I don’t think I’ve exchanged more than 10 words with Matt, but that hasn’t stopped me from getting crazy butterflies the few times we’ve crossed paths. And because I casually stalk him on Instagram (I swear I’m not a creep), I’ve learned the following crushable facts about him: he is the perfect guncle, he works for such a fantastic organization (AIDS Fund), and he DJs! Oh, and his new moustache is on-point.