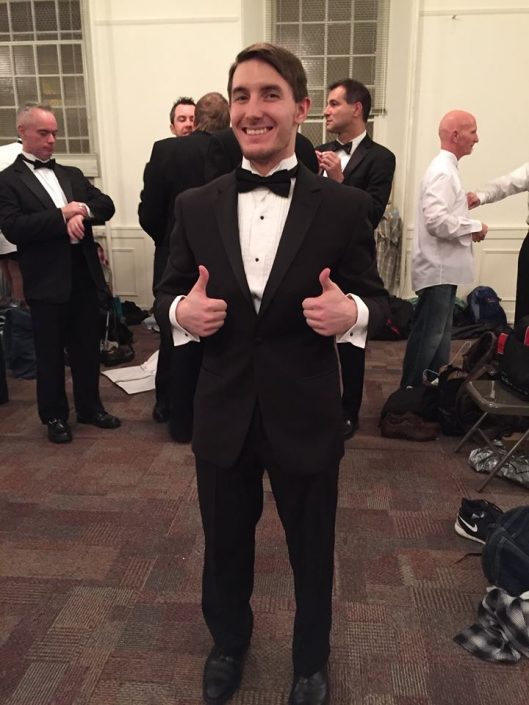 My name is Dashiell Sears, and these are my local picks for Man Crush Monday: 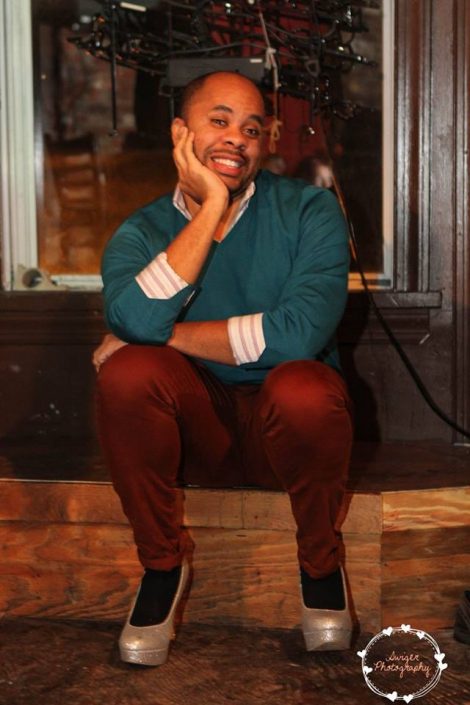 I need a man who can make me laugh, enter local comedic storyteller R. Eric Thomas. But this guy is more culturally rounded and insightful than merely someone who can crack a few jokes and a pretty face (though that never hurt). True comedy takes both class and timing, as well as a having good feel for your audience. Brilliance doesn't hold a candle toward Eric, and if you're not subscribed to his Facebook postings you are missing out. 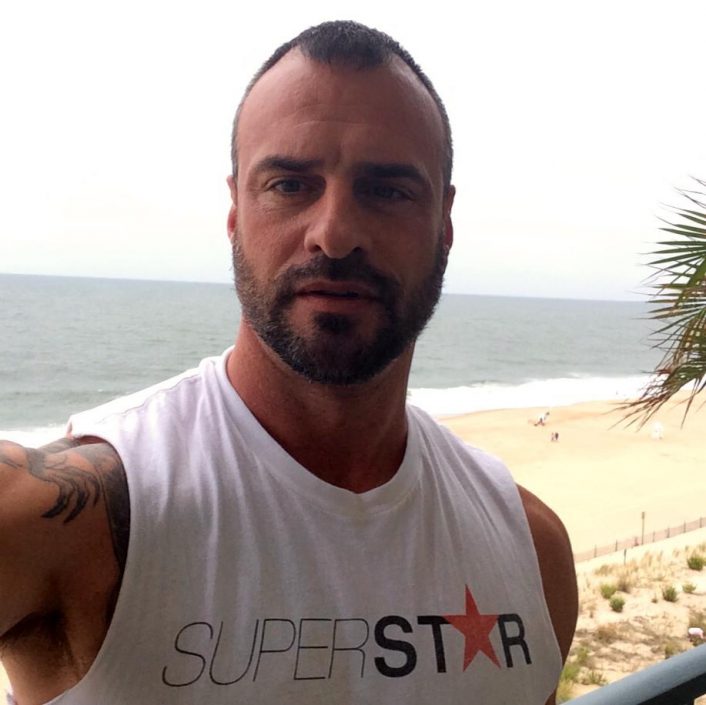 Where are you? What are you doing? Oh wait, you're too busy running amazing events and raising money everywhere while also directing the public relations for Visit Philadelphia. (Who else can snag Lance Bass for a pub crawl?) I can deal with that, but what I don't understand is how he does all that and still find time to work out. (Have you seen his arms?!) I have never really talked to Bruce that much. Maybe that'll change, or maybe I'll just continue to go to his events and admire him from afar. 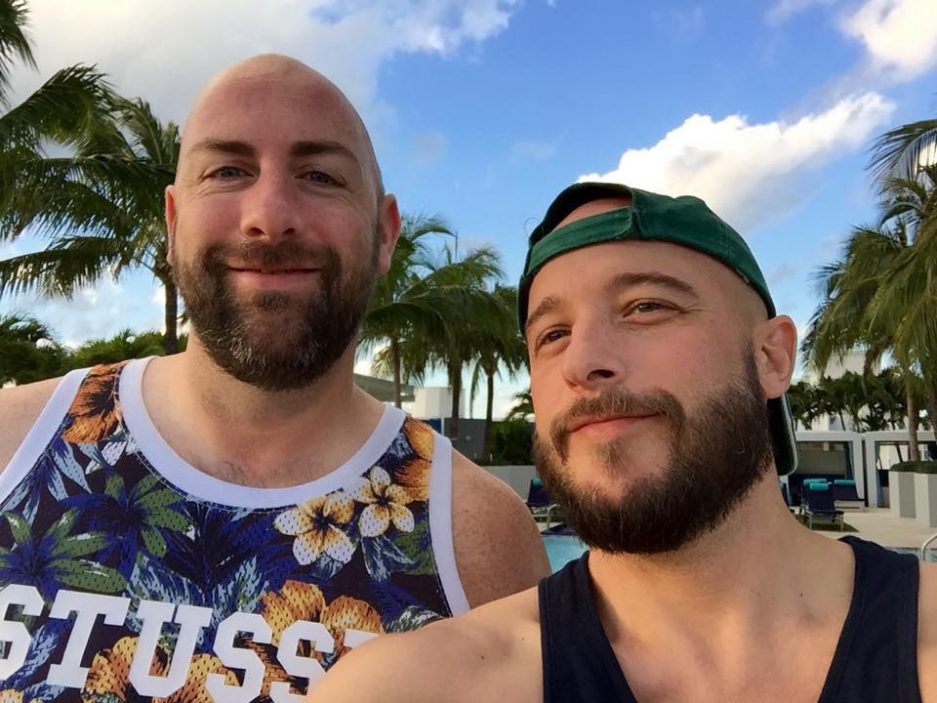 David and I are both first-time members of the Philadelphia Gay Men's Chorus. I'm a sucker for rugged-looking guys. He's a member of our select group Bro Lo and is partners with the equally handsome Simon Marshal. They both have a quiet demeanor and handsome beards. (Just more proof that having a beard makes you exponentially more attractive.) And just when you get over their features, what comes out of their mouths? British accents. They're transplants from London. Sorry, I'll just, pick myself off the floor and show myself out now. 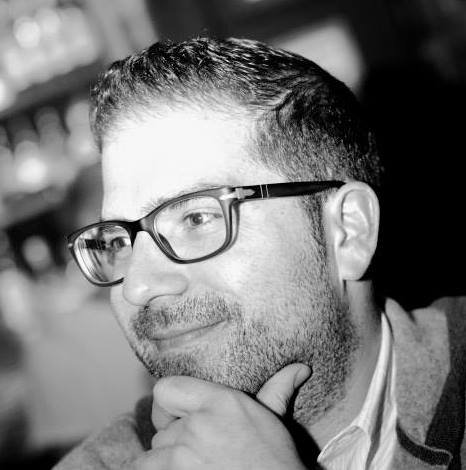 What do you look for when you can't bag a Connecticut doctor? Why a Philadelphia lawyer, of course! Thankfully we have no shortage of them in this city. I met Jesse Cohen around the fundraiser circuit, where I learned that he's working hard to change the city—what with his support of nearly every LGBT, hunger, poverty and education organization in Philly. And on top of that he runs his own law firm. Oy vey! 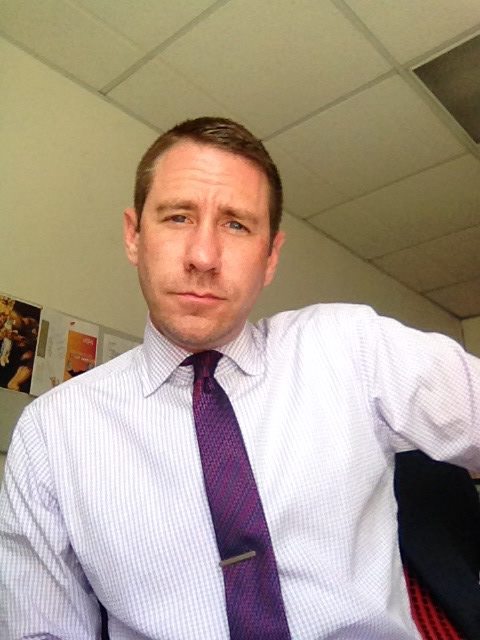 Buddy, aside from having extremely handsome features that can make any heart flutter, has done a remarkable job directing sales for the The Philly POPS—and he looks great doing it. Every time I see Buddy he reminds me of a swing-era Frank Sinatra, and he sings like Frank, too. With his quick wit and debonaire smile, he'd be a prize catch for anyone. His musical talents at the piano are only outweighed by his charm and class. Play on, Buddy, play on ... 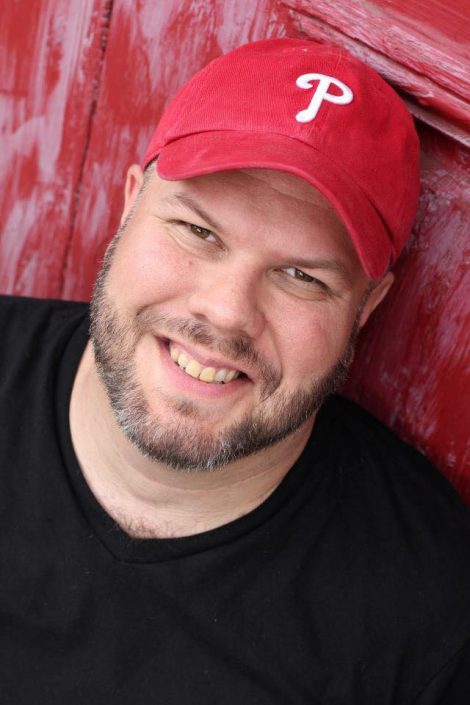 Everyone is entitled to one bartender crush. I choose AJ Irvin from The Bike Stop. AJ is sweet and can talk about anything. Did you know he was Santa for the Rockettes at Radio City Music Hall? In fact he majored in musical theater and absolutely loves all things stage-related and has been a professional actor/singer for years. Also, when I give him money, he gives me beer. The more I give him the more beer he brings me—and always with a smile. 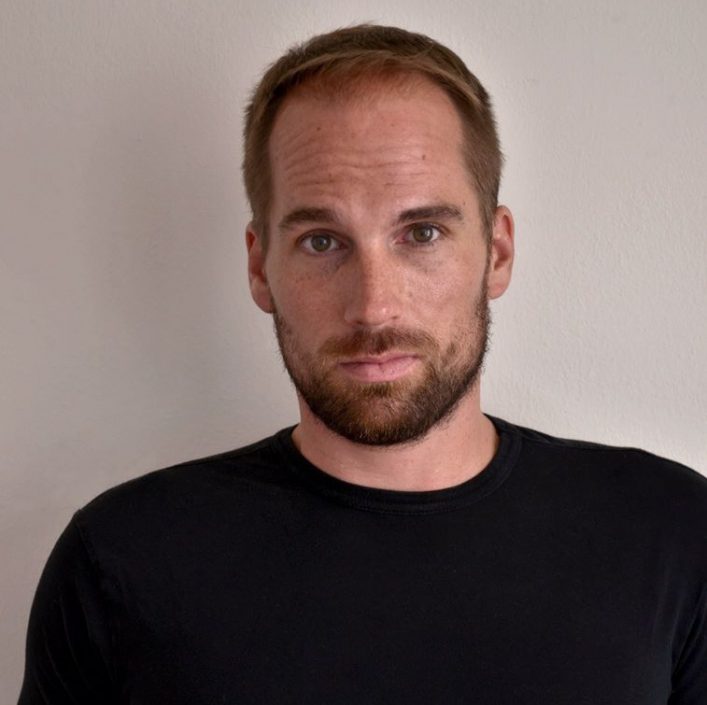 How does any student get any work done with a professor who looks like him? Actually, I would have been quite the opposite; I would have made sure he recognized my work apart from everyone else's in class. Looks, smarts, published author, professional pop culture analyst and critic? So ... where are we holding our wedding? 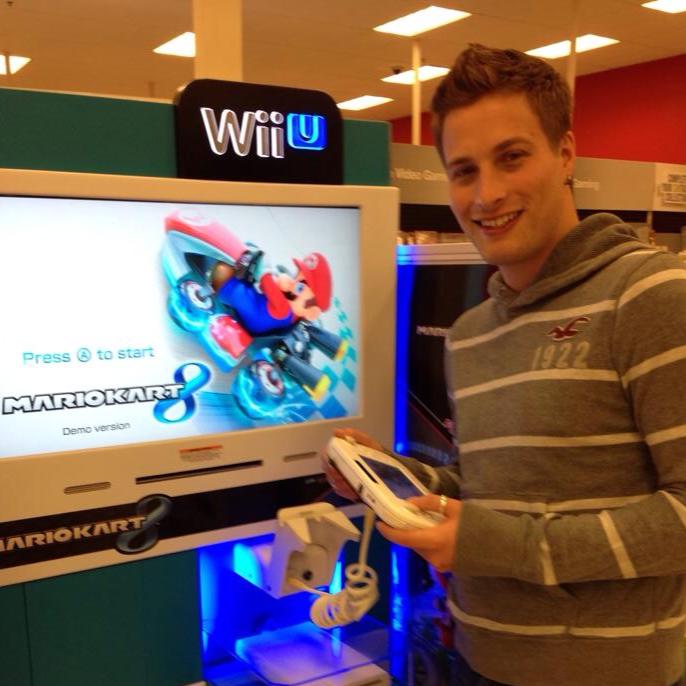 A cute, tall, tech-y geek with a soft side who loves old school Britney Spears and Christina Aguilera. He checks everything off my Christmas list 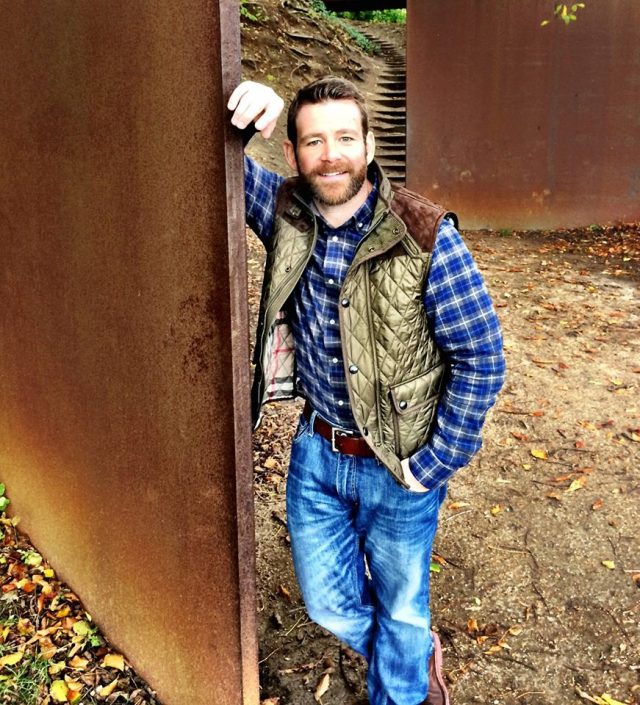 The vice president of development at the Mann Center for Performing Arts, who is able to bring unique and entertaining acts to the city every summer with their concert series. Politically astute, Mike has worked with such laudable organizations as the National Constitution Center and with Wells Fargo in community affairs. He's a great conversationalist with rugged good looks—and he cleans up well, too. 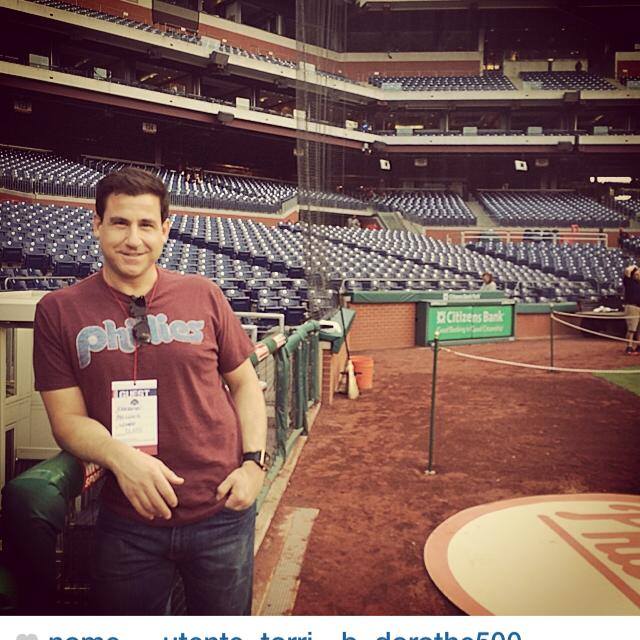 I have to give a shoutout to my one straight crush, because what's life without wishful thinking? As a politico, I agree with him on every single issue. He's worked tirelessly to ensure the quality of life for Philadelphians is not only raised, but is the standard by which other municipalities and states should measure themselves against. Mr. Farnese has been a supporter of our community both as a public face and as a member of the LGBT Caucus in the Senate for years. With Farnese in the State Senate and Brian Sims in the State House, I feel very hopeful for Pennsylvania going into 2015 with Governor-Elect Tom Wolf running the show. Senator, you make me and every Progressive Liberal swoon. Never stop. 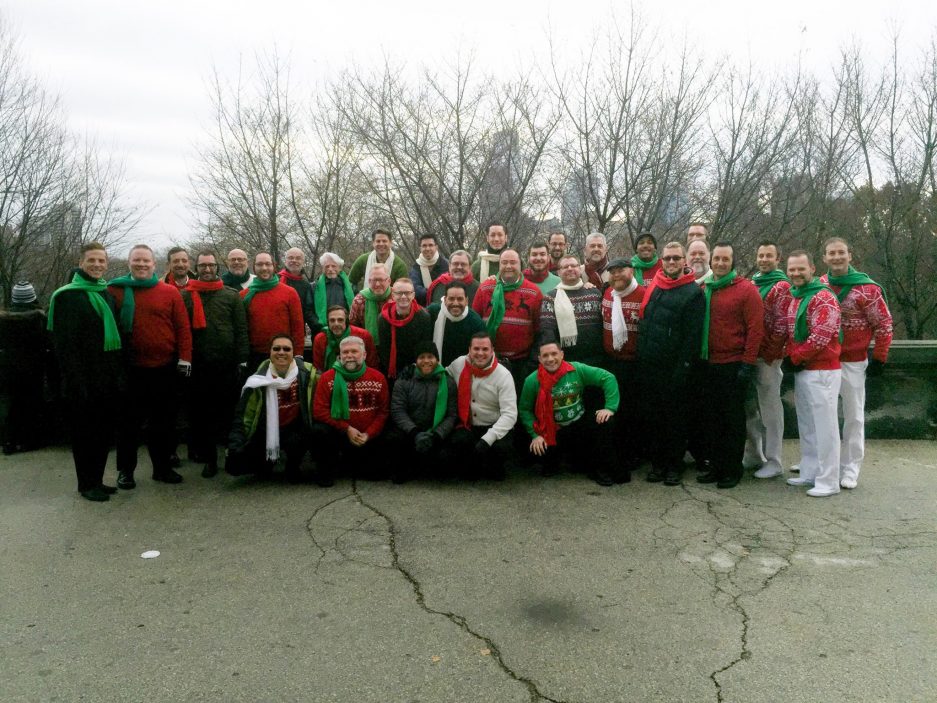 Since joining the Chorus in August I have met so many wonderful people, and that only continues. This is my first year, and apparently this is the largest the Chorus has been in its 29 years. We recently wrapped up our Christmas program, which was a blast, and I cant wait to work with everyone as we prepare for our next concert, "Proud Marys: A Diva Sing-Along." 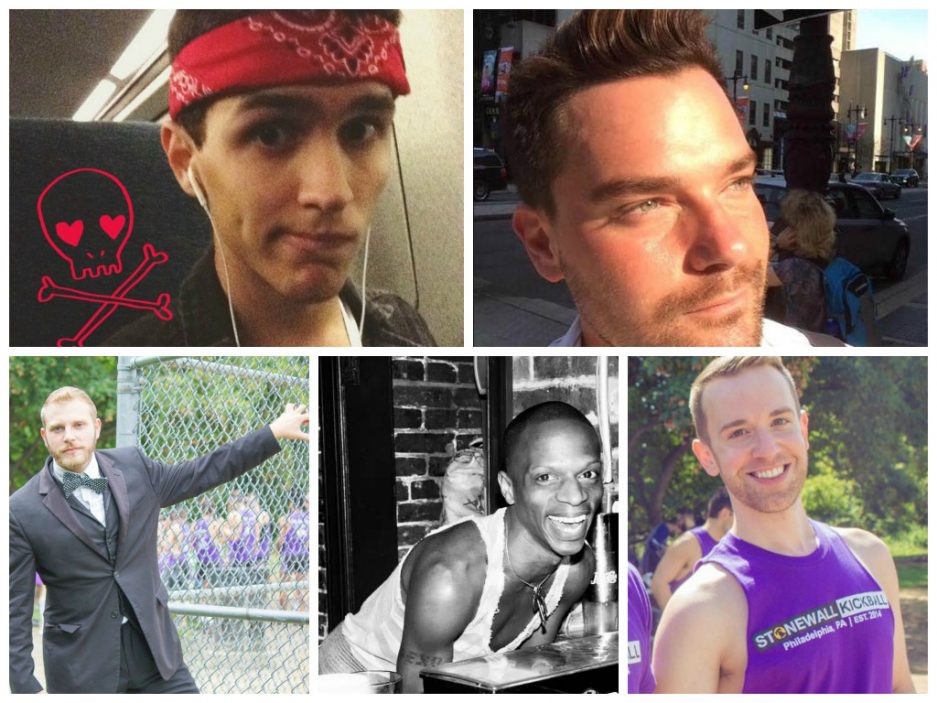