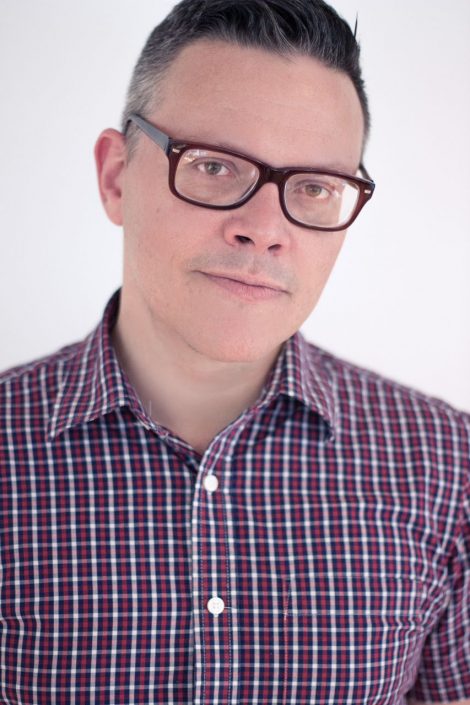 Hi! I'm queer South Philly boy Matthew Ray, the Creative Director and co-founder of ChatterBlast Media. I am doing this under cures; I hate to limit my love. But, I hope this truncated list bring some attention to a few fantastic boys we have in Philadelphia, and…please donate to my MS City to Shore ride! I'm trying to raise a bundle to help fight Multiple Sclerosis in our region. Donate $1, $10, $100…it all helps! Okay, enough philanthropy: here's the BEEF, with special music to listen to during your social media stalking of them! 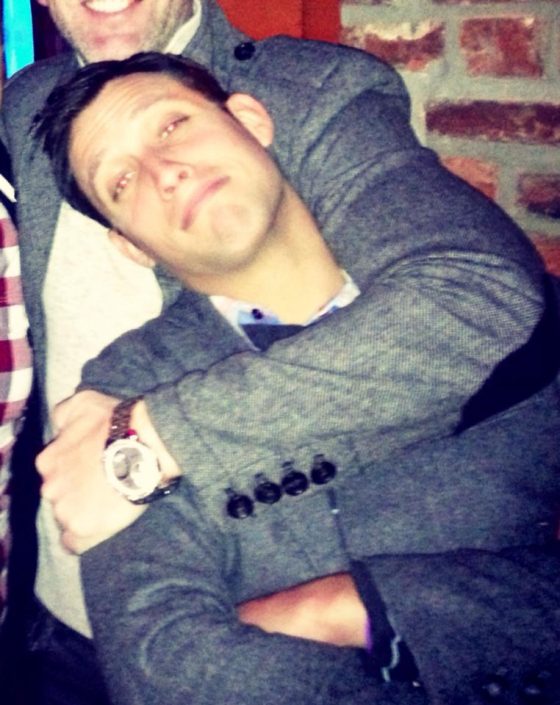 Popular, adorable, amazing. The official “godfather” of my business, “Brauny” is one of the sweetest, kindest, friendliest men I’ve ever met. It helps that his beautiful eyes and wide smile remind me of my favorite television star, Kermit the Frog. Just like a Muppet, Michael is cuddly and cute and is devoted to his pack.

Music to stalk him by: I Wanna Get Better, The Bleachers 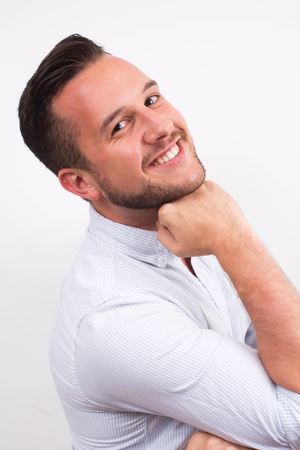 Local boy and Penn grad (one of several on this list) Christian is a HUNK. I now that’s a dated term, but he is so freakin’ hot. Stylish to a fault, friendly and funny – I’ve had a crush on Christian since we got blasted on a party bus to Vermont. Or was it New Hampshire. Connecticut? Where we went to exactly is unclear, but I didn’t care ‘cause he was there.

Music to stalk him by: King Of The World, Rising Young Sons 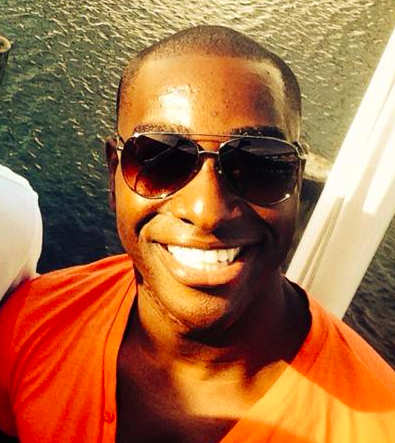 This highly sought after consultant spends his week jetting across the country, and his weekend brunching at some of the city’s most select spots. If you happen to make the cut as one of his pieces of arm candy, then you’re in for a fun ride. Champagne for everyone! David is suave, dreamy, and the only man who makes he laugh so hard my sides hurt. Mama always said: “Marry a man who makes you giggle.”

Music to stalk him by: Automatic, Pointer Sisters 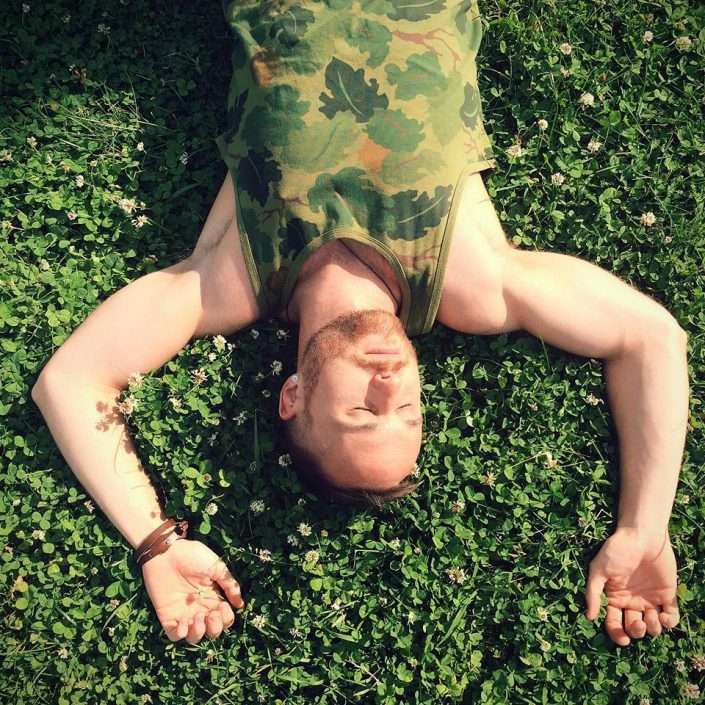 While incredibly handsome and masculine, Geoff’s sexiest quality is his unswerving love for Philadelphia and his devotion to making it a better city. One of the best bloggers (check out This Old City) in the region, Geoff’s intelligence and empathy are so attractive you can’t help yourself but want to learn everything this guy knows… MORE PLEASE.

Music to stalk him by: Feels Like Summer, Panama Wedding 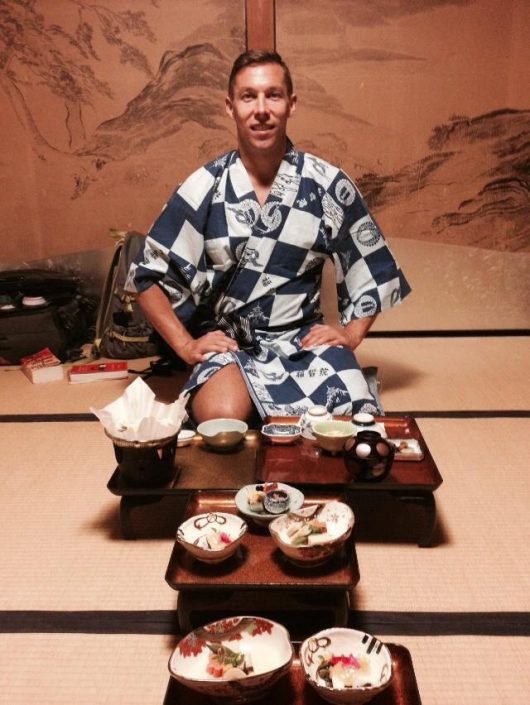 Perfect body, great dancer, spiritual guy – Gavin’s knockout looks might seem intimidating but he’s really a big softy. FYI: Boys who build businesses are boys who we should date, and Gavin has built a health and wellness biz to beat the best. Truth be told, he’s a bit to much of an aggressive/dominant… ahh… cuddler… for me– but if that’s your kink, he’s your dream.

Music to stalk him by: Simply The Best (RMX), Tina Turner 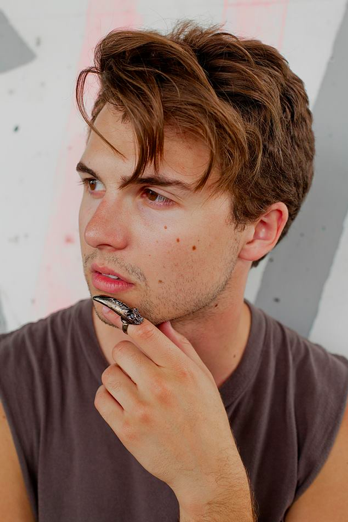 Most self-proclaimed fashionistas are vapid, vain and vicious. Ian’ is none of the above. He’s warm, personable, cute, and impeccably dressed, ALWAYS. Transcending twink, Ian is a spirited and witty young man with the brightest future possible. He has a no pretense approach to fashion that makes him classy even when he gives you a devilish little smirk. Check out his blog, and look at those eyes! >> Sigh <<

Music to stalk him by: Donatella, Lady Gaga 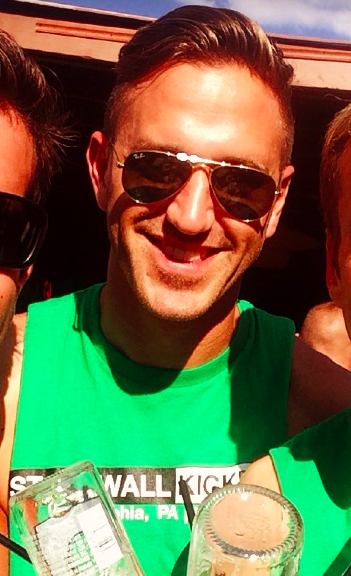 Jeff almost got booted from this list since he is now commuting to New York, leaving us without his magnificence. I adore Jeff and think he is a beautiful man inside and out. I don’t give a flying fig about kickball, but I followed his team this year like I had money on it. Every appearance Jeff makes on the ‘book is a “BRAVO!” I’ll let you make up any puns about his last name. (Wink-wink)

Music to stalk by: My Friend Has A Swimming Pool, Mausi 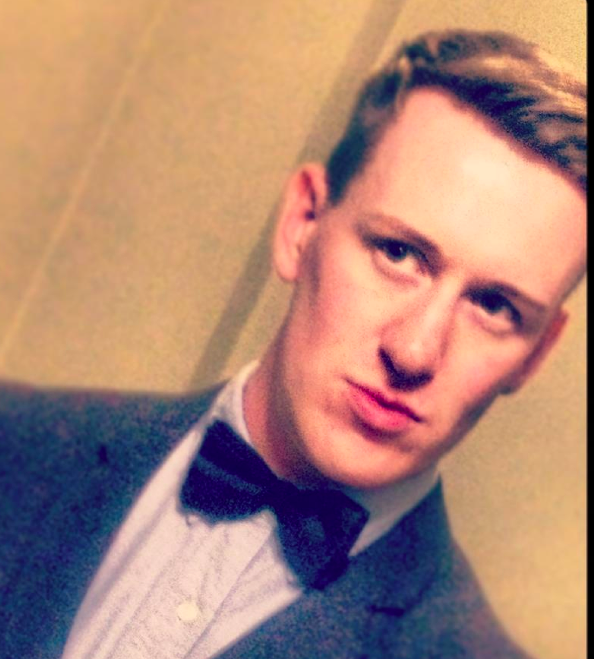 British. Ginger. Doctor…. Covers most of the bases in my sexual fantasies. Aren’t all of us white trash kids from the sticks suckers for handsome fellas with accents? When people say, “The world is broken.” I agree, mostly because Nick is still single. This sassy lad is honest to a fault, but when he tells you that your too fat for your Speedo – that accent makes you blush and giggle. Well, at least it did for me.

Music to stalk him by: London Calling, The Clash 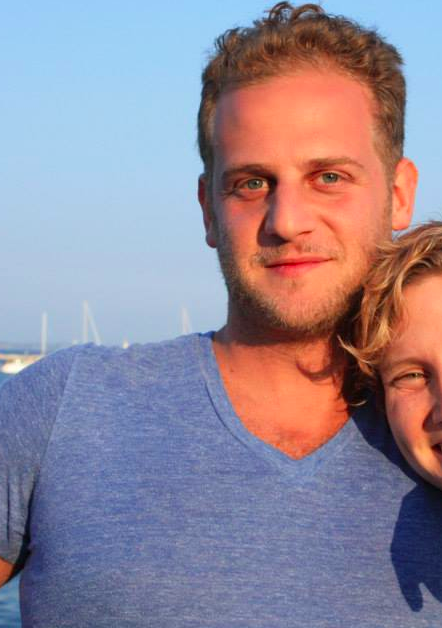 Jewish. Lacrosse God. Doctor…. Again, covering the bases. Strong but sensitive, sweet but can be tart, Scott is fascinating mystery. I would marry him and even convert. (Jesus will forgive me.) It makes me sob to think he’ll be leaving Philly in less then a year for an amazing position in New York’s medical community. Such a keeper. The buffet line to gobble up this sweetheart begins behind ME, ladies.

Music to stalk him by: All Eyes On You, St. Lucia 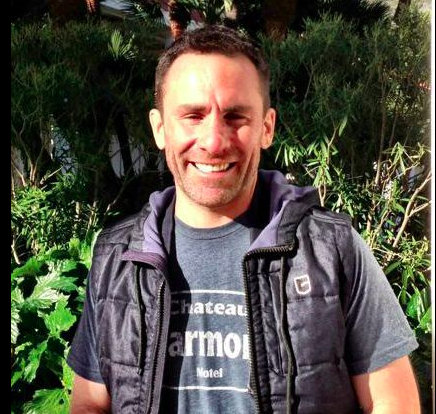 I met Dan in the wave pool of Typhoon Lagoon during a mad-mad-MAD Gay Days Disney. I was a wacky Temple undergrad with bleach blond hair; he was a debonair and direct Center City socialite. Fast forward a few decades later and he still makes my head spin. He also still has a thing for Temple undergrads. ZING!

Music to stalk him by: The Promise, When In Rome 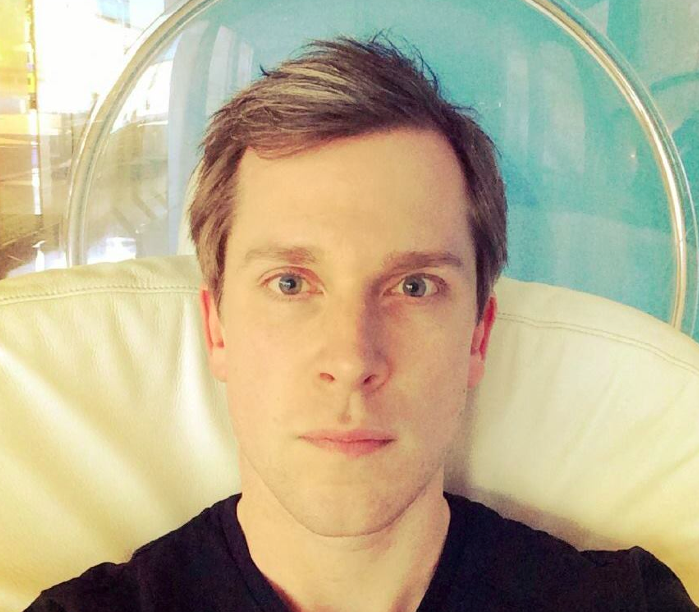 The Alpha and Omega: Evan Urbania

Evan is my best friend, my business partner, my rock and handsome, helpful, hysterical homosexual. Confident and cool with perfect features, Evan’s touch of grey reminds you he is a professional even when he lets his whimsy walkabout. I love him.

Music to stalk him by: Harbor Lights, A Silent Film