PHOTOS: Our Night Out at the Four Seasons | G Philly
Subscribe
Follow
I'm a scraper
This search result is here to prevent scraping

PHOTOS: Our Night Out at The Four Seasons Hotel On Monday, July 21, the Delaware Valley Legacy Fund teamed up with the Greater Philadelphia Flag Football League (who will be making history in October when they host Gay Bowl XIV, the championship tournament for the National Gay Flag Football League) to welcome guests from around Philadelphia at the oh-so-swanky Four Seasons Hotel.  Attendees at this Our Night Out were treated to a gorgeous outdoor patio, plenty of cocktails, and lots of summer evening fun.  We were there to snap some shots that captured the night perfectly. 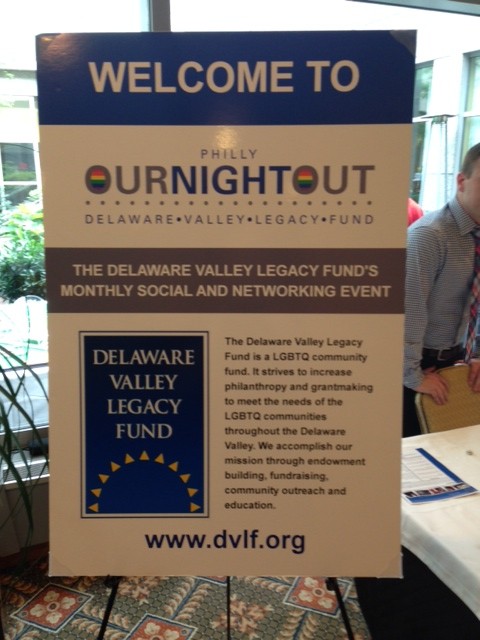 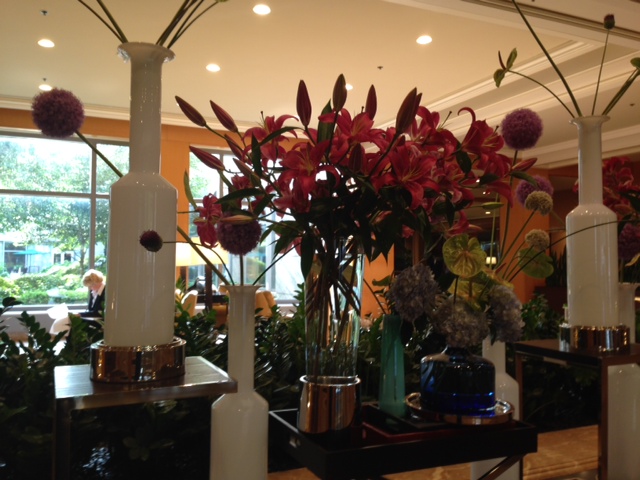 The lobby at the Four Seasons was perfumed with fresh floral arrangements. 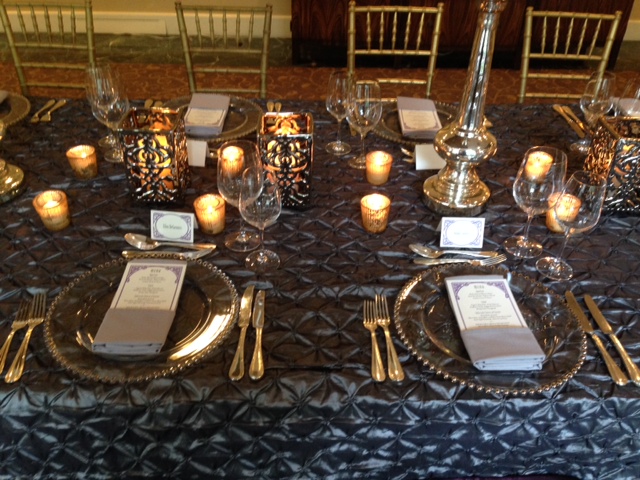 A table fit for a bunch of queens (and kings) was front and center at the event; it served as a promotional tool for the hotel, advertising their venue for gay weddings. 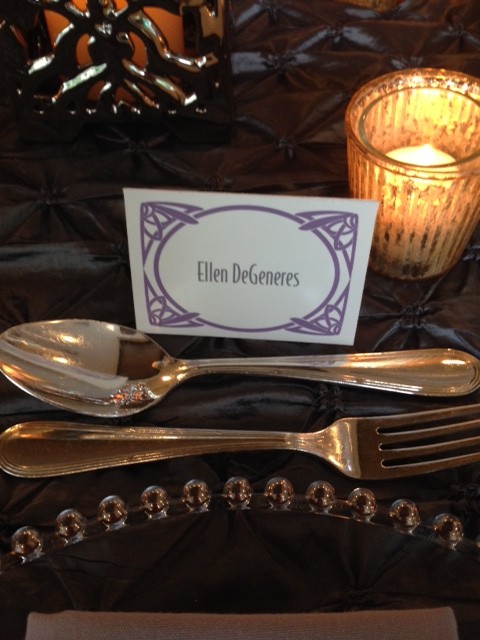 Well, we were expecting Ellen to show up, but she never did... 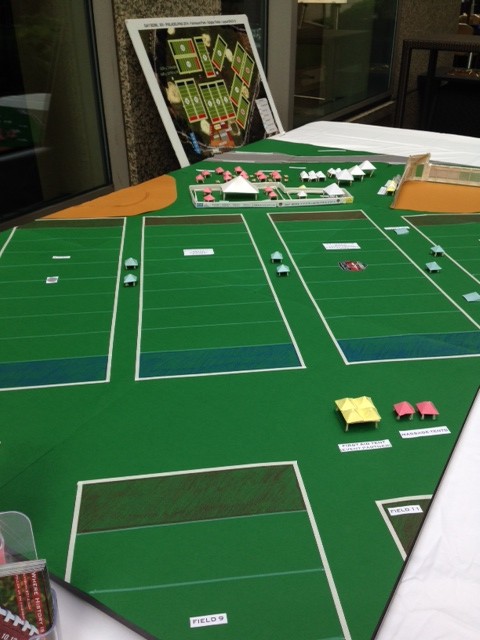 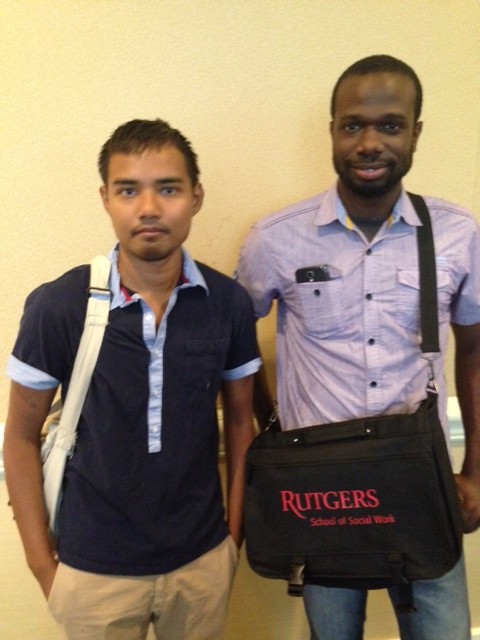 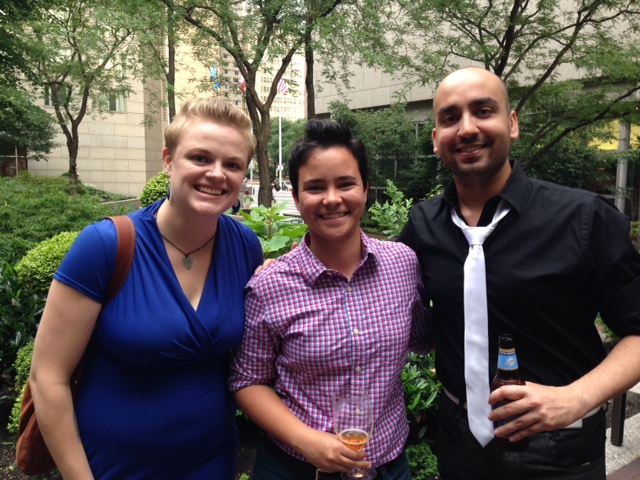 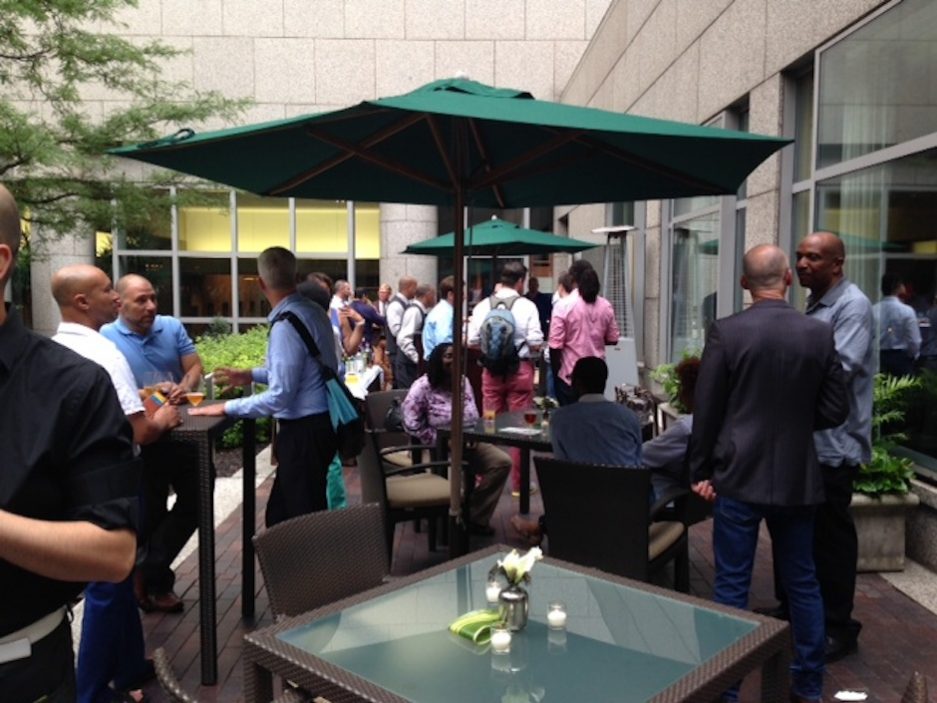 The outdoor crowd at Our Night Out. 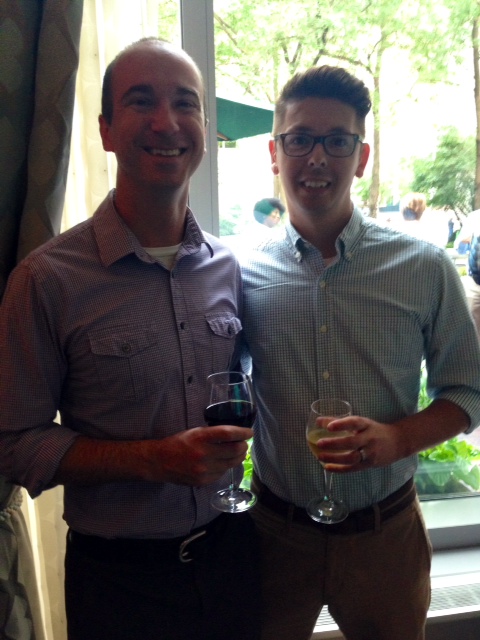 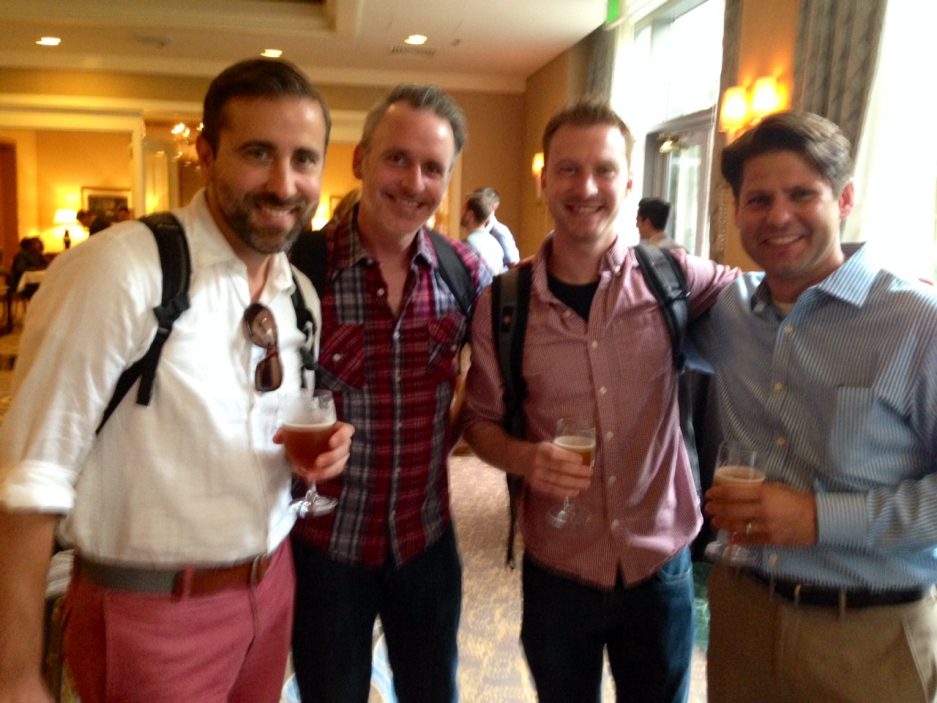 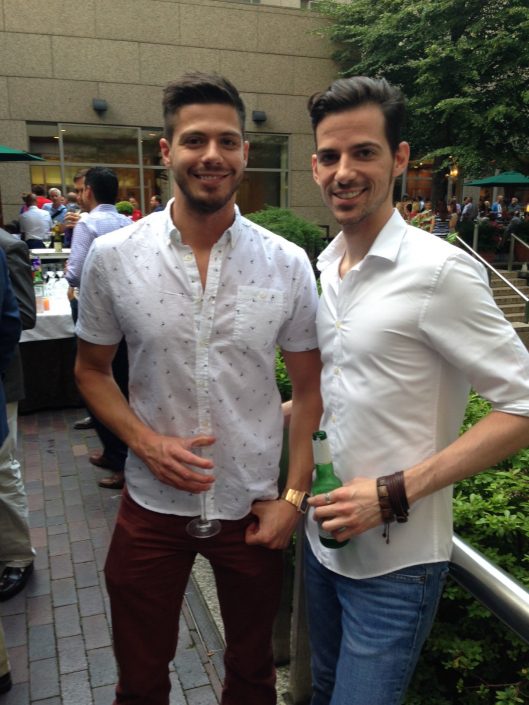 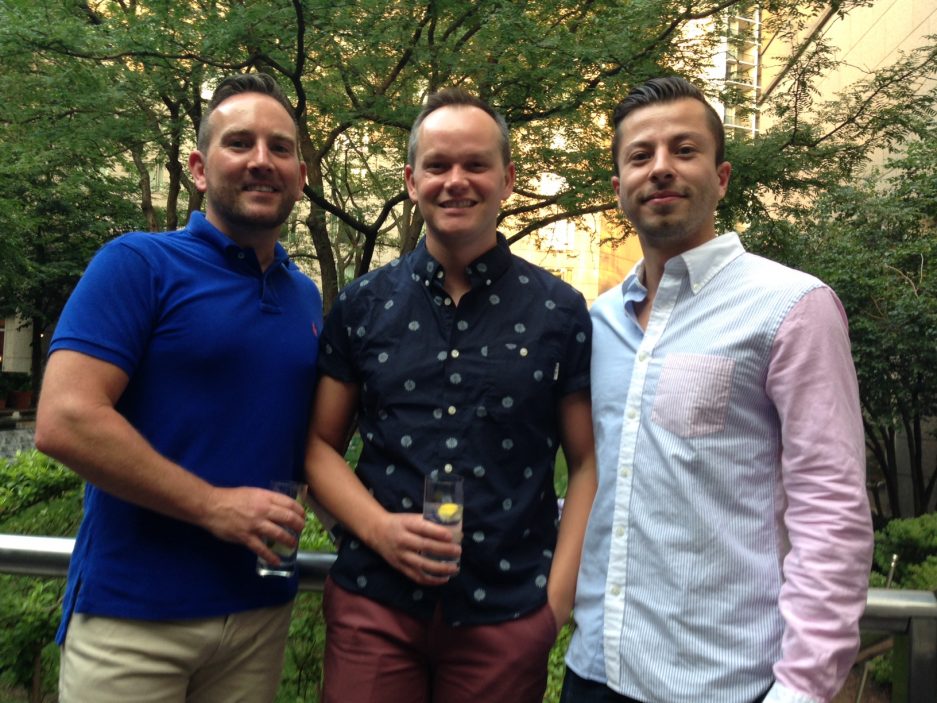 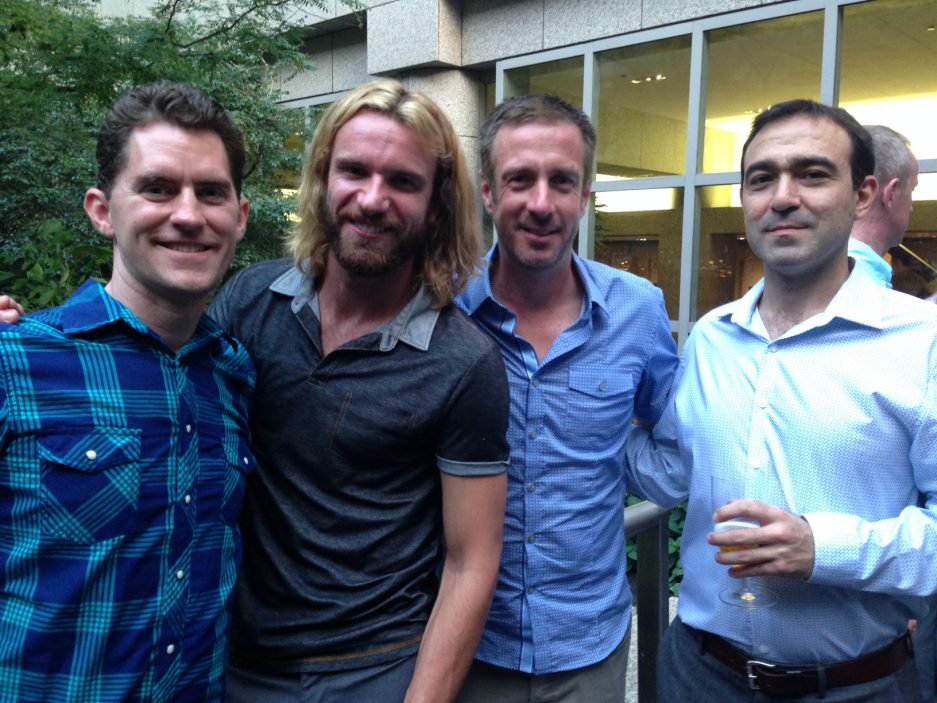 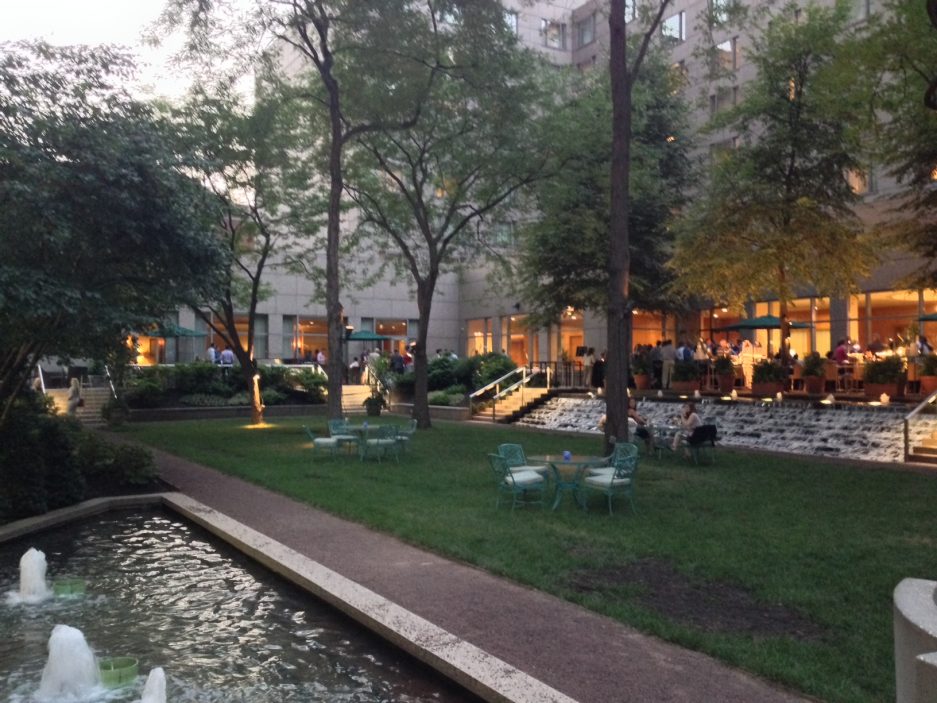 A view of the gorgeous Four Seasons and the happening party.