Barihunks: These Singers Will Make You Hit the High Notes You’d never think you’d see “opera” and “NSFW” in the same sentence, but what if I told you there’s a website for those of us who like Mozart, Verdi, and Wagner AND like our men without shirts (or, in some cases, without pants)? Well, it is true, and it’s called Barihunks!

The word “Barihunks” (pronounced bare-a-hunks, NOT berry-hunks, as per very specific instructions from the blog’s founders) was coined by opera director Francesca Zambello when she cast sexy baritone Nathan Gunn in a production; you’ll see why he got the name when you check out his picture below (Gunn is also the Director of the American Repertoire Council at Opera Philadelphia). Two opera professionals, both who wish to remain anonymous due to their roles on boards of predominant opera companies, developed the Barihunks website as a joke—that is, until the blog succeeded beyond all expectations. Patricia Racette and Barihunk Nathan Gunn in “An American Tragedy.”

“We were amazed when we saw the hits to the site rise exponentially, so we kept posting,” said the one founder of the blog when I chatted with him. “We also felt that baritones got the short shrift in an industry dominated by tenors and sopranos. If you Google most baritones, our site will come up at the top of the search, which proves that baritones just don’t get the coverage that they deserve. That has all begun to change with the success of the site and composers are now writing leads for baritones. Composers regularly tell us that having a baritone lead at least guarantees coverage on our site.”

Although the site features baritones from all over the world, the website creator did tell me that they have “Barihunk scouts” in Philly, searching for new talent to feature on their website. Current Philly resident (soon to be New York) Wes Mason, recent star of Opera Philadelphia’s Don Giovanni, is one of the singers who is featured numerous times throughout the website. When I asked him how he felt about Barihunks, his answer was pretty enthusiastic.

“I’m flattered! It is fun to pop-up alongside other low-voice artists who you admire on a blog that is lighthearted and supportive,” he said. “A lot of my old friends […] have Googled me and it’s one of the first things that comes up, so they hassle me a bit for that. People throw the term [Barihunks] around all the time now at companies; someone always mentions it at some point.” Wes Mason in “Before Night Falls.”

However, underneath all of the abs and handsome jawlines, there’s some serious good that comes out of the blog.

“We raise money to help singers,” said the blog’s operator. “Our calendar and t-shirt sales raise enough money to help buy music for singers, pay for lessons, sponsor master classes, and even put on concerts.” As a matter of fact, they’ve raised enough money to underwrite major performances and operas on the West Coast.

Mason agreed, saying, “The folks behind that site do quite a bit to promote the baritone and bass voice (and their bodies) that goes beyond their postings. They have raised money for various young artist programs, helped promote and fund recordings, and recently awarded grant money.”

The gallery below is just a small sampling of some of the boys of Barihunks; I encourage you to click through the entire website (and, as I mentioned earlier, some of it truly is NSFW!). More importantly? Go see an opera. You’ll never know when you might see a hottie bare it all while belting a Donizetti aria.

The Many Men of Barihunks 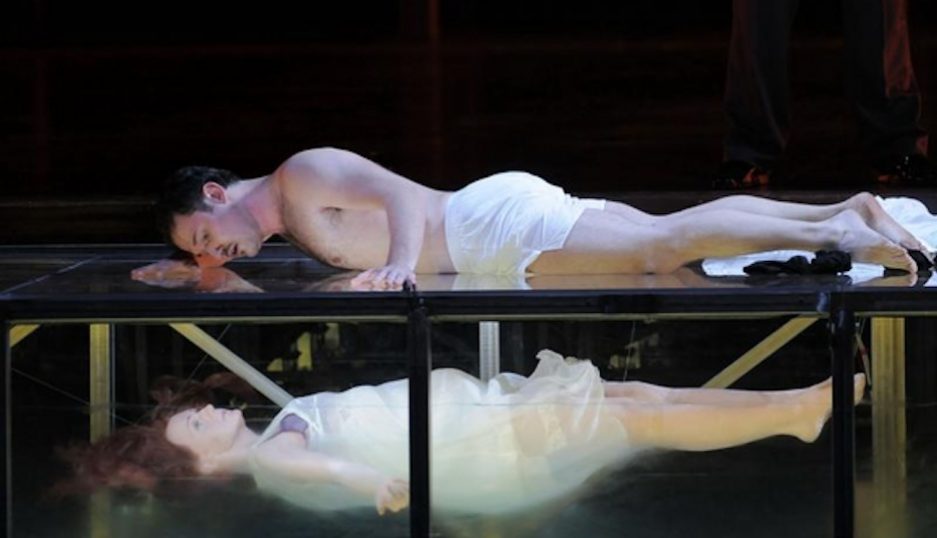 The handsome Mariusz Kwiecien in his undies for a production of "King Roger." 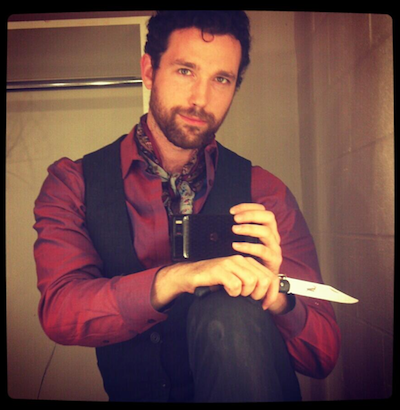 Even Barihunks have time for selfies; here's the daunting Wes Mason. 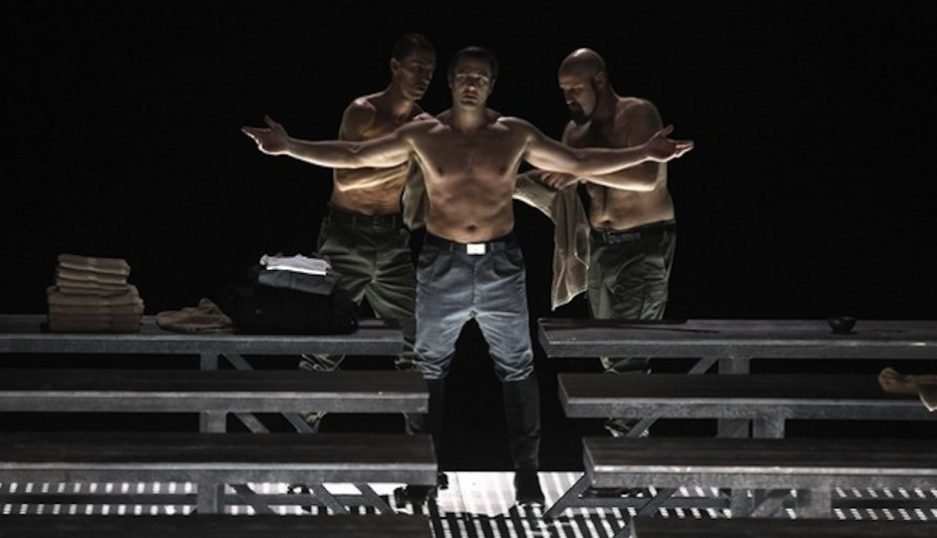 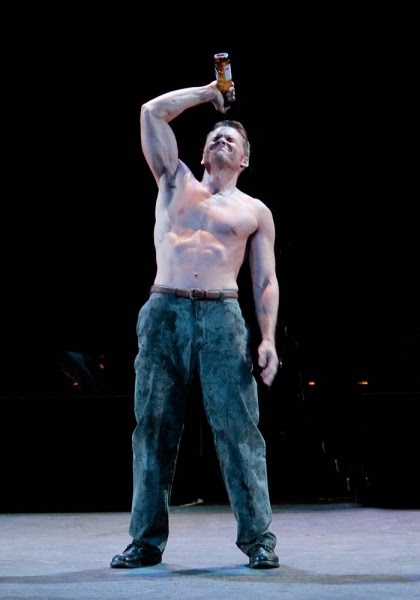 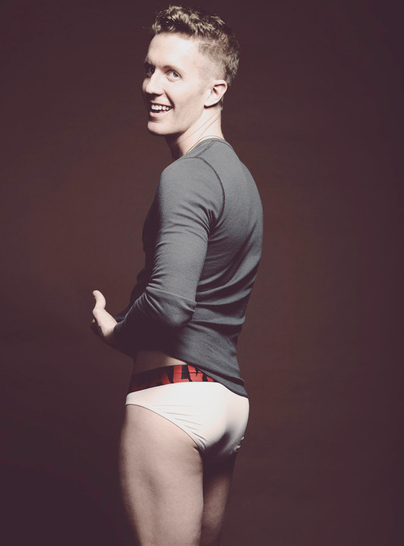 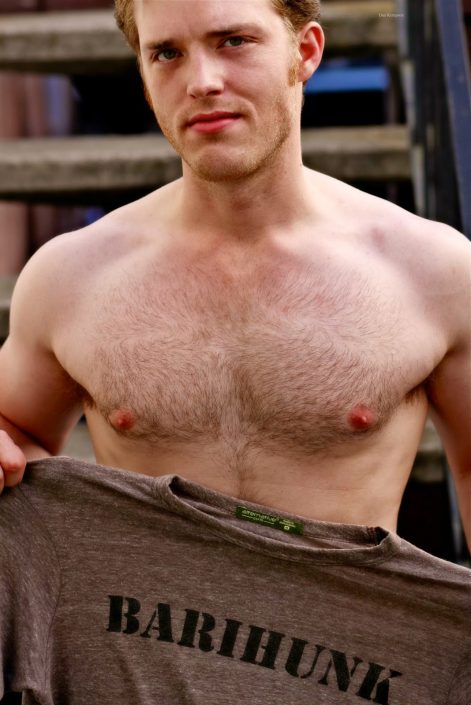 Barihunk Dan Kempson posing with the signature t-shirt of the blog. 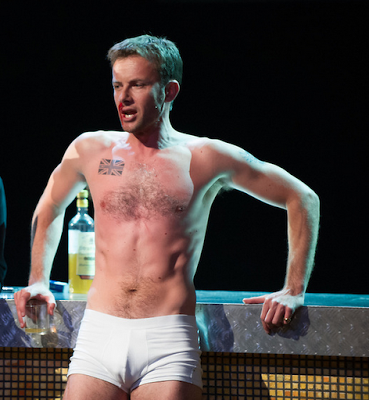 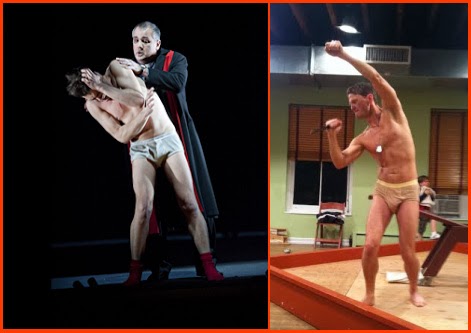 Two Barihunks Are Better Than One

Lauri Vasar and Christopher Burchett both performing in their briefs.