6 Gay Things to Do in Philly This Week: OurNightOut, Quince’s Latest, Young Friends for Brian Sims and More

Our picks for the week’s best gay to-dos, including a happy hour for Brian Sims, Quince Productions’ latest, and an evening of duets starring two of Philly’s tallest drag queens Martha Graham Cracker and Brittany Lynn. 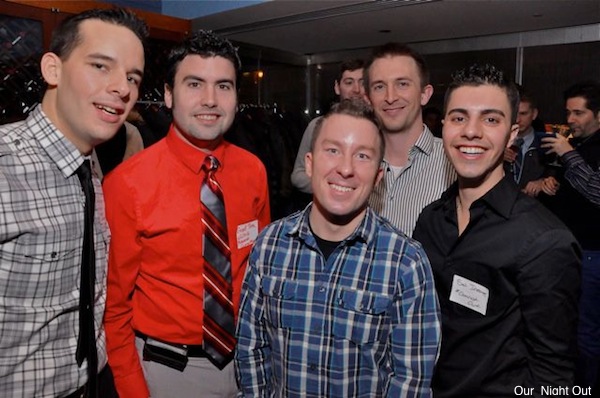 The Spruce Foundation hosts this month's OurNightOut in anticipation of its seventh annual Gala on June 8th. The affair takes place at BarLy in Chinatown, where you can enjoy up to 60 beers on tap. Tuesday, April 8th, 6 p.m.-8 p.m., free, BarLy Chinatown, 101 North 11th Street. 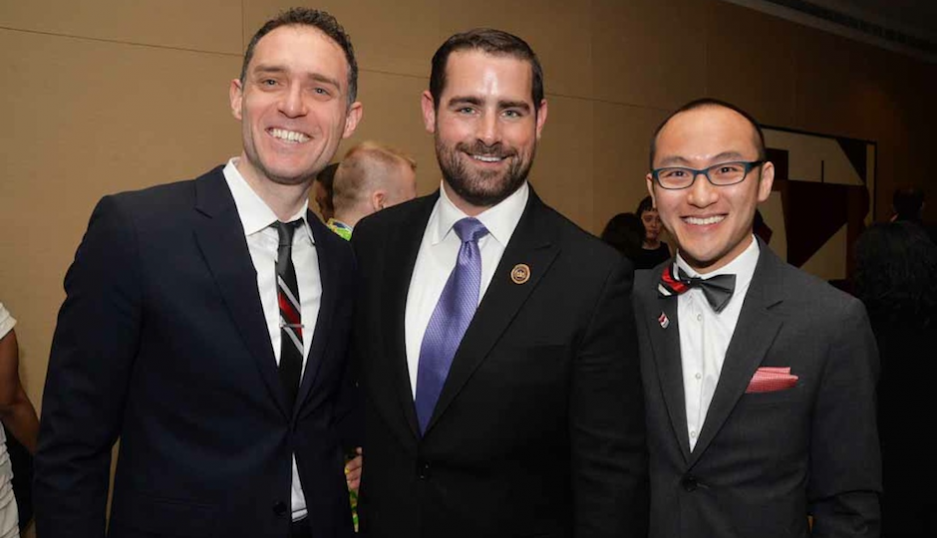 Philly's Young Friends for out State Representative Brian Sims is hosting a cocktail soiree to raise funds for Sims' 2014 re-election campaign. Judging by the attendance list, should be a who's who of the Gayborhood. Guests can sign up early to get their first drink on the house. Tuesday, April 8th, 6:30 p.m., $50-$1,000, Penn 6, 114 South 12th Street. 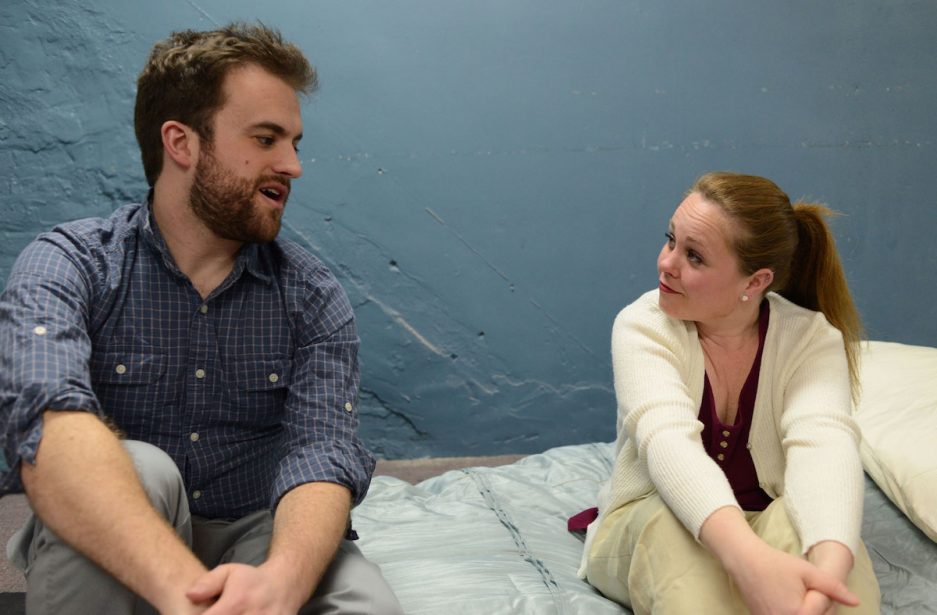 Divided into two decades, GayFest! producer Quince Productions' Three Days of Rain tells the story of Walker, Nan, and their old friend Pip. The tale in 1995 starts with Walker and Nan as they attend the reading of their father’s will. The audience is then blasted to the past, 1960, where the same three actors play their parents at the same age. The play reveals the truths and falsities that lie in their children’s views of them, and explores family, the relationship between parents and children, art, love, and more — all with a dash of humor. Three Days of Rain is Quince's first production of 2014. LGBT + Friends Preview, April 9th, runs through April 26, $20-$25, Walnut Street Theatre Studio 5, 825 Walnut Street. —Jayson Flores 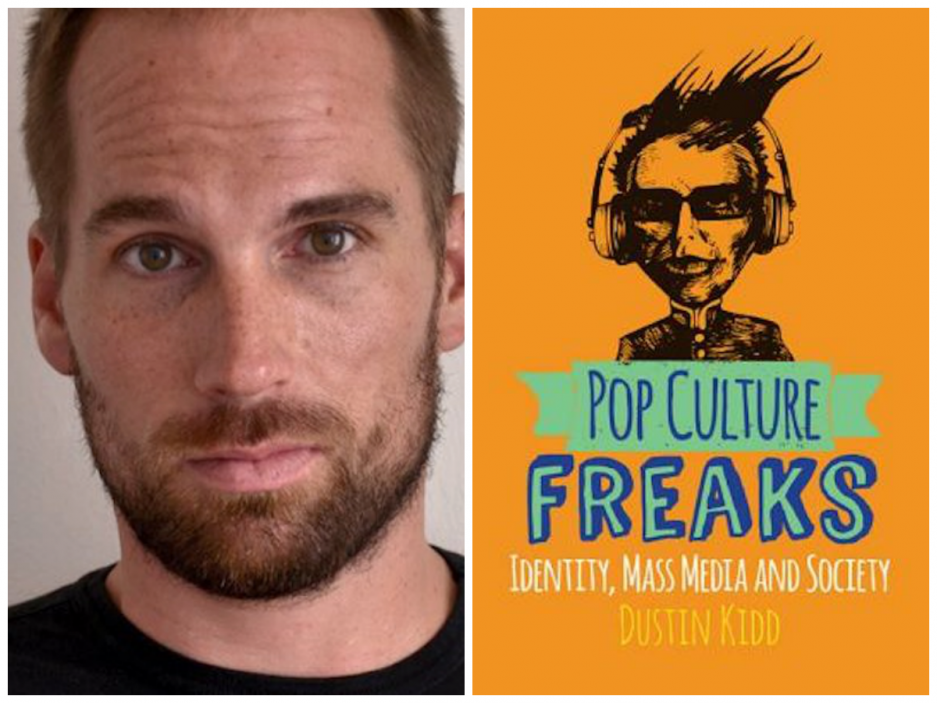 Out Philly author and Temple sociology Professor Dustin Kidd chose Giovanni's Room to host the release party and reading of his latest book Pop Culture Freaks. The work is an in-depth examination of pop culture, which includes a chapter devoted to the way LGBT is represented in the media. In a profile we did on him last month, writer Bryan Buttler explains: "In {a chapter called] 'Not That There’s Anything Wrong With That: Sexuality Perspectives,' Kidd profiles the case of Jamey Rodemeyer, a 14-year-old bisexual teen who committed suicide not long after contributing a video to the 'It Gets Better Project.'" In Pop Culture Freaks, Kidd writes, “The world of popular culture […] provided Jamey’s tormentors with the tools they needed to keep rebuilding [a] closet, if not around Jamey, then around their own notions of sexuality.” You can bet he'll delve into this subject even more at this week's reading. Thursday, April 10th, 5:30 p.m.-7 p.m., Giovanni's Room, 345 South 12th Street.

The April edition of Martha Graham Cracker's monthly cabaret series at L'Etage finds the hairy, dolled-up chanteuse sharing the stage with a handful of other Philly vocal talents. Her duet partners include Buried Beds lead singer Eliza Hardy Jones, Johnny Showcase, and songwriter/musician/rapper Calvin Okunoye, and her leggiest Philly drag counterpart Miss Brittany Lynn. This is the first time Martha's presented a cabaret in this format, though one can't help but think back to one of the cabaret queens earlier shows, "In Bed With Martha," where she invited local singers to crawl under the covers with her and belt out some tunes. Thursday, April 10th, 8 p.m. $15, L'Etage, 624 South 6th Street. 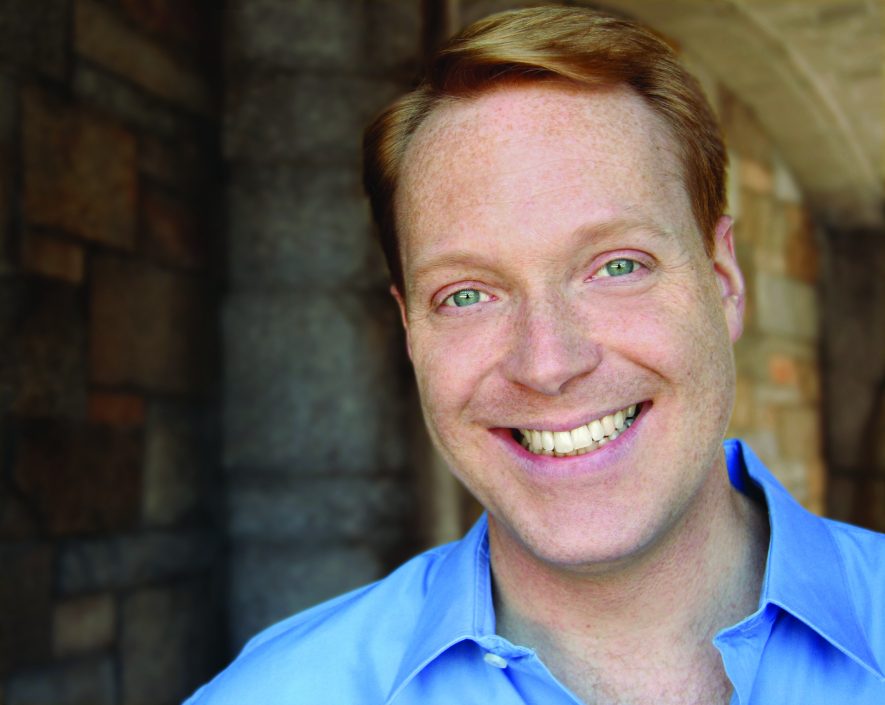 Philadelphia favorite Kevin Allison, star of MTV’s The State and Reno 911: Miami, returns to the city of Brotherly Love for one night only to present a live taping of his popular podcast,RISK!, an award-winning storytelling platform that challenges performers to share daunting and revealing memories and experiences they never thought they’d share in public. The evening, presented by First Person Arts, is the fourth time RISK! has been presented in Philadelphia; this time, the storytelling showdown will take place at Underground Arts, and will feature local storytellers Thomas Dixon, Kitty Hailey, Teresa Marquard, and G Philly's own Alexander Kacala. Friday, April 11th, 8 p.m., $20, Underground Arts, 1200 Callowhill Street. —Bryan Buttler.

Looking for something else? Check out our sister blog Ticket’s roundup of local events through June.