Ocugen has developed a new platform that could help bring greater attention to underserved areas of ophthalmology. 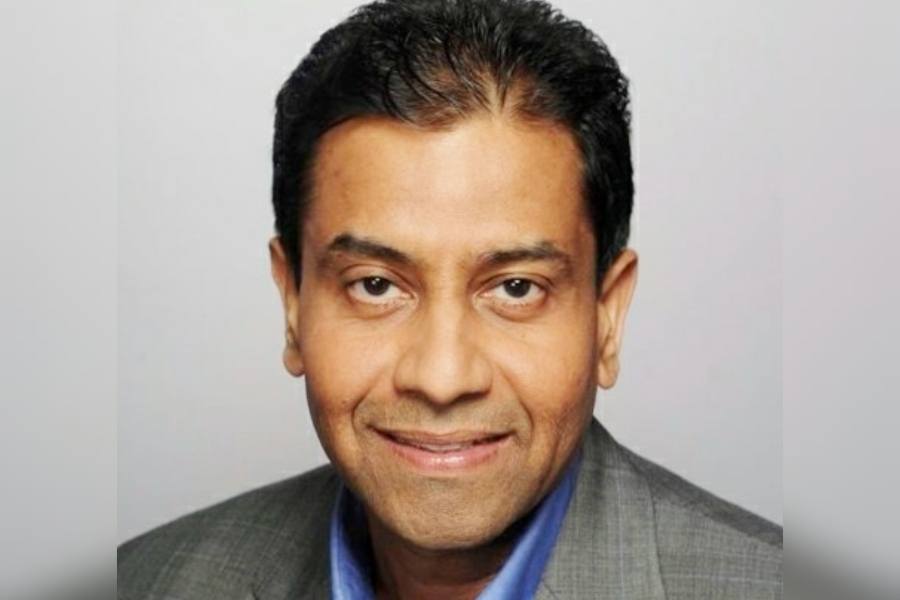 Shankar Musunuri is the chairman of the board, chief executive officer and co-founder of Ocugen.

Who: In late 2013, Ocugen’s co-founders, Uday Kompella and Shankar Musunuri, had a desire to address unmet needs in ophthalmology, the branch of medicine that is dedicated to the diagnosis and treatment of eye diseases and disorders. The National Eye Institute estimates there are hundreds of thousands of people in the United States living with some type of rare eye disease right now.

“There are so many rare and underserved diseases in ophthalmology,” Ocugen chief executive officer Musunuri told NextHealth PHL. “But where there is a lot of need, there is also a lot of opportunity.”

What: Ocugen is developing therapies for diseases that are designated as rare, meaning they affect fewer than 200,000 people. But the company’s long-term targets have the potential to treat millions. Ocugen has four therapies in its pipeline aimed at treating eight different rare and underserved eye diseases.

The company’s lead product, OCU300, is a small molecule drug that has been repurposed to treat chronic ocular graft versus host disease (oGVHD), a common complication that up to 60 percent of patients experience after undergoing allogeneic bone marrow transplantation. Over time, oGVHD can lead to serious ocular surface disease and visual impairment. There are currently no treatments approved by the Food and Drug Administration (FDA) for oGVHD.

Ocugen is the first and only company to advance a therapy into a Phase III clinical trial for treating patients with oGVHD, and OCU300 is the only product candidate to be granted Orphan Drug Designation (ODD) for oGVHD by the FDA.

When: Ocugen expects to release data from its Phase III trial in the second half of 2020. In February 2019, the FDA granted orphan drug designation for Ocugen’s lead product on the company’s modifier gene therapy platform, OCU400. The new gene therapy is designed to treat NR2E3 mutation-associated retinal degenerative disease, an inherited retinal disease caused by genetic mutations that are passed down in families and ultimately lead to visual impairment and blindness.

Ocugen’s gene therapy platform builds on previous discoveries of researchers at Harvard Medical School, but it is unique because the company’s use of nuclear hormone receptor genes or “master genes” may have the ability to target multiple functions of the eye, enabling Ocugen to treat several eye diseases with one product. The company is testing the therapy for use in several eye conditions including dry age-related macular degeneration, a common eye disorder that affects more than 10 million people in the U.S.

“There are currently no approved products available for dry age-related macular degeneration. It’s an enormous unmet medical need,” Musunuri explained. “We believe one of our master genes can target that condition, which could be very beneficial for millions of patients across the globe. We imagine being able to give a single injection that’ll leave these patients cured.”

Why: Topical eye drops with varying drug formulations are the standard of care for treating many eye diseases including oGVHD, dry eye disease, glaucoma, allergic conjunctivitis, anterior uveitis and cataracts.

According to Musunuri, more than 90 percent of the drug contained in a conventional eye drop never reaches the eye tissues it intended to target. Ocugen has developed a proprietary process for formulating its drug candidates into more effective eye treatments that may lead to better outcomes by allowing more of the active drug to reach the intended eye tissue.

What It Means: From improved eye drop formulas to new gene therapies, Ocugen is taking a brave risk by investing in treatments for rare eye diseases with unmet medical need. The medical community has largely avoided creating treatments in this area because, in addition to this being a lengthy and expensive journey toward a path with undetermined outcomes, even successful treatments would only serve a limited pool of patients.

Ocugen’s approach to developing one therapy for many diseases is promising. If Ocugen can, first, report positive findings from its Phase III trial later this year, and second, invest in moving its gene therapy platform into Phase I trials, the company could soon become a national leader in eye disease treatments.