Suits and midday martinis might be dead, but the ritual of the power lunch hasn’t gone away — it just looks different. 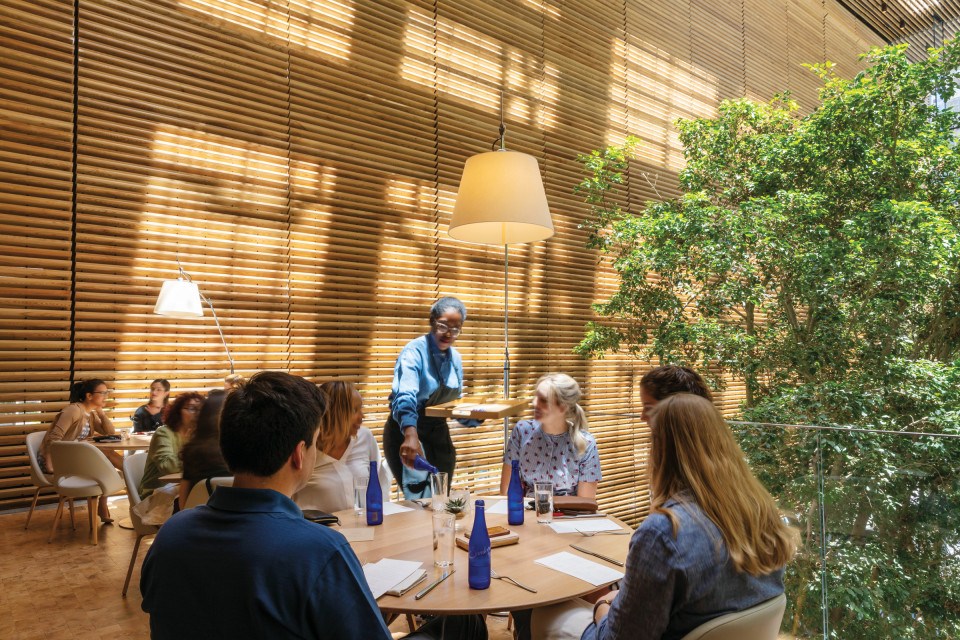 The power lunch as we knew it is dead. The term may still conjure visions of pinstriped suits and porterhouse steaks in an era when connections were forged and deals were finalized over the starched white tablecloths of Palm and Le Bec-Fin. But while these hallmarks feel dated, the ritual hasn’t gone away — it just looks different. These days, meetings happen in more casual, accessible spaces, free of the old-school gatekeeper vibe. And even in swankier spots, menus are often more wholesome, with midday martinis replaced by pressed juices and matcha lattes. In the market to do some deals?  Here are the places to power-lunch now. 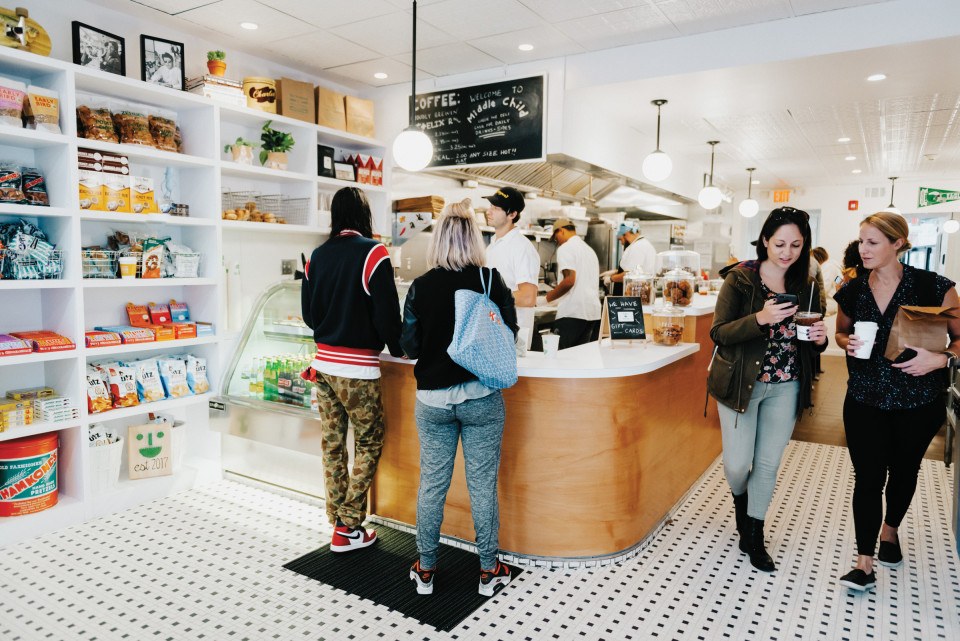 Sure, the deli-slash-diner just two blocks from Jefferson draws plenty of hospital workers for its change-your-life sandwiches. But the counter stools are also occupied by some of the city’s most talented photographers, artists and designers — not surprising for a restaurant with a design aesthetic that rivals any hypebeast brand. That white paper bag might be filled with hoagies, but for a certain crowd, the kelly green logo is a powerful status symbol. Stake out your own stool, or grab one of the booths to talk shop over a So Long Sal or vegan Phoagie.

Located in the second-floor lobby of the Comcast Technology Center, Vernick Coffee Bar is for business lunchers who enjoy chef Greg Vernick’s mushroom-and-avocado grain bowls amid the unflashy aesthetic of wood-topped tables and tasteful succulents. Besides à la carte lunch options, there’s a three-course set menu that feels at once leisurely and well-timed for getting you back to your desk. And while the drink list has a handful of beers and wines by the glass, most diners cap their meals with tableside coffee or tea service. You might spot a fellow power luncher like Brian Roberts. 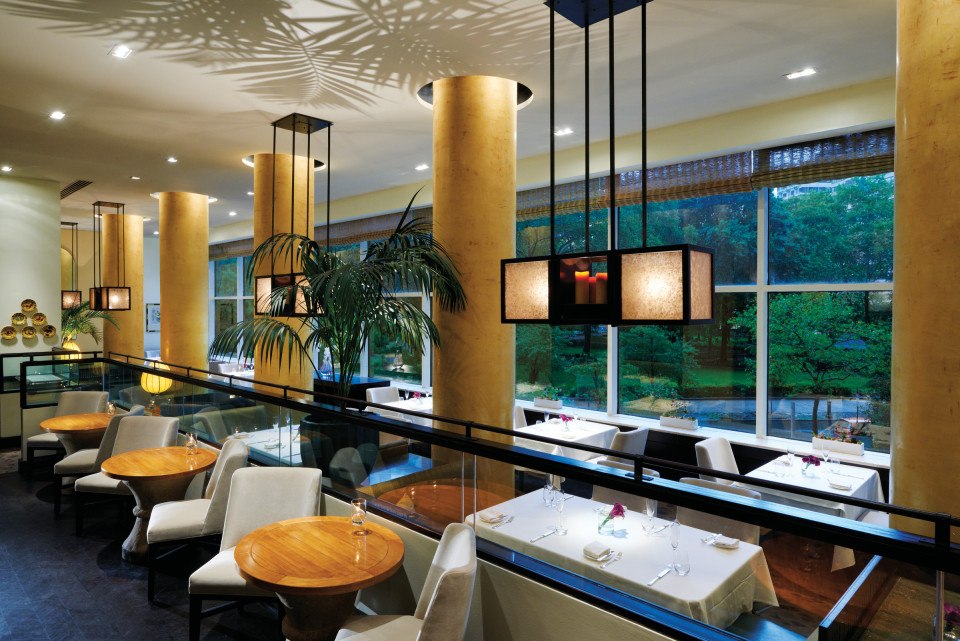 Lacroix / Photograph courtesy of The Rittenhouse

With its dedicated caviar menu and baller wine list, the classic French restaurant inside the Rittenhouse Hotel is firmly in the power-lunch hall of fame. But chef Eric Leveillee recently refreshed the midday menu with lighter and more plant-based options, like smoked beet and Stilton on a crusty French baguette and soupe à l’ail with a poached egg. It makes for a welcome change from the usual, and you still get to do deals perched above the treetops of the city’s toniest square.

Published as “The New Power Lunch” in the December 2022 issue of Philadelphia magazine.