Parks on Tap to Tour City Parks Once Again in September

After a season of staying put at Water Works, the roving beer garden is hitting the road starting Labor Day weekend. 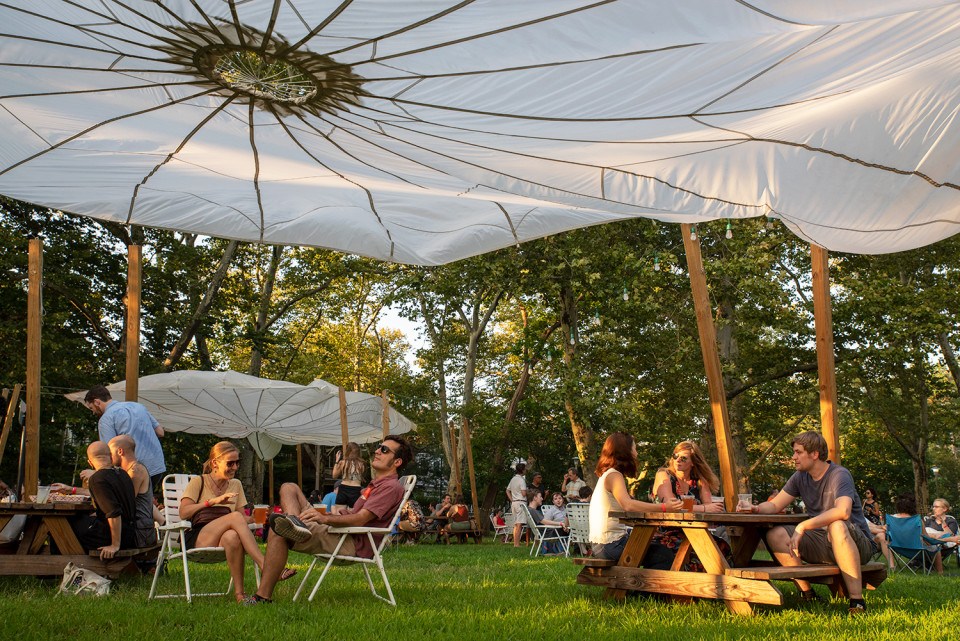 Back in 2016, Philadelphia Parks and Recreation and FCM Hospitality conceived of a traveling beer garden series that would show off Philly’s many parks and highlight its many neighborhoods while raising money for our green spaces. Parks on Tap has been a hit ever since, providing a gathering space for Philadelphians of all ages to get out and enjoy shared space, cold drinks and sunshine.

It continued like that until 2020, when the pandemic created logistical challenges that modified Parks on Tap into a stationary pop-up. We took what we could get, thankful to have the outdoor beer garden in any form when so much was flat-out canceled. This year, as we told you back in May, that location was Fairmount Water Works behind the Art Museum. But ever-loosening restrictions — and the Made in America festival set to take over the Parkway on Labor Day weekend — mean that Parks on Tap is hitting the road once again.

As with all iterations of Parks on Tap, a portion of the beer garden’s proceeds will benefit Philadelphia Parks and Recreation to help restore and maintain city parks. Additionally, for the first four Wednesdays (from 4 to 6 p.m.), FCM Hospitality will be donating 25-percent of proceeds directly to the respective friends’ groups of each host park. 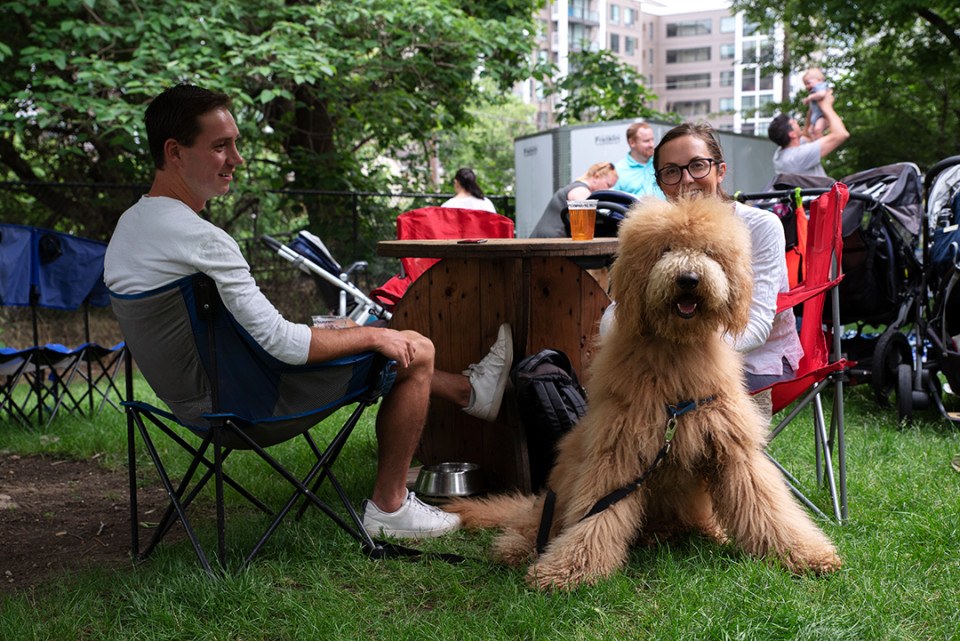 Regardless of the location, expect the same sort of experience: A laidback outdoor setting with craft beer, cocktails and snacks like soft pretzels and pulled-pork sandwiches. All seating is first come, first served; and, as always, dogs and kids are welcome.

Seasonal hours for traveling Parks on Tap will be Wednesday to Friday from 4-10 p.m., and Saturday and Sunday (plus Labor Day) from noon-10 p.m.