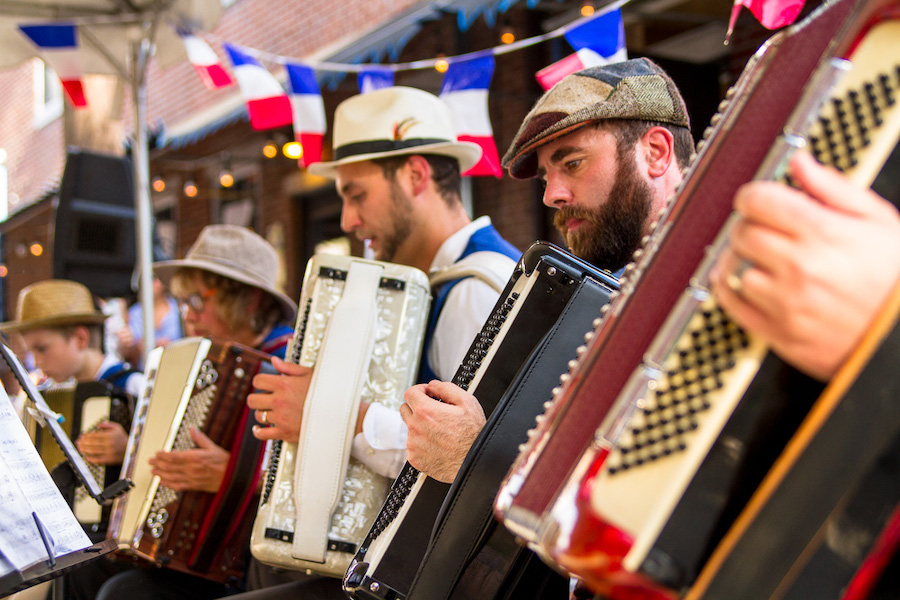 Welcome back to the Monday round-up, buckaroos.

We’ve had a few loud weeks here together, tracking openings and controversies, fights over booze and veggie hoagies. But the week after any holiday is often a bit subdued in the restaurant world. And the week after 4th of July in Philly? With everyone gone to The Shore or the Poconos or just hiding out from the worst of the heat? Well, that’s often especially quiet.

And honestly, I’m cool with that. After the year we’ve all had, anything that feels like normalcy is kind of a comfort. Even a mid-summer lull.

So this week, we’re just going to get a few small updates out of the way and then go on about our business. Let’s begin with… 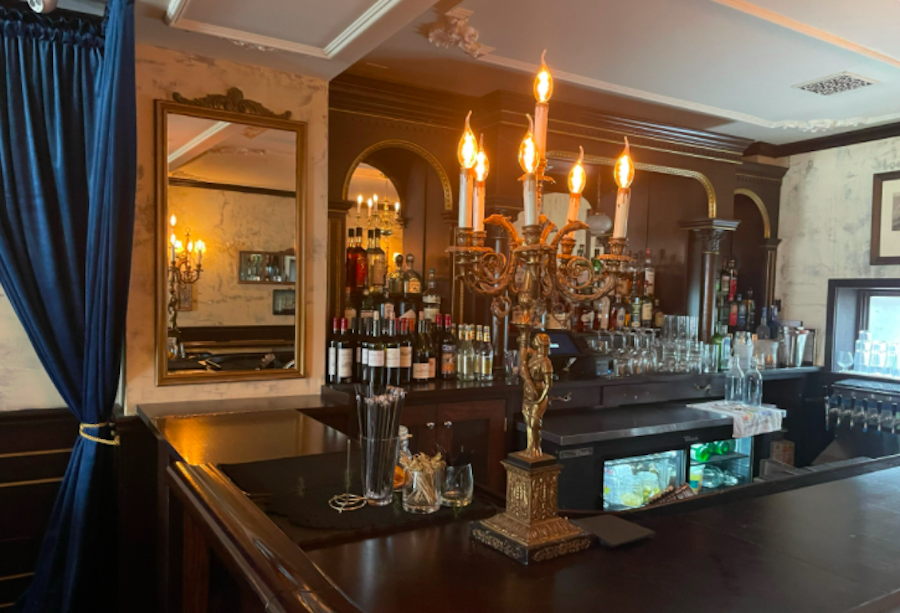 In July of 1789, French partisans — most of them artists, craftspeople, laborers, army deserters — stormed the largely-abandoned prison and armory called the Bastille in Paris. They were looking for gunpowder and ammunition, supplies needed for the revolution, and got them. It was the high point of what was a relatively brief revolt by the Third Estate (the commoners), ending with the overthrow of France’s absolute monarchy and leading to years of bloodshed, executions and civil war.

Today, we celebrate with glasses of cheap champagne and discount cheese boards. Which I’d say was a weird reaction to events inspired by a bunch of rich aristocrats paying no taxes and followed by most of their heads ending up in baskets, but have you seen the mattress sales we have to celebrate our own President’s Day?

Anyway, the local French restaurants always do a little something to mark the day, and this year is no different. So on Wednesday, July 14th, Fond will be doing a special happy hour deal with a half-dozen oysters in champagne mignonette and a glass of Blanc de Blanc for $10 from 5 to 7 p.m. All week long, Chris Kearse’s Old City spot, Forsythia, will be offering a $20 seared foie gras special with pistachio, green plums pickled with elderflower and toasted rye. And Royal Boucherie will be doing $35 wine and cheese pairings during service on the 14th.

The Good King Tavern (always up for a party) is throwing a Bastille Day block party from 3 to 9 p.m. on the 14th, serving French street food, canned cocktails and glasses of wine outdoors, plus the full a la carte menu (and snacks) inside. Oh, and also? Good King’s piggyback wine bar, Le Caveau, re-opened late last week upstairs from the Good King and will be seating and serving its delicious wines and Parisian hot dogs during the festivities.

While we’re on the subject of class warfare and unjust imprisonment, dig this:

Last week, Philly chef and activist Kurt Evans (co-founder of Down North Pizza, one of the cofounders of mutual aid group Everybody Eats and an organizer of the 215 People’s Alliance) was one of three winners of the first-ever “Champions Of Change” award from the group behind the World’s 50 Best Restaurants. He won for his long-running series of End Mass Incarceration dinners focused on bringing together community members and policy makers and raising money for everything from bail funds to the charity Books Through Bars. He now stands alongside Viviana Varese of Italy (who agitates for more inclusivity in the restaurant world) and Deepanker Khosla, an Indian chef working in Thailand (who turned his restaurant into a soup kitchen during the pandemic and served more than 100,000 free meals to the most impoverished people of Bangkok) as the first three recipients of the award.

Eater Philly has an interview with Evans, and an explanation of how he’s a much better person than I am because whereas I would’ve undoubtedly used at least some of the prize money to buy a jet ski, he’ll be using all of it to throw more EMI dinners and help Everybody Eats open a new community space and buy a big produce truck to bring fresh vegetables to the people.

Down on the Farm

If you have ever wondered where to find any farm-related product — from Christmas trees, meat, eggs or mushrooms to local wine, honey and flowers — or wanted a complete list of all the farmers markets and pick-your-own-anything operations in Chester County, I’ve got good news for you.

The county’s guide to pretty much everything agricultural is out right now, and it has everything you could possibly need: Lists, maps, explainers, calendars, a message from the Chester County Agricultural Development Council. There are awards, CSA’s, an article all about hemp, and you can check it all out right here (just scroll to the bottom of the page to get to the table of contents).

The big news is Coney Shack, which opened its first location outside of NYC at Hamilton Court on Friday. The restaurant, founded by Lawrence Mach as a food cart in Coney Island that became a food truck, then a brick-and-mortar, then a pod kitchen, then got crushed by COVID, is both Mach’s biggest location to date and, hopefully, the first of many Philly locations. Mach is opening here in partnership with Michael Tang of SET Hospitality (SET NoLibs), and the restaurant is a pure Asian-American snack food dream. We’re talking tacos and bao, rice bowls and burritos, Vietnamese shaking beef and waffle fries all on the same menu.

Coney Shack is now up and running next door to NAM Vietnamese Kitchen (owned and operated by Tuan Phung of Bahn Mi and Bottles on South Street) and Paris Baguette (a locally-owned franchise of a South Korean chain that has literally thousands of locations in Korea, Vietnam, China, Singapore and France), both of which opened quietly at Hamilton Court during the pandemic but never really got the chance to announce themselves to the community — until now. NAM offers modern Vietnamese cuisine. Paris Baguette is doing pastries, baked goods, coffee and sandwiches (and is one of only a handful of places in town where you can buy actual milk bread). And all together, these three new(ish) restaurants make for one helluva block. They’re at 3816 Chestnut Street for those of you who are interested. We’ll see you all there.