In the meantime, they're offering free food. 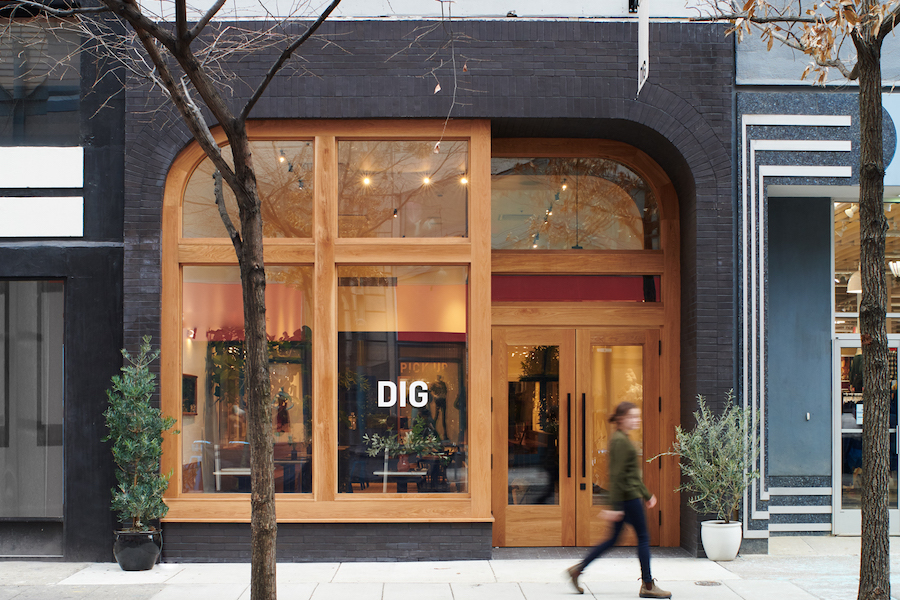 Dig, the fast-casual healthy food concept based in New York, will open in Philly in early 2020. Before then, they’re offering complimentary bowls to guests who come by the restaurant from December 17th to 20th, for lunch and dinner. The bowls are a preview of their upcoming winter menu, which features vegetables from their local farm partners including Lancaster Farm Fresh Co-op, Chiques Roc Organics, Kennet Mushrooms, Happy Valley Meat Company and Lucky Ridge.

The restaurant, which is located at located at 1616 Chestnut Street, will be open 11 a.m. to 1 p.m. for lunch, and 4 p.m. to 6 p.m. for dinner, or as long supplies last. Limit one bowl per person. Scroll down for a sample menu.

The team running the Philadelphia spot is stacked with alums of the city’s restaurants. Chef operator Josh Jastrzembski has worked at Savona, Verdad Restaurant and Tequila Bar, and at Iron Hill, where he was the executive chef. Anthony Gargano, who will serve as one of two chefs de cuisine has worked at Hungry Pigeon, Di Bruno Bros. and at Barbuzzo. 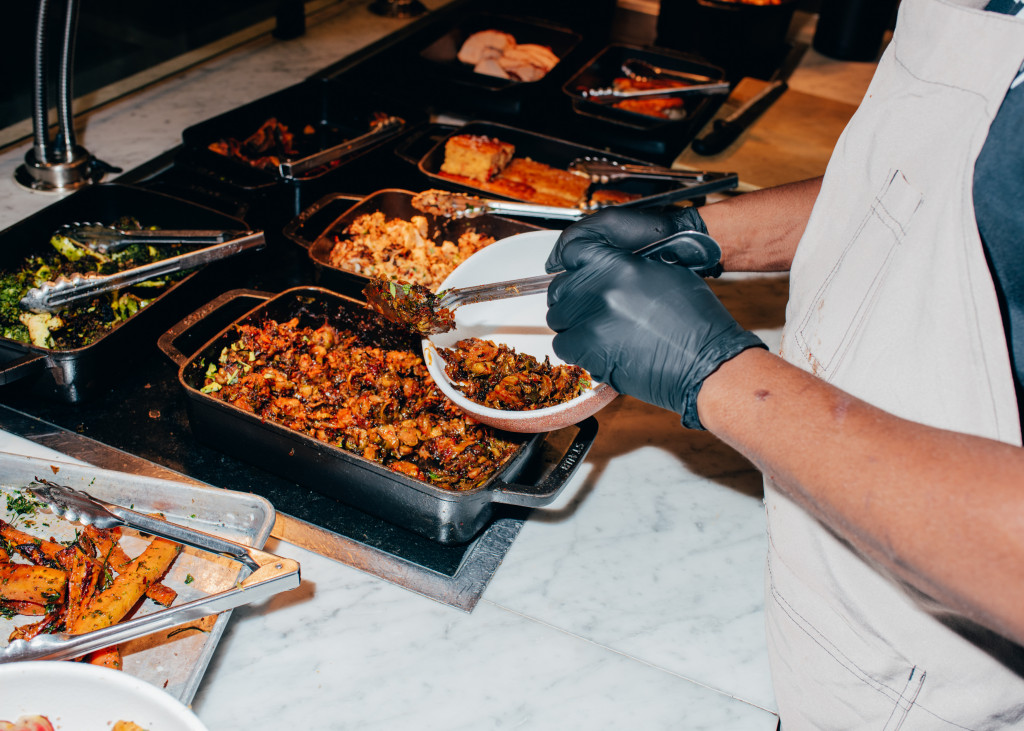 You might know the company under its original name, Dig Inn. In July, founder Adam Eskin announced here that the company was changing its name to simply ‘Dig’. This change came after a $15 million dollar investment from Enlightened Hospitality, the growth equity fund behind Danny Meyer’s Union Square Hospitality. You’ve probably heard of them. They own Shake Shack.

Since then, the company has launched a full service restaurant in Manhattan, and is working towards launching Room Service, a delivery-only company that is optimizing food for delivery by cooking it so it will improve over time. Picture a piece of salmon that continues being cooked during the delivery, rather than getting overcooked or becoming cold during the time it take for the food to get to your table. 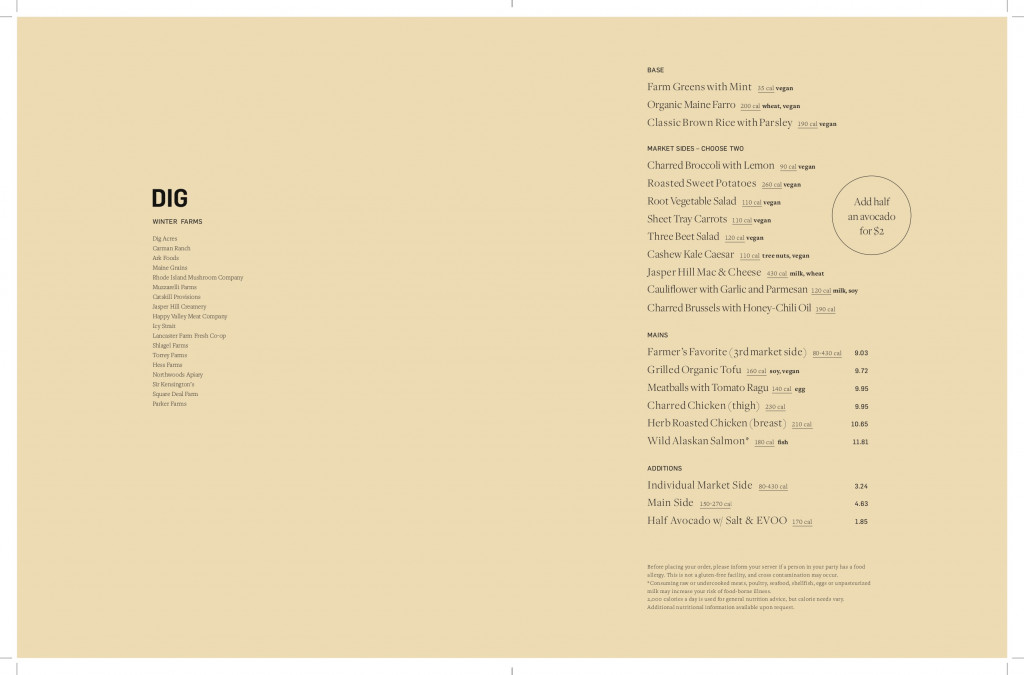