Making the most of Center City's biggest dining deals of the year. 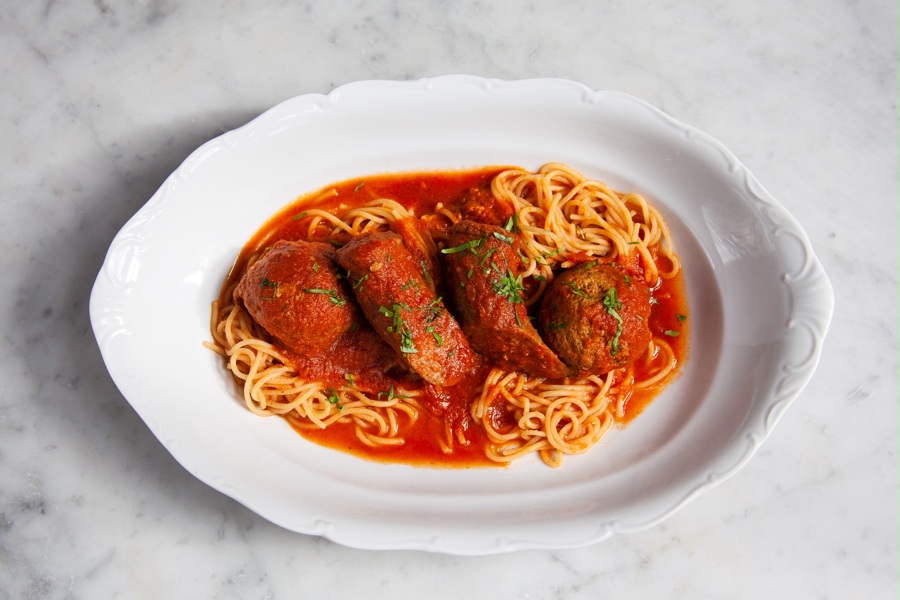 It’s Center City Restaurant Week, where the masses flock to some of the city’s hottest downtown spots for $35 dinners and $20 lunches. We at Foobooz tend to avoid CCRW in favor of an overstuffed hoagie and Netflix or a night at our neighborhood gastropub because we love ourselves — but we also understand the appeal of a deal. Here’s our Center City Restaurant Week survival guide, with tips to make the most of it and some of our top picks. May the odds be ever in your favor.

Scoring a table at a hot Restaurant Week spot in advance can be a bit of a scramble, because lots of diners make reservations at multiple places, then cancel all but one at the last minute. If you didn’t reserve early, cross your fingers and keep refreshing OpenTable and Resy to snag a recently surrendered spot. And remember: even if all their online tables are booked, it never hurts to call the restaurant (I know, I know) and ask nicely if they can fit you in on a given night.

Restaurant Week might seem like a great time to hit up a particularly high-end spot that might be special occasion-only otherwise — but know that this means you’re probably not getting the same full-price experience with that $35 prix fixe menu. If you pick a spot that’s a little closer to $35 per person during business as usual, though, you know they’re not skimping on quality — and you have a better idea of what to expect when you hit them up next time. 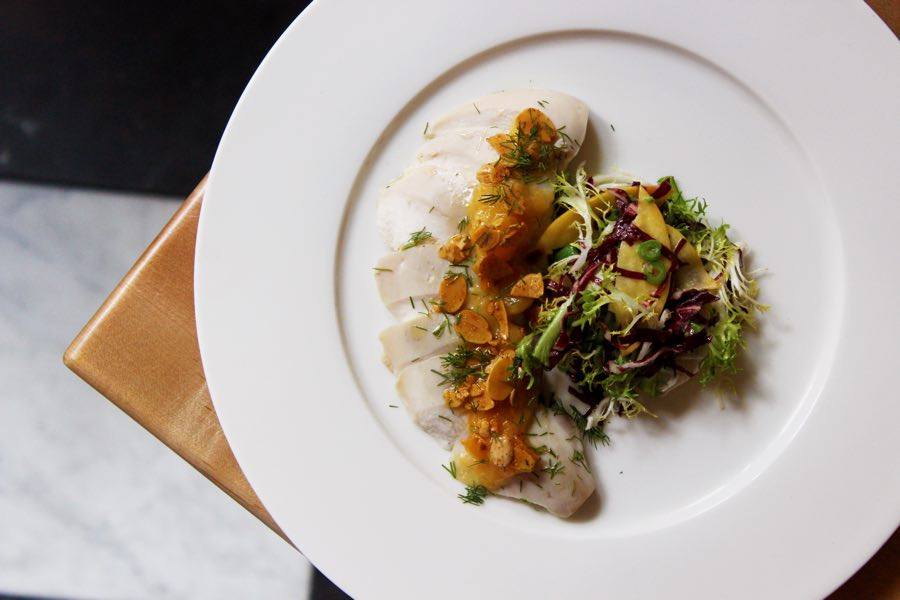 Want to hit up Restaurant Week deals but stressed at the prospect of competing with the masses for a table? Treat yourself to lunch, which may lack the cachet of the evening meal but still gives you a great deal at three courses for $20.

We’re not saying you shouldn’t expect exemplary service and great food when dining out for Restaurant Week. What we are saying is that a place full of infrequent diners is bound to be at least a little louder, more chaotic, and have far less capacity or willingness to act right than your typical crowd of weeknight regulars. It’s the hidden cost on top of that $35 dinner deal. 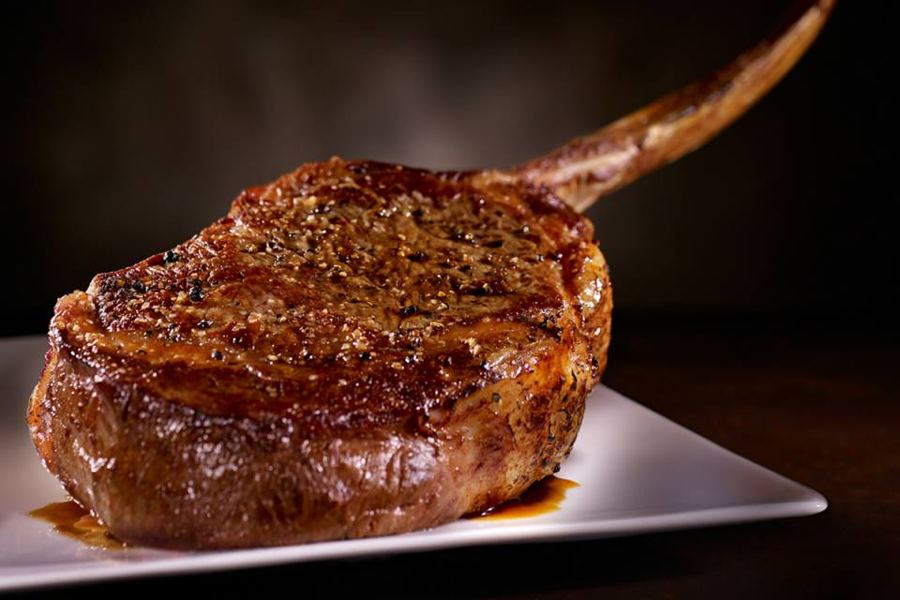 Meat lovers, this is your time. One of the best ways to get the most bang for your buck at Restaurant Week is to hit up a steakhouse. Brazilian, American, it’s all good. At Del Frisco’s, for example, you get an eight-ounce filet mignon with a starter and dessert for 25% less than the regular menu price of the meat alone.

Get your money right.

For front-of-house staff, Restaurant Week is ten nights of Valentine’s Day back-to-back — extra-stressful and chaotic, with lots of amateur diners (see “modulate your expectations” above). Do the right thing (and rack up some karma) by acknowledging this and tipping well during this difficult time. And don’t forget: that $35 is before drinks, tax, and gratuity (which should always be calculated after tax), so be sure to budget accordingly.

Here are some of the chef-owned or chef-run that we trust to never cut corners — even for Restaurant Week.