After four decades, the Middle Eastern grocer is switching things up with a refreshed space and menu. 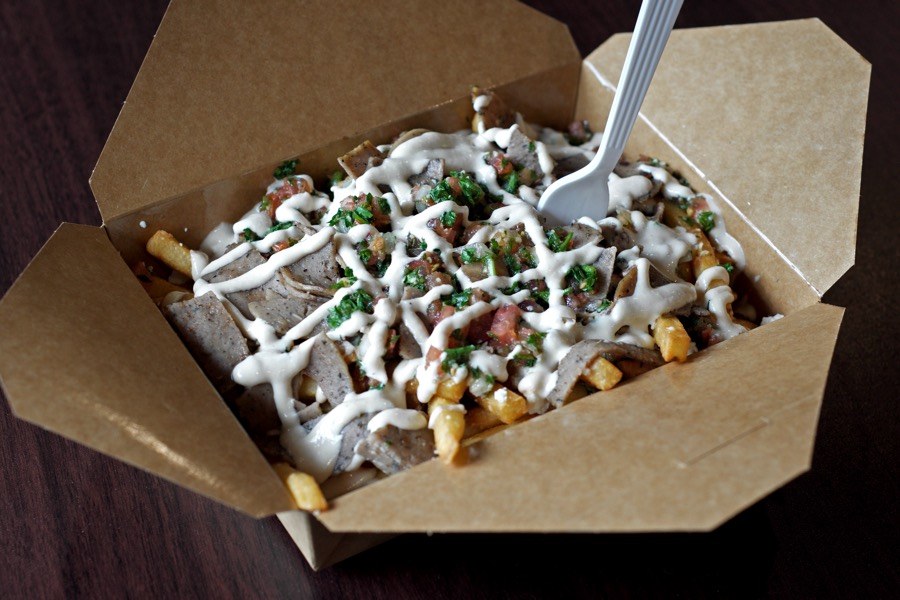 Long-running Middle Eastern grocer Bitar’s looks a lot less like a grocery store these days. The South Philly spot just drastically transformed its interior, cutting back on groceries and adding a big new dining room space along with some new menu items.

Bitar’s has been in business since 1974 — back when most of Philadelphia, now ground zero for hummus-centric restaurants, had never heard of the dish, let alone bought it. The shop catered to the Middle Eastern community that patronized Orthodox and Maronite churches on the block, opening the city’s first pita bakery and sourcing items that were otherwise impossible to find in the region.

As the neighborhood changed and the second generation took over from their parents, Bitar’s changed with it, adding a prepared foods counter and serving Lebanese classics with a twist. Think falafel grilled instead of fried, mayo spiked with spicy harissa, and Bitzzas, rounds of pita dressed with toppings like olives, tomato, and feta.

“We always prided ourselves on being original,” owner Amin Bitar said. “We never wanted to be just another falafel joint.”

Gradually, the owners added a small amount of seating here and there, but Bitar’s was still primarily a Middle Eastern grocer. 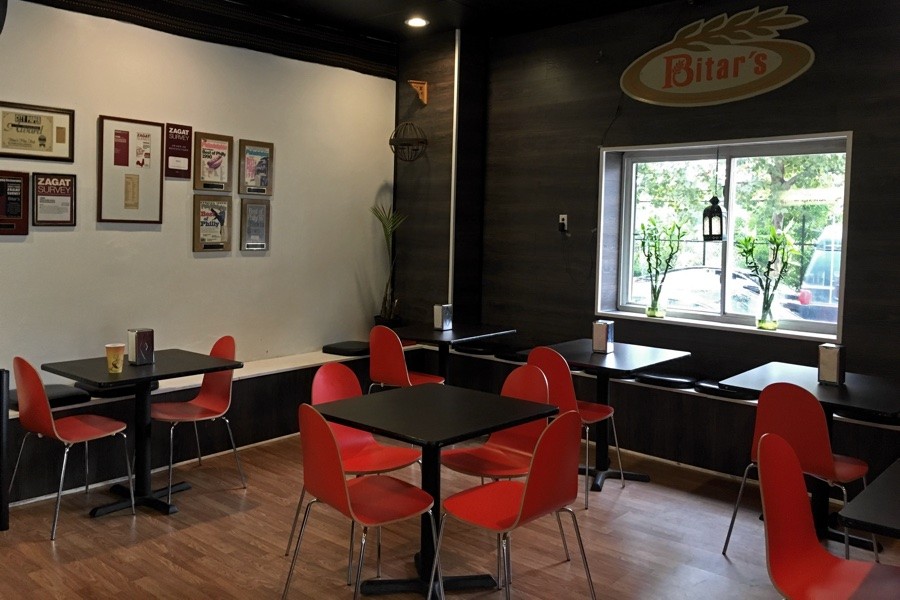 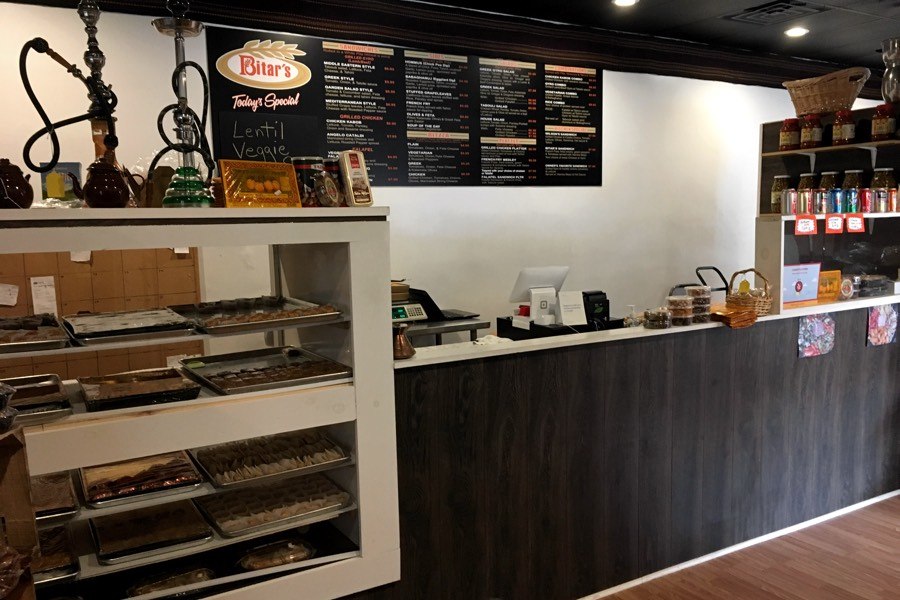 Not anymore. Grocery items like halva, tahini, and olive oil have been streamlined condensed into a smaller space across from the counter, with displays for bags of pita bread and a fridge holding a variety of cheeses. The southern half of the shop has been transformed into a spacious seating area where hungry neighbors can hang out and enjoy a meal.

There are a few changes to the menu, too: a few off-menu special sandwiches have been standardized. Try the Bitar’s Sandwich, with meat, fried onions, tomatoes, peppers, fries, and harissa mayo swaddled in pita, or the Owner’s Favorite, which includes both sliced gyro meat and crispy falafel. 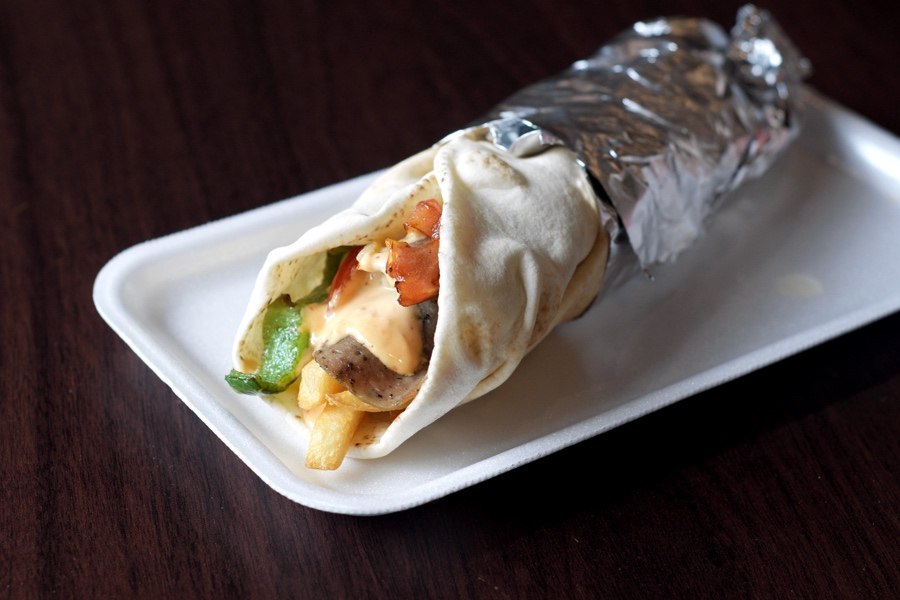 “In food, there’s not much originality any more,” Bitar said. “We want to take a traditional product and find a new way to represent it to new customers in a changing neighborhood.”

Also new are their Middle Eastern fries, French fry platters smothered with just about everything you’d find in one of their pita sandwiches (grilled veggies or gyro meat, tabbouli, crumbled feta, and tahini sauce. Other variations include falafel or fava beans.

Bitar’s is open for dinner now, too. Hit up the new space Monday through Saturday from 10 a.m. until 8 p.m. (they’re closed Sunday). Check out the menu here.