These stellar new concepts are in consideration for 2018's Hot Ten. 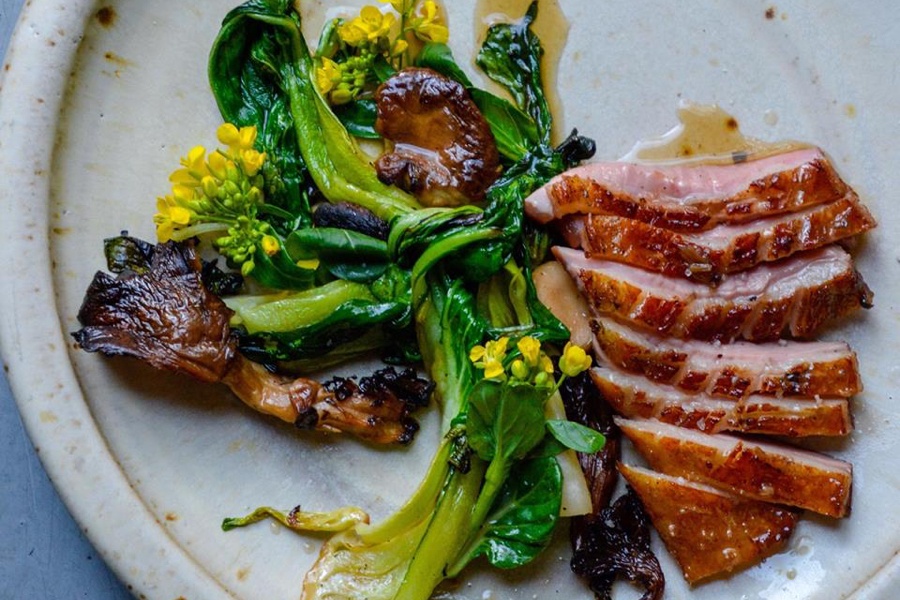 Bon Appétit just released the names of the 50 restaurants across the country that are in the running to be named one of 2018’s Hot Ten — and three of the area’s most exciting new concepts made the cut.

Last year, Palizzi Social Club and Res Ipsa made the top 50 list; when Palizzi was named one of the final 10, overwhelming interest prompted the club to stop offering new memberships. In 2016, South Philly Barbacoa and Wm. Mulherin’s Sons made the top 50, with the much-lauded taqueria landing the number six spot on that year’s short list.