Owners Chris Younge and Jason Dills are also working to find temporary gigs for their employees. 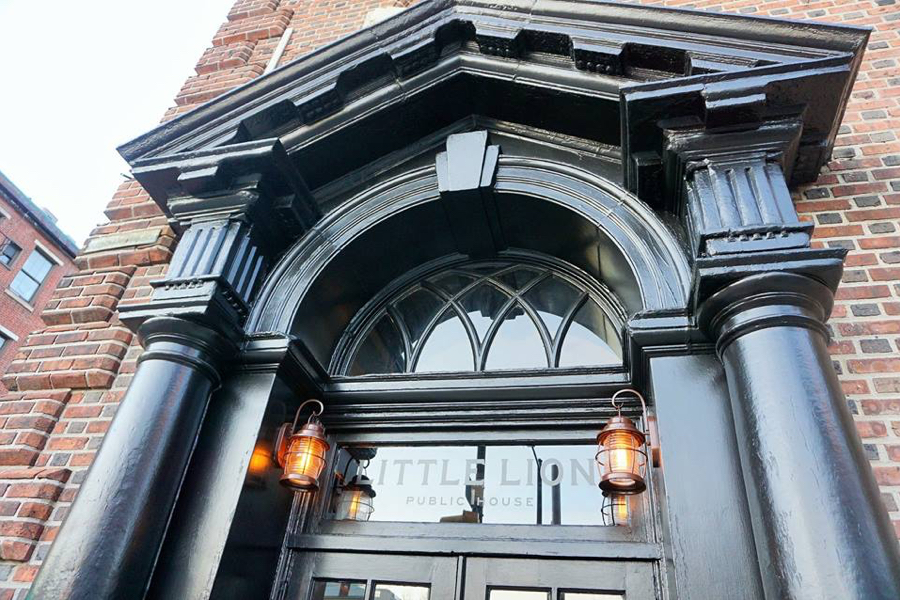 After a four-alarm blaze tore through the 200 block of Chestnut Street early on the morning of Sunday, February 25th, residents and businesses were displaced for days.

While the fire occurred two buildings away from The Little Lion, located at 243 Chestnut Street, owners Chris Younge and Jason Dills estimate that the restaurant will be temporarily closed for at least two months. As of this past weekend, ownership had not been allowed inside the building, and structures near them are still designated as a “collapse zone.”

While the extent of the damage is uncertain, ownership has learned that there’s significant water damage to at least one of the kitchens, the mezzanine, and the basement level.

What they do know is that Little Lion staff — more than 80 employees — will be out of work for weeks while the restaurant is closed for repairs. They’re hoping to be be back in action in time for Mother’s Day, but that’s still a long time to go without a paycheck.

To help the team get through the repair phase, the owners are working to help their staff find temporary gigs.

There’s also a fundraiser event planned for Sunday, March 4th from 1 p.m. until 5 p.m. at Mad Rex. Get tickets by donating to this GoFundMe campaign, which also contains info about offering temp gigs or donating food to the event.