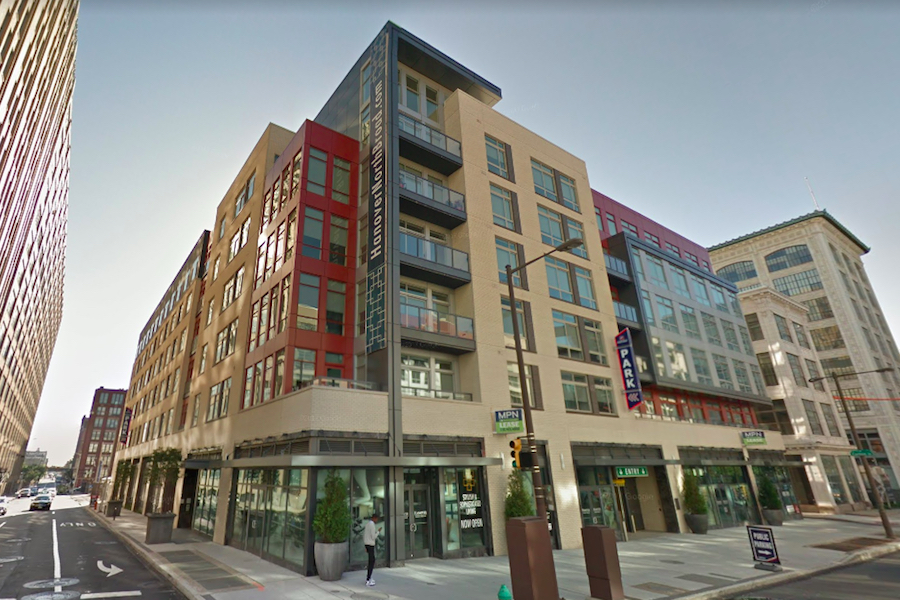 Peter Woolsey, the chef behind Queen Village’s decade-old French restaurant, Bistrot La Minette, and its riverfront counterpart, La Peg, has a new concept underway in the Hanover North Broad complex (in the east building) at the corner of Broad and Callowhill Streets.

According to a building representative, the new restaurant will be an all-day café with outdoor seating, it will be called Café Gabi, and it should be open in about four months.

“It will be French,” says Woolsey, “and it’ll be the first time I partner with anybody else on a restaurant.” His two longtime employees, Kenneth Bush (executive chef at Bistrot La Minette) and Brad Histand (GM at La Peg), are in on the project.

In 2008, Woolsey opened Bistrot La Minette, a polished, brazenly French bistro where the servers wear bright red waistcoats and it somehow doesn’t feel schticky. In a city filled with exceptional French restaurants, La Minette remains one of the all-time greatest — still fully committed the art of French bistro dining, in all its snails-and-Burgundy glory. In 2014, Woolsey opened La Peg, a steampunk-ish French brasserie inside the FringeArts building, that, in 2016, went all American on us with Waldorf salads and Yankee pot roasts. In the summer, he turns its outdoor patio into a New England style seafood shack, and in the winter, he himself hand-carves an ice bar called Pegsicle.

On the west side (the Hanover complex splits both sides of Broad Street), Palm Tree Gourmet will open its fifth specialty market.