Yards Bet Harpoon That the Eagles Will Win the Super Bowl

And leading up to the big game, the brewery is donating funds to fight the opioid crisis. 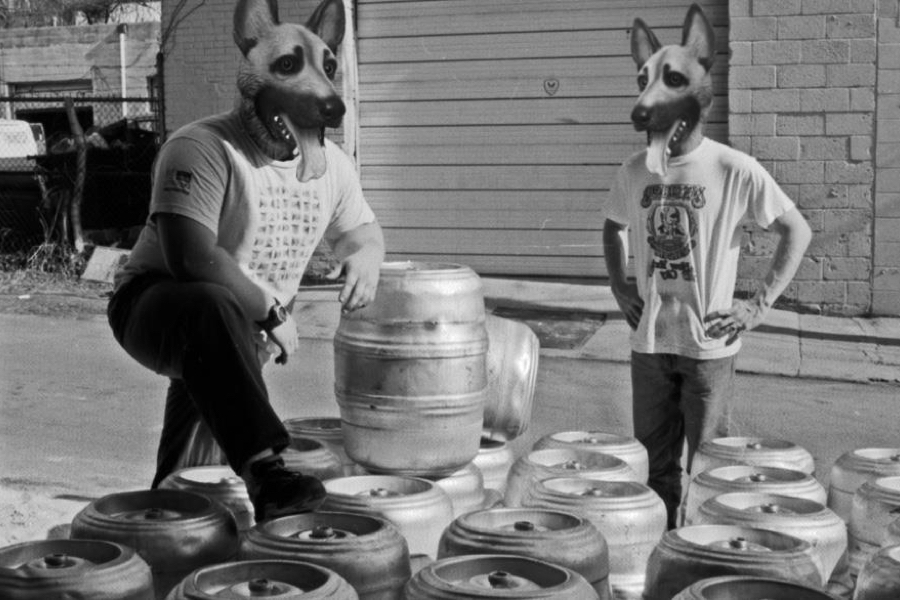 Both Philly and Boston feeling that Super Bowl fever. And so are their hometown breweries, Yards Brewing Company and Harpoon Brewery, which have made a friendly wager around the outcome of the Eagles-Patriots showdown on February 4th.

The winner of the bet will be announced on social media after the Super Bowl. We hope that Bostonians are ready to drink a lot of Brawler.

In addition to the bet, both Yards and Harpoon will be making charitable donations leading up to the big game, with Yards donating $1 from each pint of Philly Pale Ale sold in the taproom through February 4th, plus $10 from every keg of that beer sold in the region, to Prevention Point, an organization working on the front lines of the opioid crisis in Philly.