With 2017 now in the rearview, the Foobooz staff sat down and came up with a list of things we'd like to not see in restaurants in 2018. Here are just a few of them. 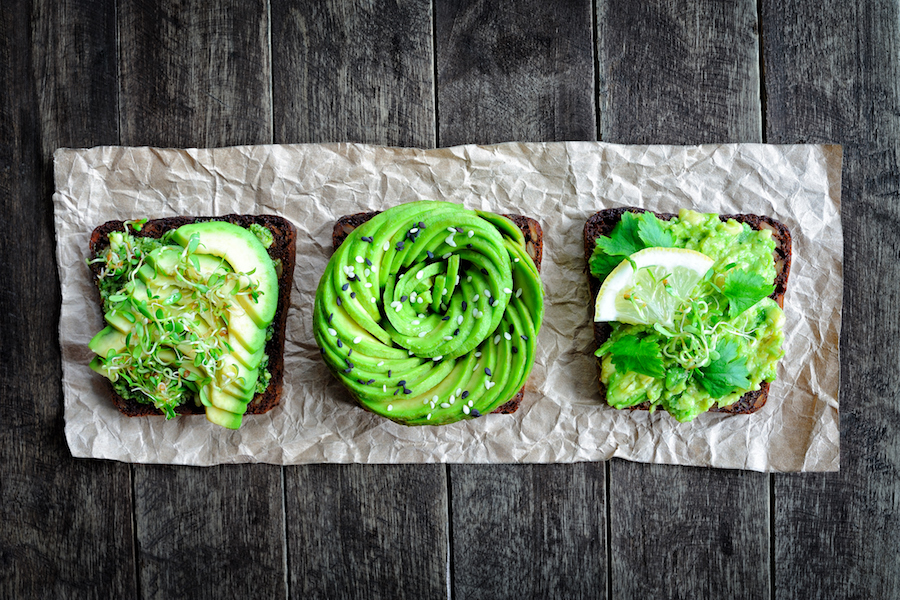 The restaurant industry is ever-changing. Fads come and go, trends boom and go bust. People get a weird taste for something, lament our lack of it, then lose interest immediately as soon as it’s available. Customers are fickle, chefs even more so, but out of this roiling chaos of hunger, need and desire, there are some things that we think Philly’s restaurant industry can safely put behind it in the New Year.

Literary Cocktails — I get it. You feel like you really need to use that degree in comparative literature now that you’re slinging drinks behind the long oak in some third-rate “Prohibition-style” cocktail bar on the Main Line. But seriously, the clover club, sex on the beach, the Manhattan and the Alabama Slammer? These are drinks that went down in history. No one cares about the pseudo-martini you named after some obscure line lifted from David Foster Wallace. Just call a drink what it is. “Gin And Stuff” is perfectly fine. And the “Very Good Bourbon Drink” they have on the menu at The Love right now is exactly that — a very good bourbon drink, sans silly name.

IPAs — They don’t have to go away entirely. Some of them are very good. But if your beer list is more than 25% IPAs, the problem is either that you’re very dull or you have such a low opinion of your customers that you think they won’t drink anything that doesn’t punch them in the mouth with a fistful of hops.

Fake Poutine — Poutine is french fries, gravy, fresh cheese curds, maybe some smoked meat, and nothing else. We clear?

Hot Chicken — If you’re just thinking about putting a Nashville hot chicken sandwich on your menu in 2018, just stop. You missed the boat. Once Applebee’s starts serving something, it is over. Just wait for the next fad and try again.

Avocado obsession — Over. We have literally done everything with, to and near an avocado that can possibly be done. There is no more fun to be had with them. And the next person that tries to make a cappucino inside one or a foam out of one needs to take a long, hard look at the direction in which their life is headed.

Shishito Peppers — Done. Still delicious, but now freighted with too much history–just like the poor avocado. They were cool for a year then tired for another and, at this point, can no longer be used as a signifier of cool on a modern menu.

Pot de Creme — The third dullest dessert ever, behind flan and creme brulee. I’d rather have you serve me a stack of Oreos.

Members-Only Restaurants — Palizzi did it. Are you as good as Palizzi? No, you’re not. So just don’t do it.

Stuffy Service — What is this, 1987? Loosen up, put on a pair of jeans and enjoy yourself a little. And seriously, if you try to take my jacket, I’m just going to assume you’re trying to mug me and I’ll mace you.

Water Options — Has literally anyone ever fallen for your up-sell and gone for anything but good ol’ Philly tap?

Industry Sexism — Do we really even have to mention this? Kitchen’s are a meritocracy. It is their greatest strength. And if you think women don’t belong in the ranks because of some weird Leave-It-To-Beaver, boy’s-club, no-girl’s-allowed head trip then, really, it’s you who don’t belong in the kitchen. Go get a job in Republican politics. You’ll be much happier there.

Fancy Tacos — Maison 208 killed this trend forever with their tuna tacos misted (tableside) with organic champagne. Ridiculous as it was, it pointed up the ridiculousness of cheffy tacos as a whole. We’ve had enough for a while.

Unusual Bar Ingredients — Unless you are a certifiable genius behind the bar (and you probably aren’t), please stop trying to make drinks with jam, moss, smoke, activated charcoal, hot dogs, grass clippings or anything else that couldn’t reasonably be considered a liquid made for human consumption. You know what a martini doesn’t have in it? Cheese. And the martini became famous for a reason.

Fake Farm-to-Table — If you use the word “farm” anywhere on your menu, you better be able to tell me where that farm is, how long you’ve been partnering with them and the name of the pig I’m eating right now. Otherwise, you’re lying.