Sip Christmas Cocktails and Dank, Dark Beers at The Cambridge

In honor of the longest night of the year, they're serving special beers and festive drinks tonight. 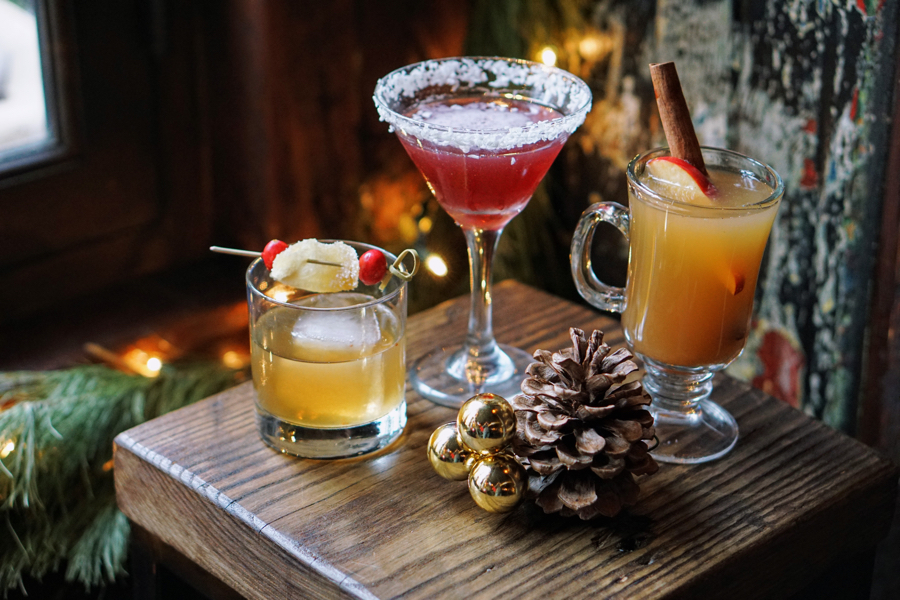 Photo courtesy of The Cambridge

Today, December 21st, is the winter solstice — that is, the shortest day of the year.

That also means that tonight is the longest night of the year. While this might not seem like much to be excited about, it definitely is, because the days start getting longer from now on.

In honor of the extra-long night, The Cambridge on South Street is throwing a party with a special beer list of the dankest and darkest craft selections they can find, starting at 7 p.m. this evening.

And for those with a sweet tooth, they also have a slate of colorful, seasonal $8 drink specials, like mulled wine, bourbon and hot buttered cider and a peppermint martini (made with Baileys, of course) decorated with a crushed candy cane rim.

In addition to the libations, The Cambridge has other fun and festive stuff planned tonight, too: a stocking raffle with proceeds going to Toys for Tots, an ugly Santa hat contest, specials from the kitchen, and live jazz from the Tammy Huynh Trio.

Check out the beer list (so far) and the Christmas cocktails below.