But there's a note, so it might not be all bad news. 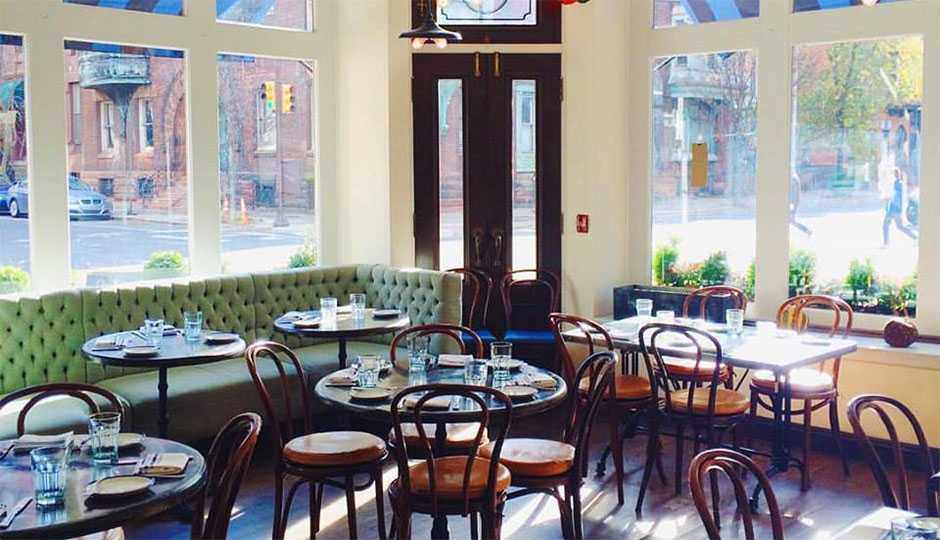 Fitler Dining Room marked a return to grown-up dining when it opened back in 2013. It has won some awards over its lifetime. Though it had some rough moments, it served a lot of friends and neighbors. And now it looks like it has closed.

But owners Ed Hackett and Dan Clark left a note promising “something new and fresh” coming to the space that once housed Melograno and Meme. 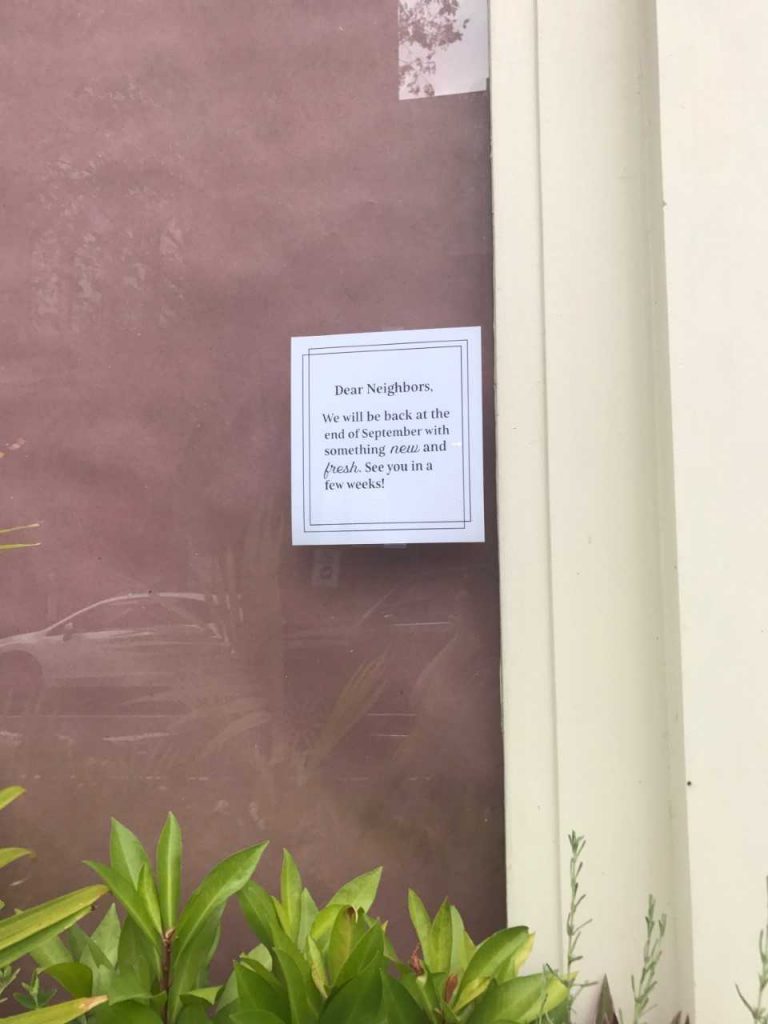 In case you can’t read that, it says:

“Dear neighbors. We will be back at the end of September with something new and fresh. See you in a few weeks!”

We’re fairly sure this isn’t just a remodel or an overhaul of the existing concept because the Open Table page is currently listing it as “Permanently Closed.” We’ve reached out to Hackett for details on what’s next, but haven’t heard back yet.

We’ll update you as soon as we hear anything.