Chef Laura Frangiosa has moved on. 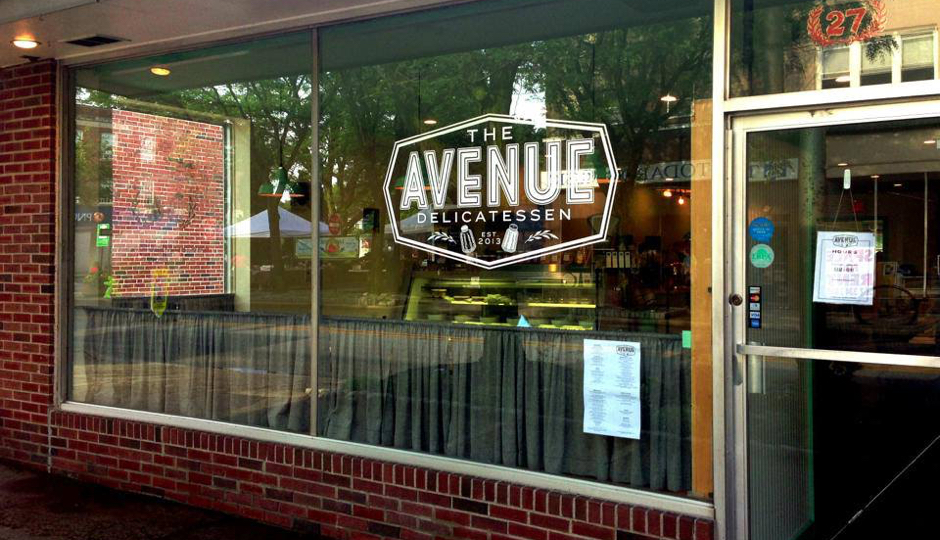 In a post on her personal Facebook page, Frangiosa announced that she’d made the tough choice to leave the restaurant when her son Levon was born earlier this year.

When we caught up with her for more information, Frangiosa’s story was a familiar one: In the restaurant industry, she said, everyone has to make the choice between putting in the long hours and seeing their family. And as many working parents have experienced, it often makes better financial sense for one parent to stay home with a little one than to pay for childcare.

While the decision was “bittersweet,” Frangiosa says, she has no regrets — but admits that “it kind of sucks that I had to choose between my first baby and my real, live human baby.”

Frangiosa, whose background includes stints in the kitchen at Bistrot La Minette and in sales at Samuels & Son Seafood and Wild Flour Bakery, opened The Avenue with her husband, Joshua Skaroff, and Flounders in 2013.

Chef Maureen Stobenau, a Drexel Culinary Arts grad who’s worked all over Philly at spots like Le Bec Fin and Royal Tavern, will keep things going in the kitchen.

We haven’t seen the last of Frangiosa, though: She’s teaching an upcoming COOK class with Stobenau on August 22.