Wait, Is a Hot Chicken Sandwich Still Something People Care About?

Because Shake Shack seems to think they are. 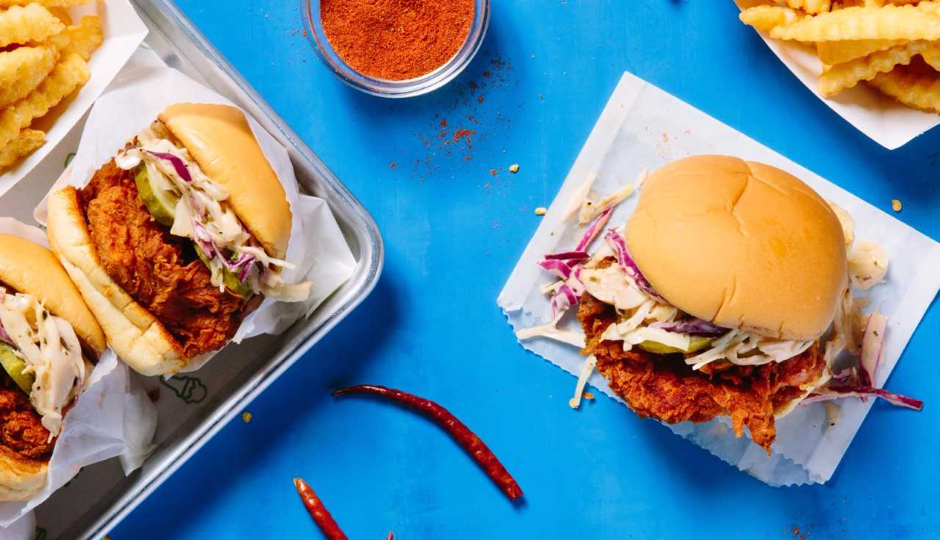 No, not six months ago. Tomorrow.

Look, you have to understand here that I’m not complaining about having another hot chicken sandwich to eat. And certainly not one from Shake Shack which, when it comes to new menu additions, generally does a fine job.

I’m just saying, isn’t it a little weird that Shake Shack is coming up with this now? The hot chicken thing seemed to kind of peak in Philly a few months ago, when you could get the things pretty much everywhere. The fast-food follow-on has already occurred. And right now, we are absolutely on the down-side of the hot chicken bell curve.

But regardless, it is happening. The new “Hot Chick’n” is a crisp chicken breast hit with guajillo and cayenne pepper, topped with hot sauce-spiked coleslaw and pickles. It will be available at all regular Shake Shack locations starting August 1. And though they’re calling it a limited-time offer, there’s no direct word on when it will be disappearing.

Also, apparently there’s a secret menu item that comes along with this new development: Spicy fries. I’m guessing they’re regular fries hit with a shake of the same stuff that goes on the hot chicken, but am not entirely sure. I have been advised to let you know about them (which makes them not really “secret,” I guess) because they go really well with the sandwich.

So now you know. Welcome to last year, Philly.