At The Table Has Closed, But a Reinvention Is In The Works

The owners plan to reopen soon with expanded hours and other tweaks. 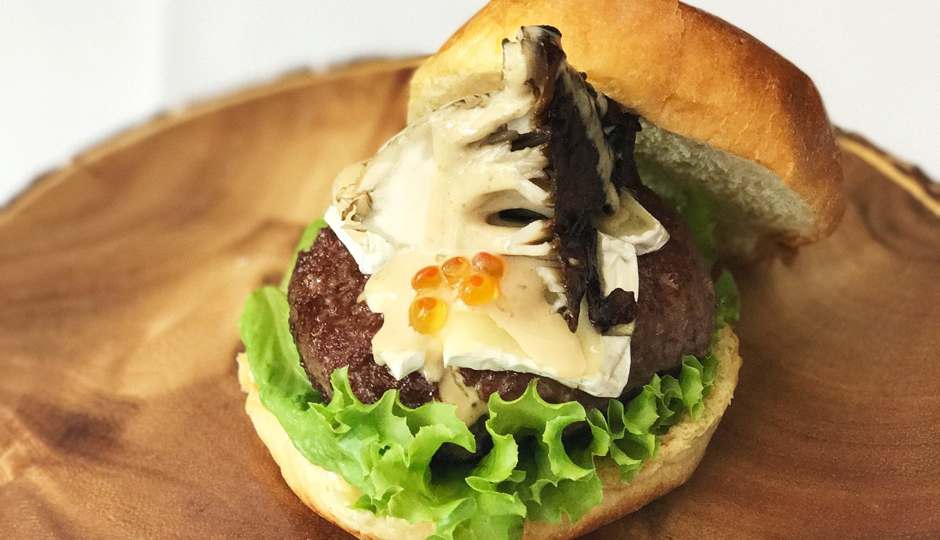 Photo courtesy of At The Table

At The Table BYOB in Wayne has closed after less than a year in business.

According to chef Alex Hardy, this past Sunday’s service was the last for the current incarnation of the restaurant — but he and his wife Tara Buzan are already planning a comeback.

On July 11th, the modernist eatery will reopen with Hardy and Buzan running the kitchen as a duo. They’ll keep Ben Meyer on as front-of-house manager and head server, as well as the At The Table name.

The changes? In addition to redesigning the space, they’ll soon serve lunch, dinner, and Sunday brunch. Each menu will include à la carte and tasting options.

Hardy and Buzan are sticking with the luxe ingredients and modernist touches: Some items the pair have worked up for the reimagined concept include a dry-aged burger topped with chanterelle mushrooms, triple creme Brie, caviar, and truffled peppercorn cream (served alongside duck fat fries, of course), a deconstructed Lyonnaise salad involving a glass cloche and smoke, and a take on French toast involving chocolate and beets.

At The Table BYOB [Foobooz]