Rembrandt’s to Close This Summer After 32 Years

The owner is ready to move on. 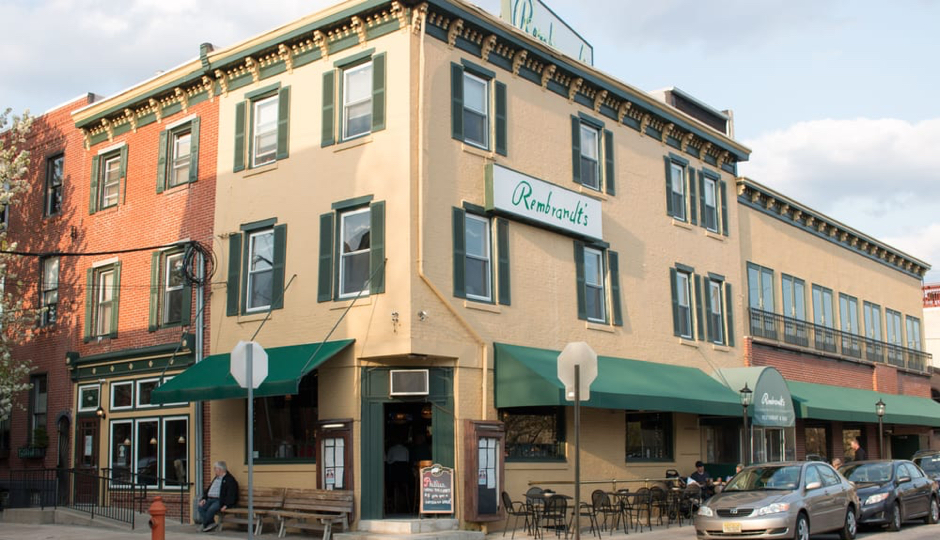 Fairmount mainstay Rembrandt’s will close its doors this summer after 32 years in business.

Billy Penn reports that Gail Seygal, who has owned Rembrandt’s since 2009, sold the building and is ready to move on.

While a bar has inhabited the space (located across the street from Eastern State Penitentiary) since 1915, its former owner, the late Jan Zarkin, purchased it and opened it as Rembrandt’s, a neighborhood gastropub — one of the first of its kind — in 1985.

After Seygal bought the restaurant, Rembrandt’s went through some growing pains but continued to be a favorite neighborhood spot and destination for weddings and parties. It won Best Alternative Burger for its Brie and avocado-laden offering in 2011 and fancied things up to keep pace with the restaurant renaissance that came along with Fairmount’s gentrification.