It's veggie-focused fare with complimentary wine and beer in a beautiful al fresco setting. 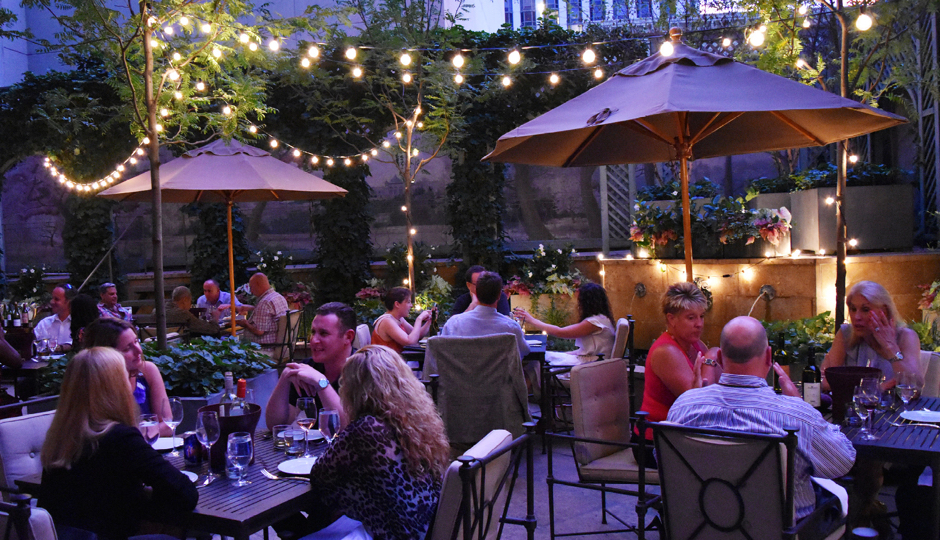 Lacroix, the luxe restaurant inside the Rittenhouse Hotel headed by chef Jon Cichon, is celebrating more than just their new spring menu. Cichon and his team will be taking a trip to New York’s famed James Beard House in June, and they’re celebrating at home with a return of their vegetable-focused, outdoor pop-up restaurant, Aubergine.

Cichon is known for fine cuisine that puts produce on a pedestal, so it makes sense that spring and early summer are a busy time for the chef. His takeover of the Beard House on June 22nd will feature inventive bites like tempura pole beans, roasted tomato mousse, and smoked potato, but this is by no means a vegetarian affair: Cichon and his crew will accent dishes with proteins like blue crab, sweetbreads, and leg of lamb.

Back home, Aubergine returns to the hotel’s outdoor courtyard; what was a one-night affair last summer will double your chances of getting a reservation by popping up twice, on May 10th and June 14th. 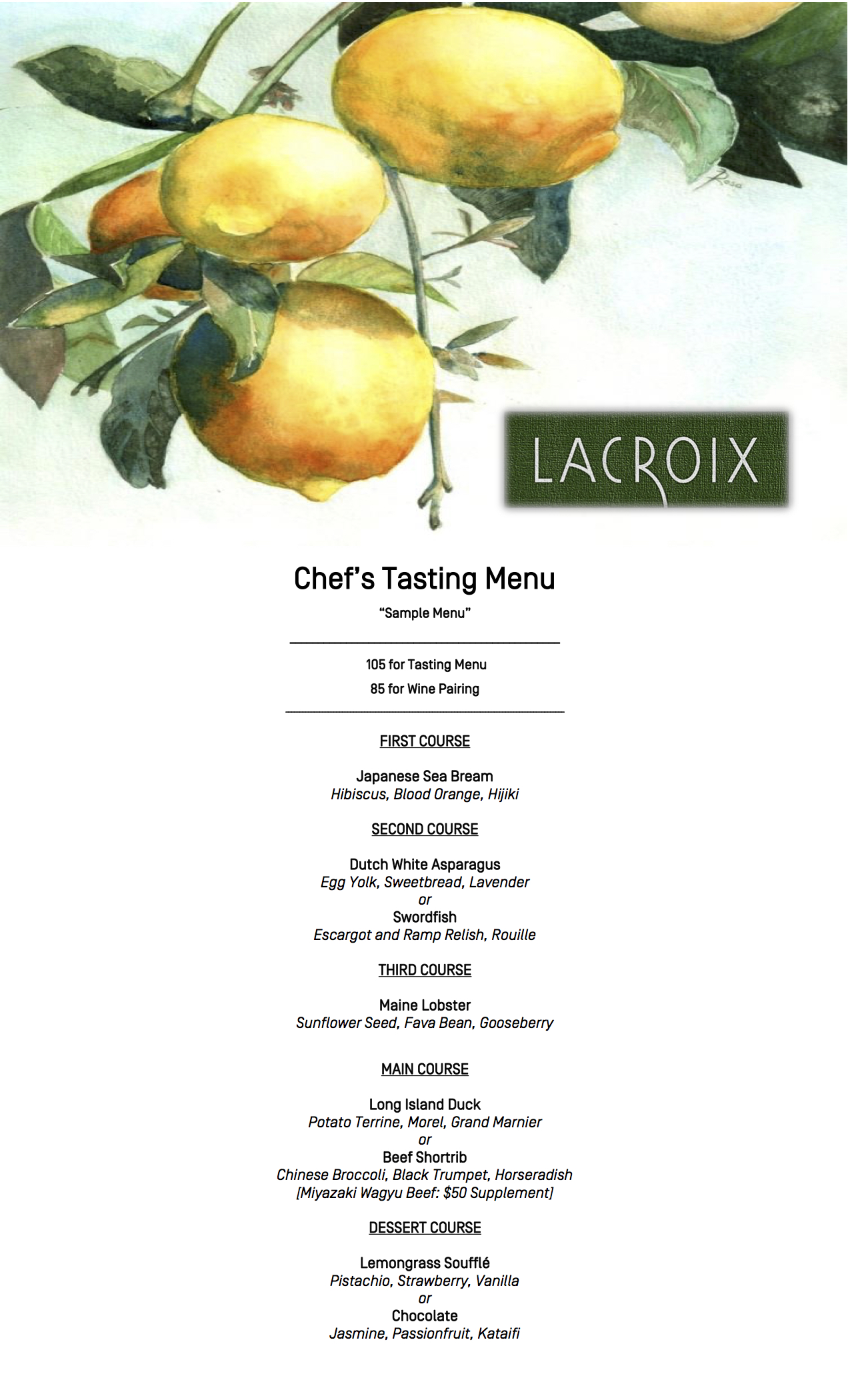