The Downingtown-based Victory Brewing Company has officially opened Victory at Magnolia. It’s on Cypress Street in Kennett Square in a new development that’s still under construction but so far includes townhouses and apartments. The surroundings aren’t so exciting: There’s a Rite Aid on one corner; a dance academy and a dry cleaner across the street; and not too much else in the immediate vicinity. But inside the seven-barrel brewery, Victory’s president and brewmaster Bill Covaleski spoke to an opening-day crowd with plenty of enthusiasm about the future for the location, which will feature, he said, plenty of site-specific beers. In fact, Covaleski told us he might one day make a mushroom beer, though he admitted that could be a tough sell.

The food menu is finely tuned for “beer enjoyment,” he said, and made from the freshest local ingredients—including, of course, plenty of mushrooms. The chef comes to the 220-seat restaurant from Victory’s Downingtown location, and is relishing this opportunity to create a new menu.

The opening was a Victory love fest. A server named Courtney from Cochranville talked at length about how great it was to work with the Victory guys, how well they treat their staff, and how high the standards are in a fun and sensible way. Servers have to be 21 and over so they can really get to know the beer and talk to patrons knowledgeably, she said, having already displayed her formidable hops chops. A Chadds Ford reporter also sang the company’s praises, saying Victory is known as a very good Chester County neighbor: engaged and responsible and genuine. Victory’s beer, which now includes cans of Summer Love, is sold in 35 states. 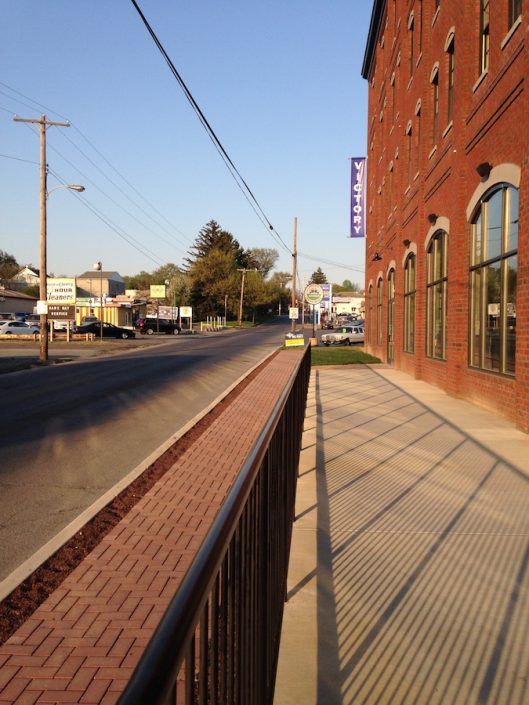 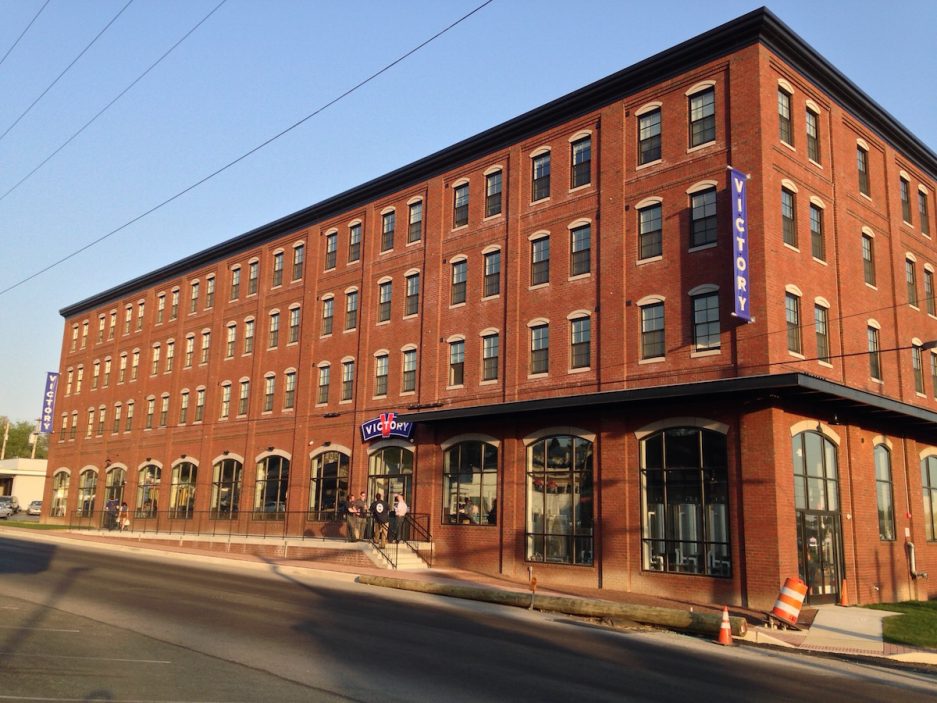 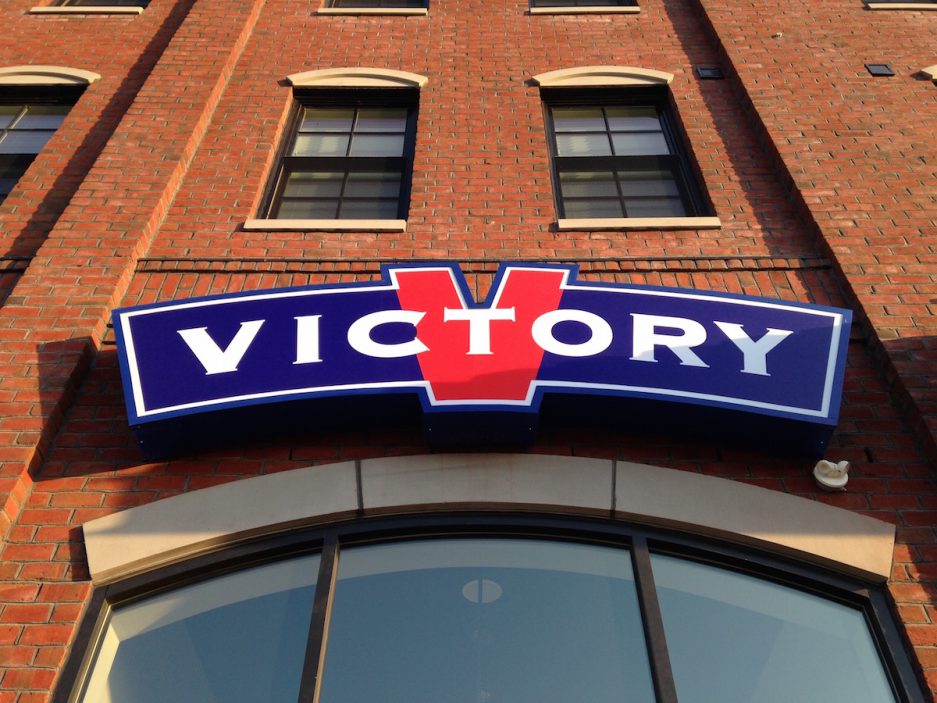 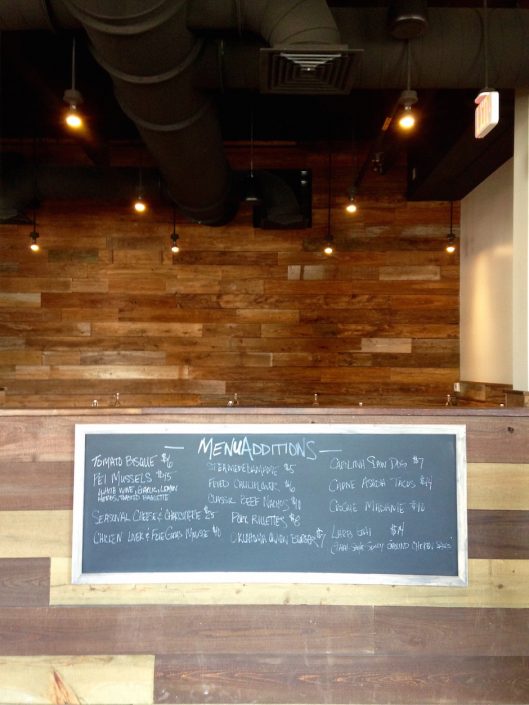 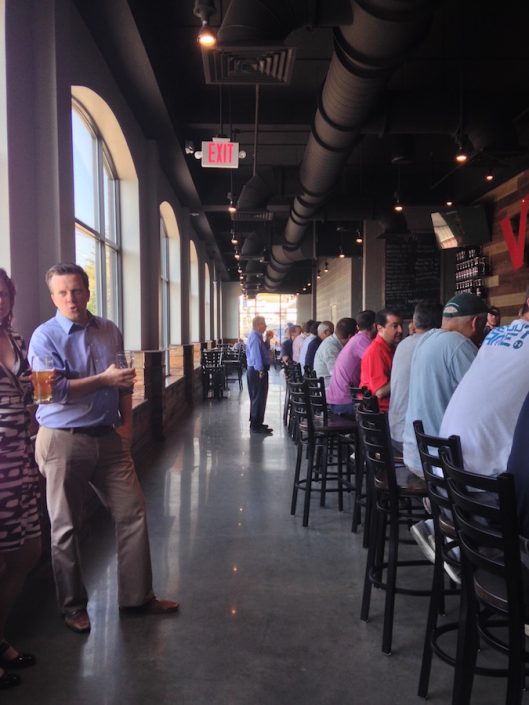 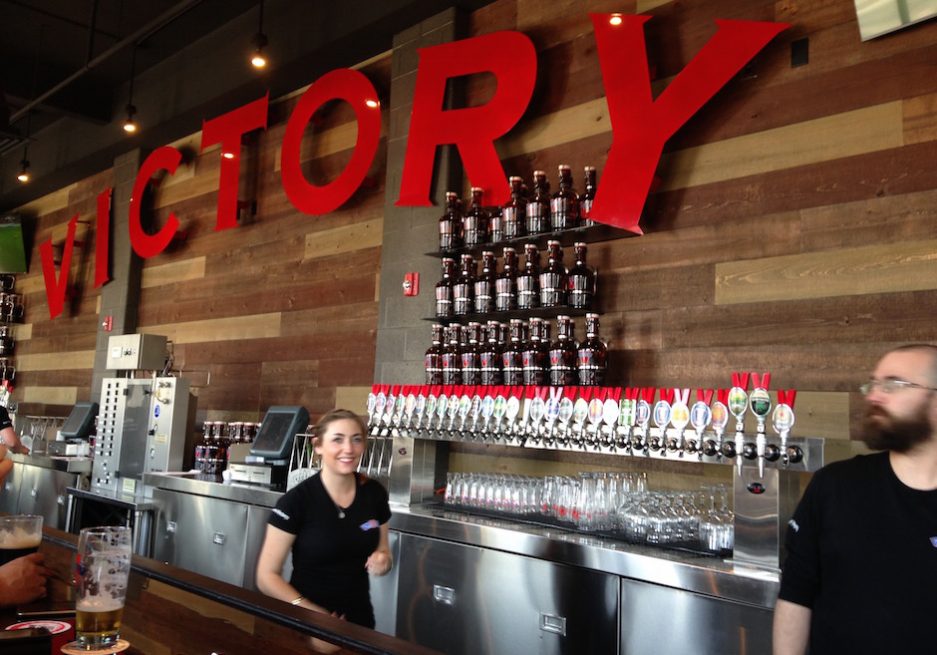 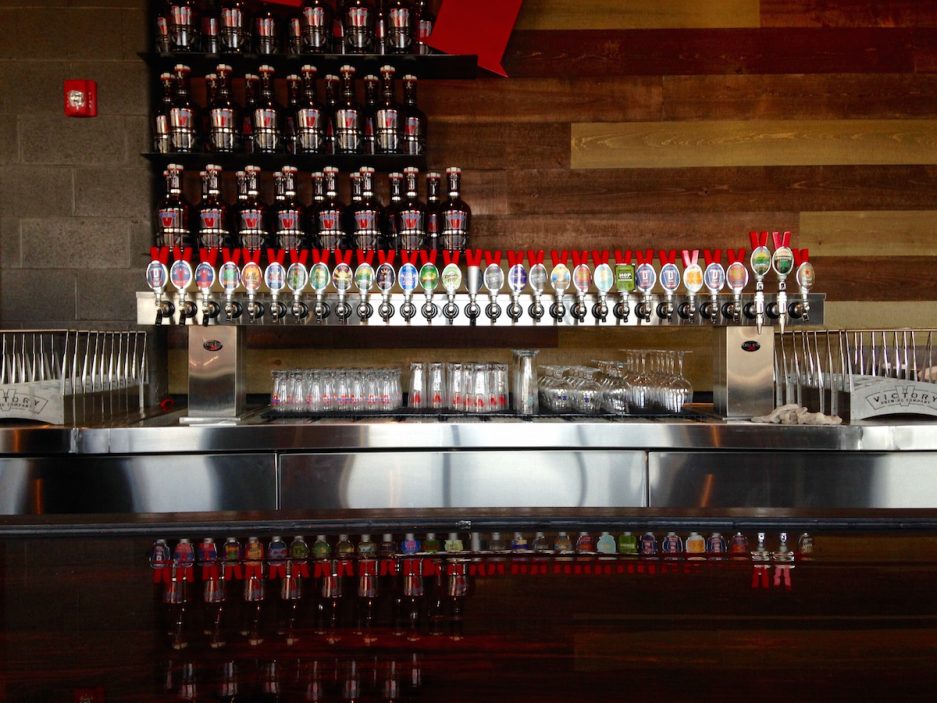 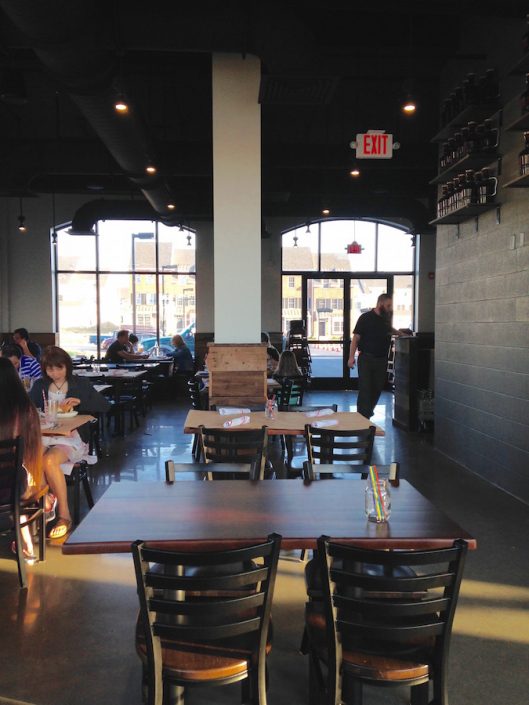 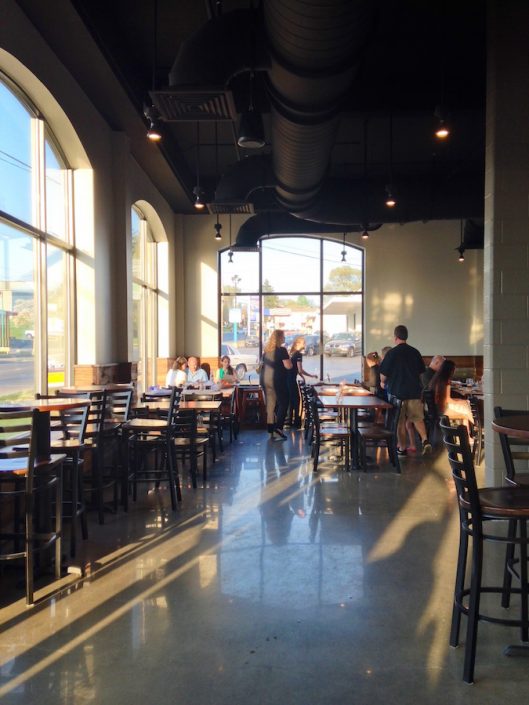 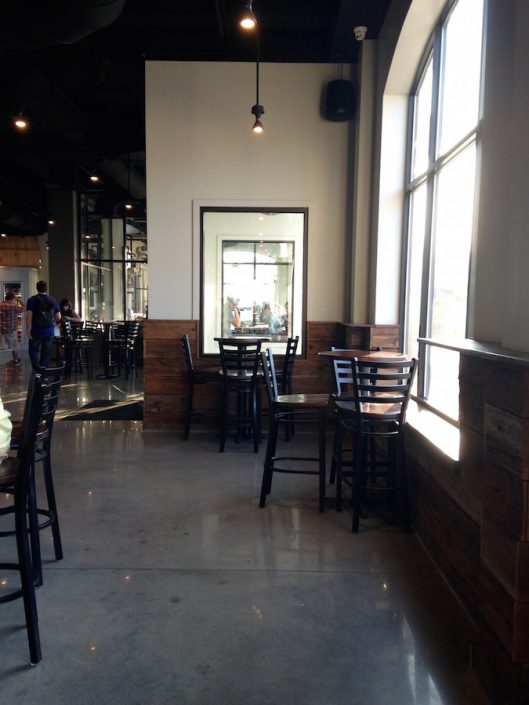 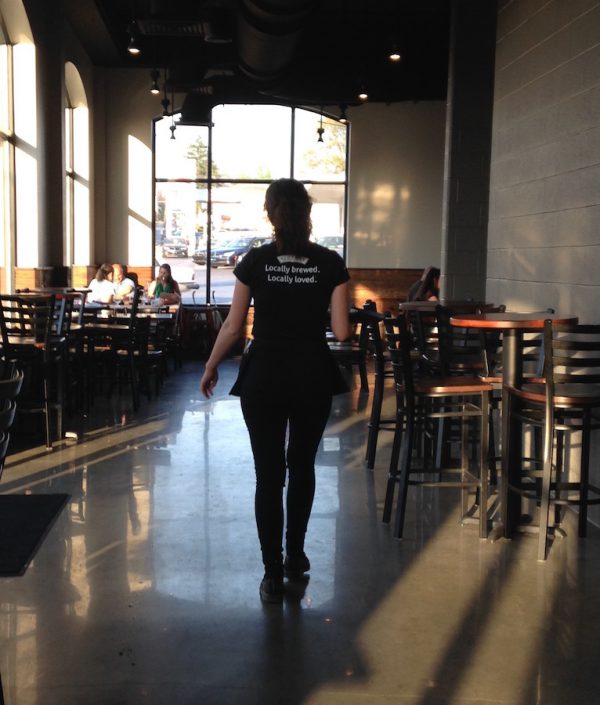 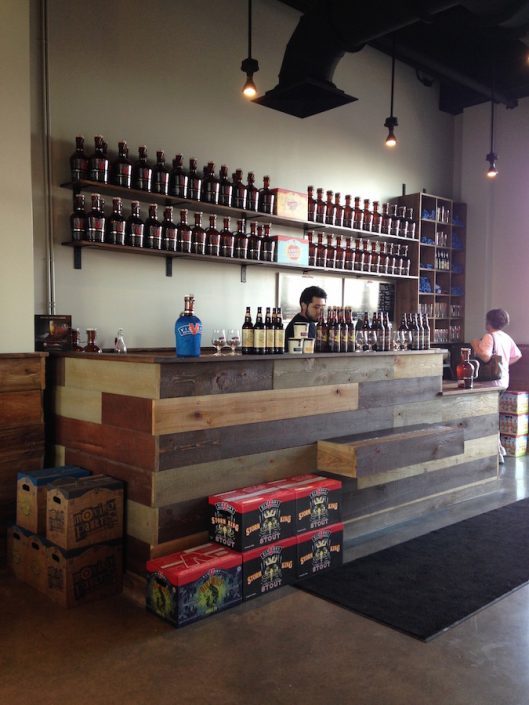 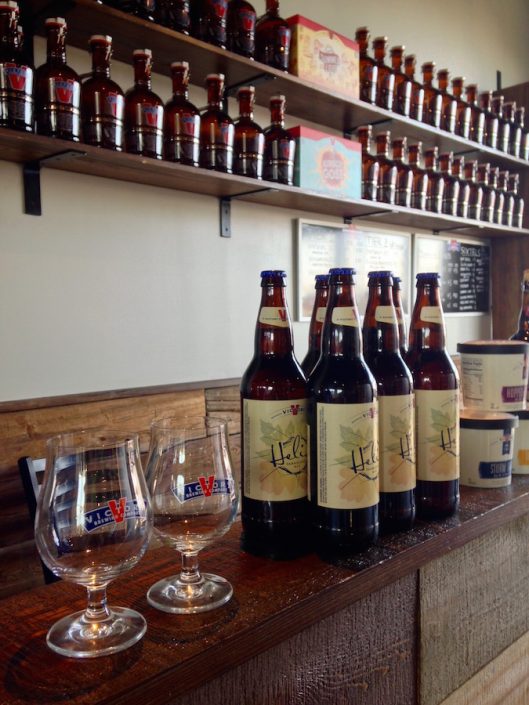 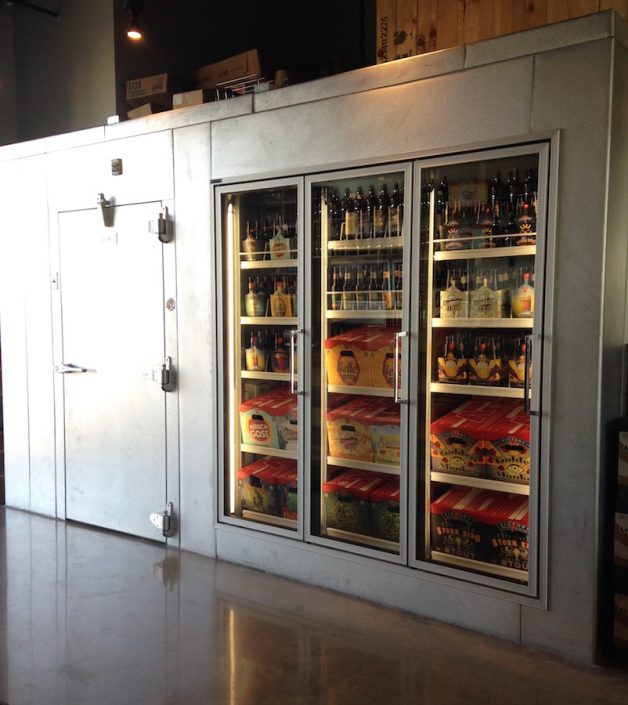 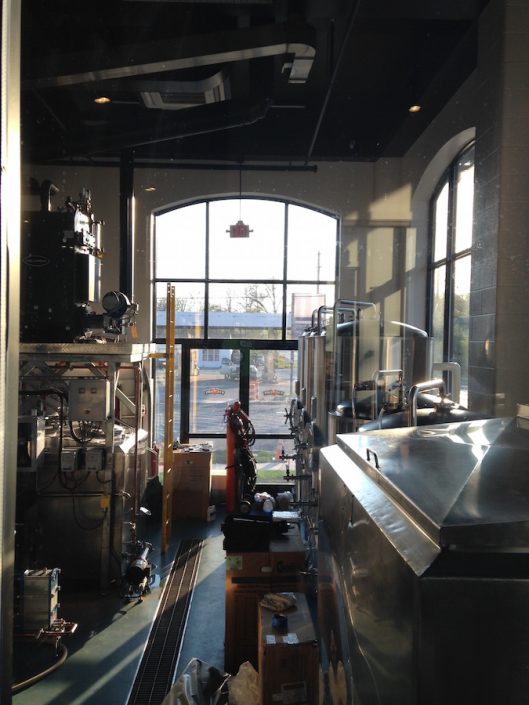 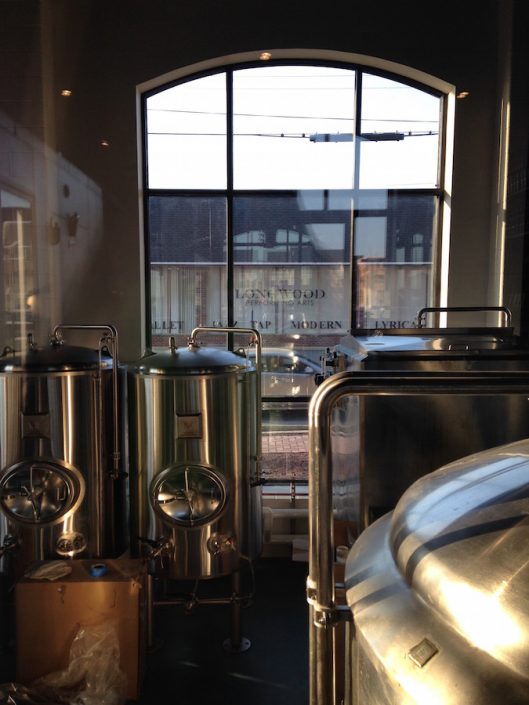 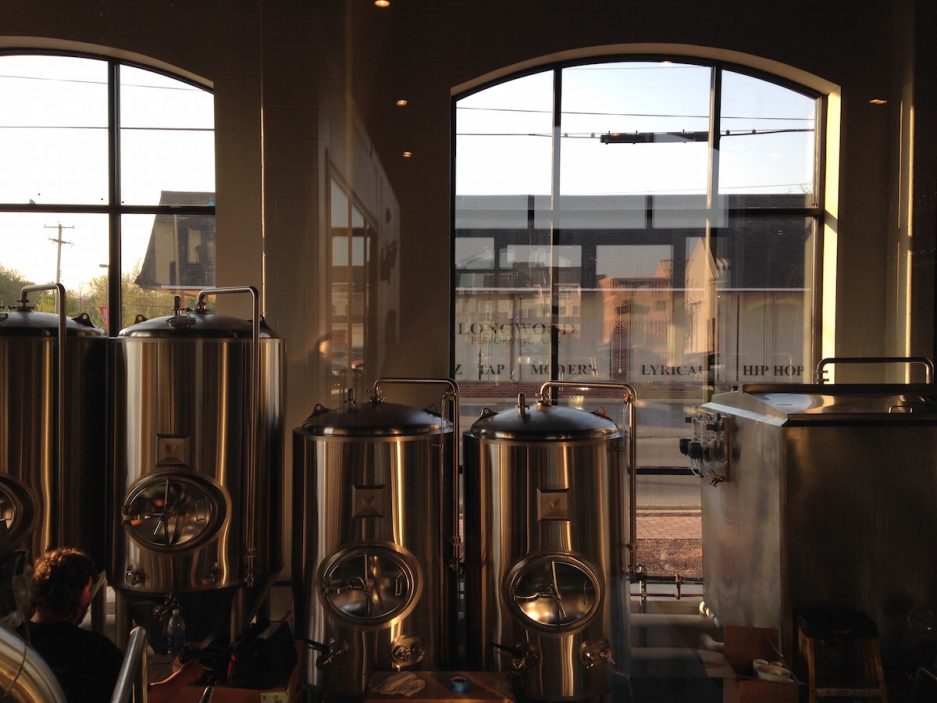 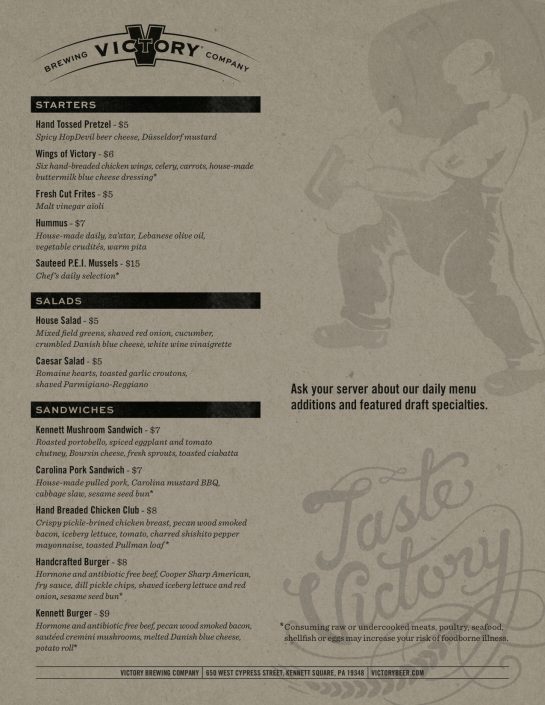 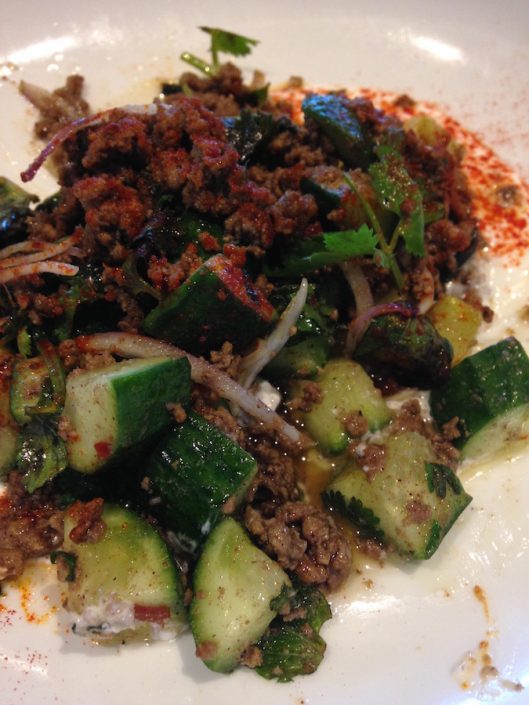 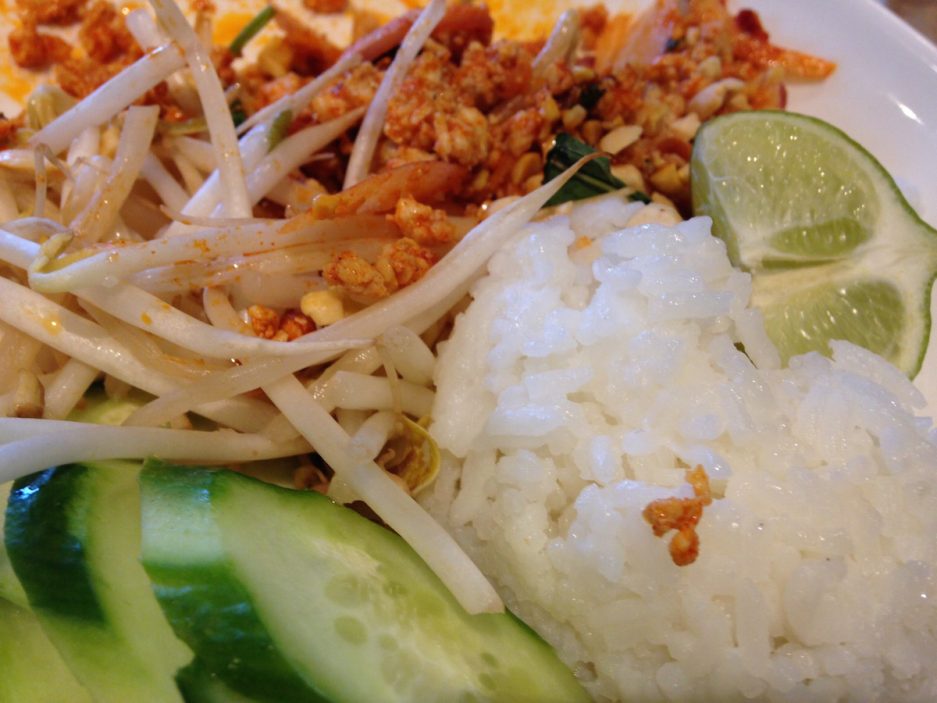 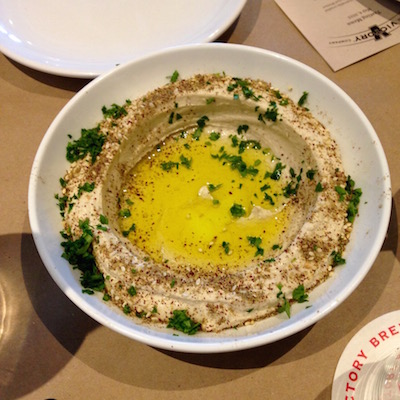 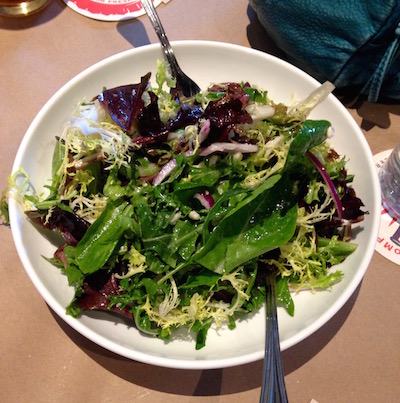 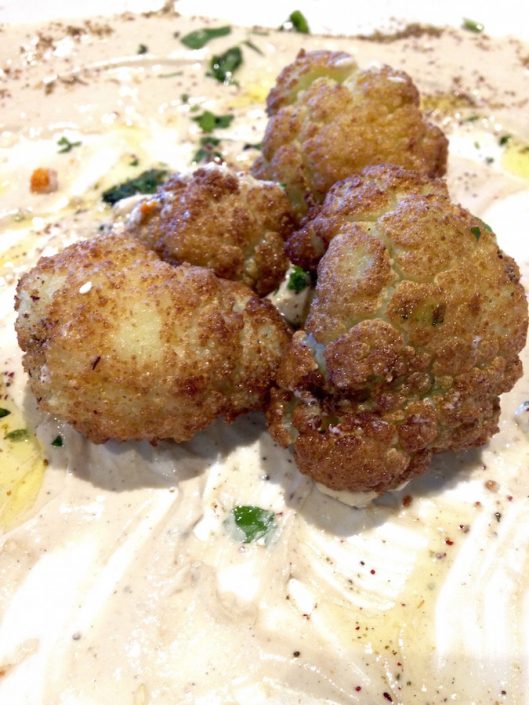 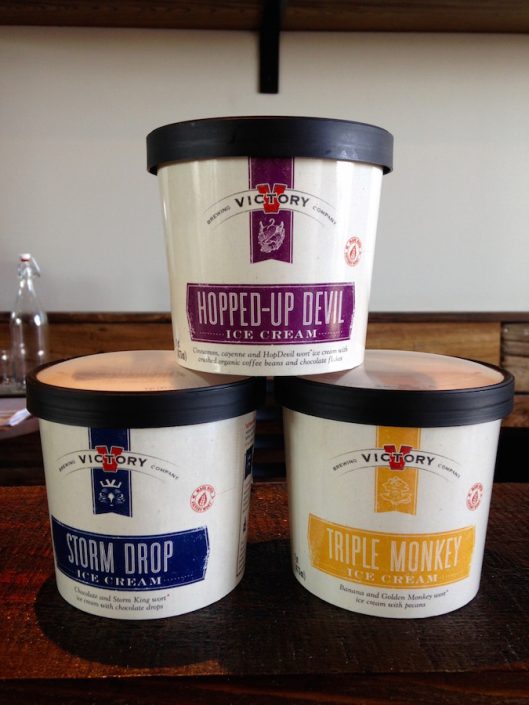 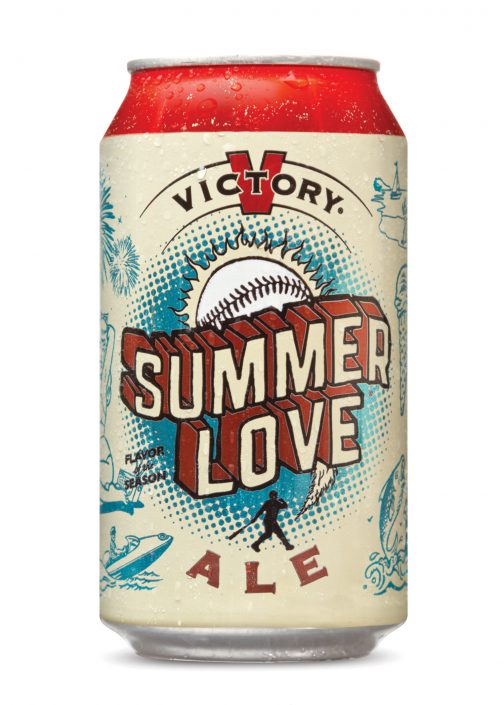