Mark Pauly tells the NYT that if Republicans ditch the “essential health benefits” mandate, plans that don’t cover much could flourish. Here’s why. 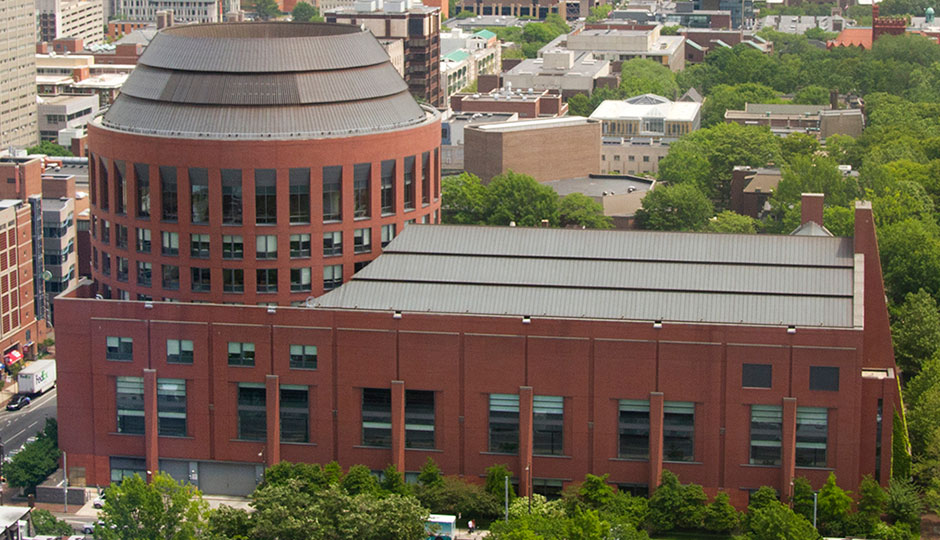 Huntsman Hall, the main building of the Wharton School at 38th and Walnut Streets in West Philadelphia

A Wharton School health and management professor says that insurance plans that cover only aromatherapy could be the result of one of the proposed healthcare revamps currently under consideration by Republicans in the House of Representatives.

Mark Pauly tells the New York Times that the proposals to strip Obamacare provisions that force insurance companies to cover certain essential health situations in their plans, combined with a tax credit to pay for insurance, could lead to a bunch of plans that don’t really cover much.

“If they’re going to offer a tax credit for people who are buying insurance, well, what is insurance?” he said. “You have to specify what’s included.” He told the paper insurance that covered only aromatherapy and not hospital care.

That’s what happened with tax credits for child health coverage championed by Lloyd Bentsen, the four-term senator from Texas, in the late 1980s. When it passed, companies began offering coverage for children that only covered things like heart attacks, strokes, and other maladies that almost no children suffer from. Bentsen eventually led efforts to repeal the law.

Without a mandate to cover essential health benefits, here’s what could happen: Unscrupulous operators will create plans that fall just under the tax credit. They’ll offer them to low-income earners eligible for a tax credit. People will sign up for them because they’re essentially free, but they won’t get much out of them. Their health care costs will still be high. Meanwhile, the government will be paying more in the form of tax credits for plans that don’t improve health care outcomes or reduce costs.

But some conservatives initially opposed to the first version of what is officially known as the American Health Care Act have attempted to gain concessions. The House Freedom Caucus, an influential group of conservative congressmen, said last night odds of passing improved after GOP agreed to eliminate the “essential health benefits” clause.