Get This: The Mob Is Involved in the Waste Business in Jersey

Six years ago, a N.J. commission reported that the mob had infiltrated the state's recycling business. Nothing’s been done to change it — but hey, there’s a new report. 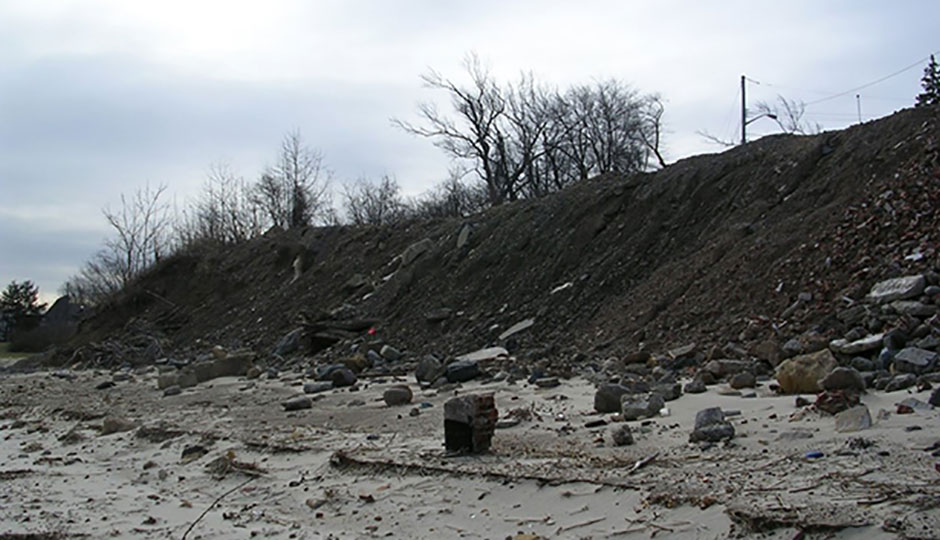 Image via the New Jersey State Commission of Investigation

Stop me if you’ve heard this before: The mob is involved in the waste business in New Jersey.

The mob and the garbage industry are a common trope in film and TV depictions, and with good reason: The mafia really has historically been involved in the waste business since the mid-20th century.

In some ways the reason is rather simple, as Michelle Tsai explained in Slate a few years ago: “Find a business that’s easy to enter and lucrative to control.” Garbage-haulers get big public contracts that aren’t going away, and compared to other ways of earning money it’s much easier. Organized crime has been in the garbage biz ever since cities started bidding trash collection out to private companies about 70 years ago.

The business has been corporatized in recent years, especially as governments have passed regulations for handling solid waste, but the mob still has its hands in the garbage business. And a report from the New jersey State Commission of Investigation says that New Jersey’s recycling business remains vulnerable to corruption because it’s relatively unregulated compared to the garbage business.

You might say the mob has gone green, as NJ.com, BigTrial.net and The Burlington County Times all did. (NPR did the same back in 2011, after an earlier report from Jersey’s SCI.)

Yes, the information in this month’s report from the state’s organized crime investigators is not new. A 2011 report had literally much of the same information about organized crime’s involvement in the recycling business, and lawmakers have not done much to stop it. New Jersey Sen. Raymond Lesniak introduced a bill in 2011 that would bring background checks to the recycling industry, but it has not been acted upon.

As a result, “investigators discovered that the continuing absence of any meaningful regulatory bar or background check requirement for those operating in New Jersey’s recycling industry had allowed criminal elements to thrive,” the commission writes. “Furthermore, the Commission found that, left unchecked, significant operations in this arena have resulted in the improper disposal of hundreds of tons of tainted dirt and debris at various locations around the State.” Much of this waste came from outside New Jersey. Thanks for letting us dump our stuff in your state, Jerz!

“Aside from the obvious environmental concerns arising from this activity,” the report says, “efforts to contain and/or remove this polluted material are fraught with difficult technical and logistical challenges and carry substantial cost implications for taxpayers. Moreover, these flagrant and continuing abuses have tarnished and undercut the economic viability of legitimate elements of the industry.”