But the longtime Democrat and Trump backer is planning to run as an independent, so he has little shot at winning. 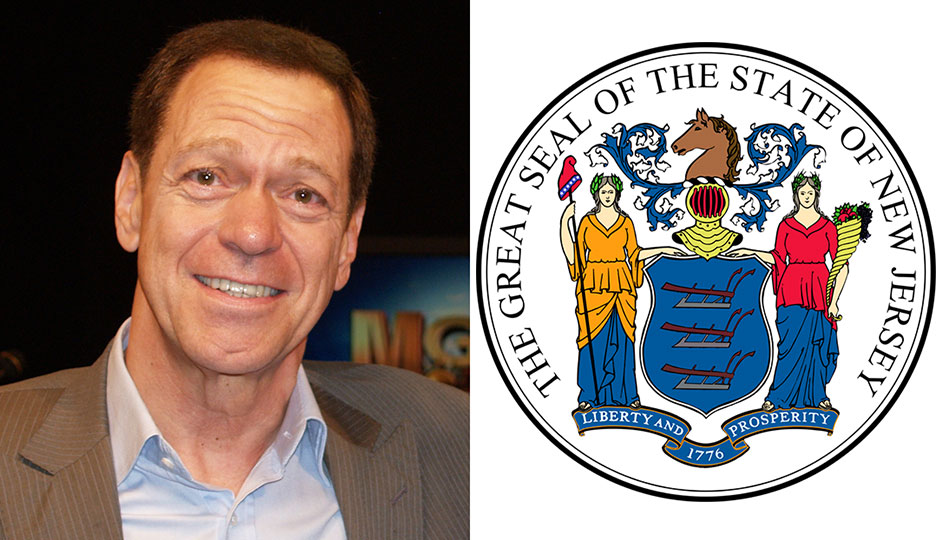 Donald Trump is just a celebrity. Or, rather, he was just a celebrity before he ran for president and actually won, making him the 45th president of the United States. Now that he’s shown it can be done, what’s to stop other celebs from following in his footsteps?

Which leads us to your potential next New Jersey governor: Joe Piscopo!

The actor and comedian, best known for his Frank Sinatra impression on Saturday Night Live 30-plus years ago, told the Associated Press he’s “more serious than ever” about running.

“We’re coming up with initiatives. It’s all working out,” he said. “I’m very, very excited to have an opportunity to help the people of New Jersey. I’m not being coy. I’m very careful and respectful.”

Piscopo, a longtime Democrat, hosts the “Piscopo in the Morning” radio show on 970 AM The Answer. Though he backed Donald Trump and left the Democratic party, he is not going to run as a Republican. He plans to run as an independent.

Yes, that pretty much torpedoes his chances of becoming governor, but who knows — maybe he’ll pull a Jesse Ventura and win. (The sole requirement to be a celebrity politician is to have been popular in the 1980s, it seems.) New Jersey hasn’t elected a third-party candidate since the 1800s, and a Montclair State professor told the AP the odds for a third-party candidate victory are “nearly insurmountable.”

Piscopo has to file to run as an independent by June 6th. He says he’d cut property taxes; his “message is let’s make New Jersey livable again.”