The holiday season has arrived, so here’s a look at the stores that are now open, closed and coming soon along the evolving retail corridor. 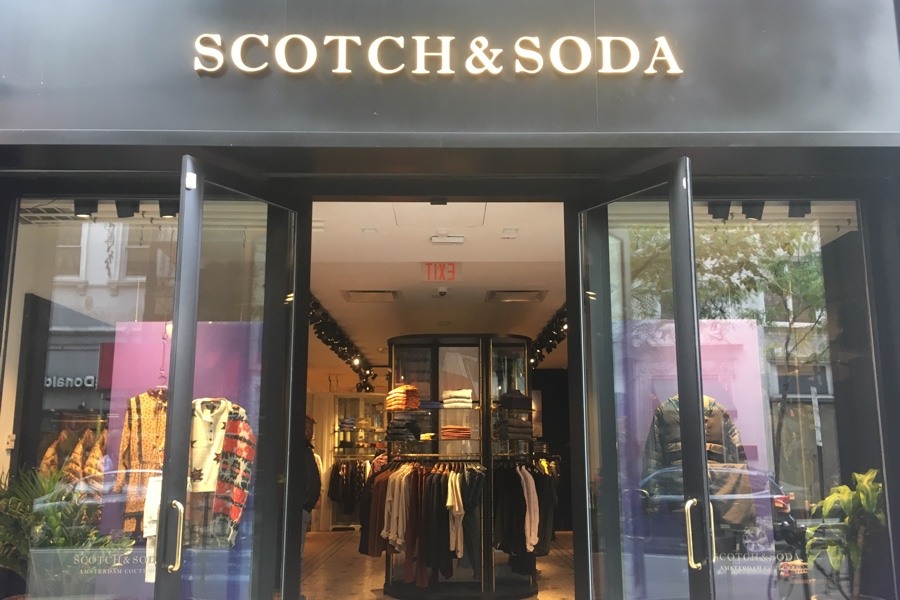 Walnut Street is evolving, and we’re here for it. The luxury Center City shopping corridor between Broad and 18th has undergone a lot of changes just within the last year as many of its well-known staples — Under Armor, Guess, Michael Kors — shuttered their doors, paving the way for new, experience-oriented businesses, think brands like Brandi Melville and Scotch and Soda. Walnut Street is definitely feeling younger, hipper, and more in tune with Philly’s growing millennial population — a slice of what urban retail is capable of in the age of e-commerce.

Here’s everything that has opened and closed in the past year and everything coming in the next few months on Walnut Street.

The teen clothing sensation hit Walnut Street this summer and brought with it their controversial one-size fits most policy. Their Instagram account, which features predominantly young, white models, helped the Italian brand gain notoriety in the U.S. after the first American store came to L.A. in 2009. The account now boasts 3.8 million followers.

This long-anticipated Amsterdam-based clothing store moved into the old Michael Kors location this summer. Since its re-launch in 2002, the former menswear company has created a children and women’s line. The retailer has also made creating long-lasting, sustainable clothes a priority and is committed to improving working conditions in the fashion industry.

This high-end furniture maker, which is a more modern division of Crate and Barrel, joined the street in the winter of 2018. Since furniture-maker Thos. Moser, which moved to Walnut Street in the fall of 2016, recently closed, CB2 will be the only furniture retailer on the street.

The Chicago-based men’s clothing brand moved to Philly this spring. The brand describes itself as the “ultimate wingman” and a “candy shop” for menswear, according to its website.

Marine Layer shirts are so soft that one customer requested that they be buried in one, the company boasts on its website. The California-based brand, which got its start by transporting its shirts in a ’69 VM bus, brought its surfer-inspired clothes to Philly this fall.

The popular NYC boxing gym, where “all the beautiful people” work out, will open its doors on Walnut Street this fall. This makes Philly the first city where the star-studded gym has opened its doors outside of New York locations, which have seen celebrities, including David Beckham, Selena Gomez and Kendall Jenner hitting the ring. Maybe Philly’s location will be able to attract a little of that star power.

Waking up on @callofduty #blackops4 launch day. Time to drop in!

This furniture brand started out by selling foam filled beanbags, which they called “sacs” in 1998. They’ve expanded since then and started creating reconfigurable couches in 2006.  The retailers now sell sectionals and chairs in addition to the popular sacs.

The sportswear giant, which partners with department stores, including Macy’s JCPenny’s, and Kohls, as well as other retailers, will soon open in Philly. The new store will take the place of the former Diesel location at 1507 Walnut.

The Comcast store, the first Xfinity hub in Center City, will open this week to offer cable, phone, internet and WiFi services from the former Armani AX location. According to Comcast, the nearly 4,000-square foot store is the fifth store to open within city limits and will feature interactive store design to introduce customers to the latest Xfinity products and apps.

The national bank network, a subsidy of J.P. Morgan, will join the street within the next year. This branch will join the 27 other locations in the Philadelphia area.